Tiwari said it was "regrettable" that the people who had entered politics in the name of changing politics are "trying to play caste politics and spread religious frenzy". 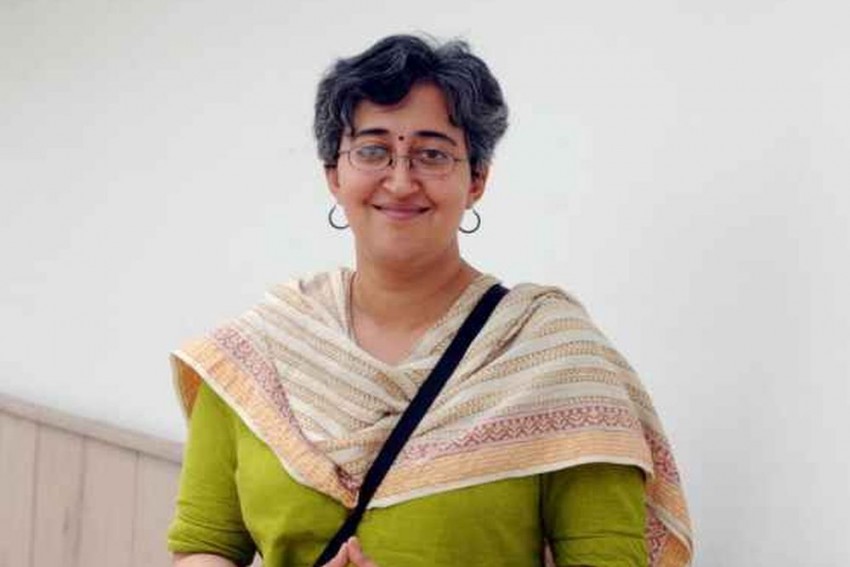 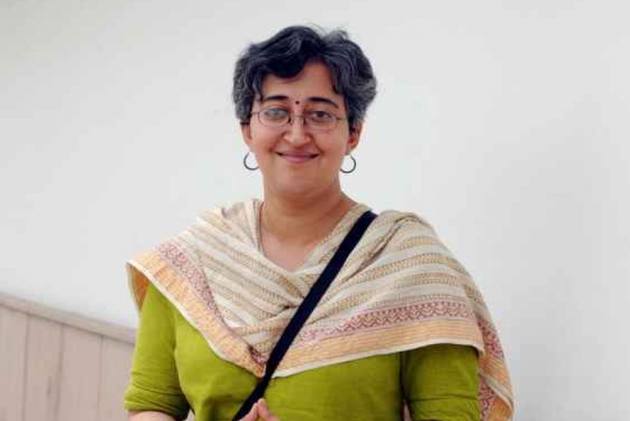 The Delhi BJP on Wednesday accused the Aam Aadmi Party of trying to play caste politics after its senior leader Atishi, the party's one of the probable Lok Sabha candidates, dropped her last name 'Marlena'.

A source in the Aam Aadmi Party had said Atishi's surname was Singh and the second name, Marlena, was given by her parents, apparently after Communist thinkers Karl Marx and Vladimir Lenin. The party has already rejected reports that it forced Atishi to change her last name because it was "Christian-sounding".

Delhi BJP chief Manoj Tiwari alleged that AAP feels that Atishi's caste surname might be "politically damaging", and hence, she was "compelled" to drop it. "Aam Aadmi Party is always ready to stoop down to any low level of politics for political game, be it the politics of casteism or provoking religious feelings..." he said in a statement.

Condemning the move, the BJP leader said, "Chief Minister Arvind Kejriwal should desist from vitiating the social, religious and political atmosphere of the capital. Otherwise, he will have to pay heavy price in the next elections."

Tiwari added that it was "regrettable" that the people who had entered politics in the name of changing politics are "trying to play caste politics and spread religious frenzy".

As part of the change, Atishi's Twitter is now "@AtishiAAP", instead of the earlier @Atishimarlena. The AAP leader's profile in the party's official website has also been changed. Campaign leaflets, posters also carried her first name only.

The party is yet to officially declare its candidates for the Lok Sabha polls, due next year. They, however, have named Atishi (East Delhi), Raghav Chadha (South Delhi), Pankaj Gupta (Chandni Chowk), Dilip Pandey (Northeast Delhi) and Ghuggan Singh (Northwest Delhi) as Lok Sabha constituency in-charge.

Party sources said these five would be declared as AAP's Lok Sabha candidates.