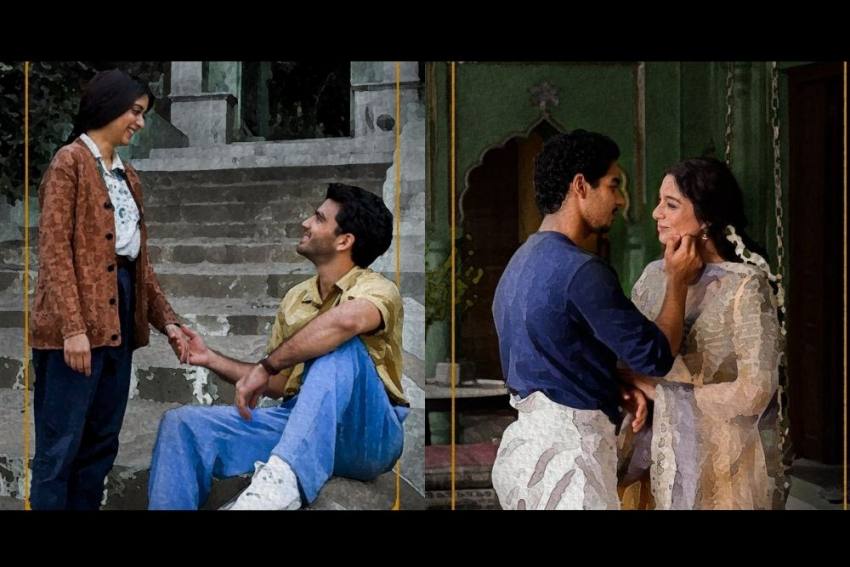 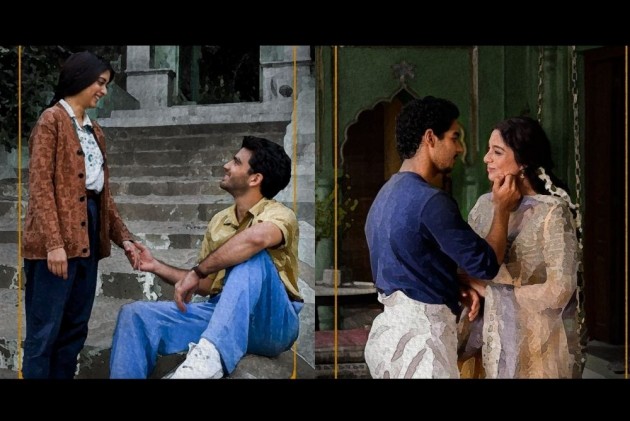 An FIR was registered in Madhya Pradesh on Monday against two executives of OTT platform Netflix for allegedly hurting religious sentiments through its web series "A Suitable Boy" which showed kissing scenes purportedly on the premises of a temple, an official said.

They were booked by Rewa police on a complaint filed by Bharatiya Janata Yuva Morcha (BJYM) national secretary Gaurav Tiwari who demanded apology from Netflix and makers of the series, and removal of "objectionable scenes", which he stated were also "encouraging love jihad".

"I had asked officials to examine the series 'A Suitable Boy' being streamed on Netflix to check if kissing scenes in it were filmed in a temple and if it hurt religious sentiments. The examination prima facie found that these scenes are hurting the sentiments of a particular religion," Mishra said in a video statement.

"On the basis of a complaint filed by Gaurav Tiwari, an FIR is being registered under section 295 (A) (malicious acts to outrage and insulting the religious feelings and beliefs) of the Indian Penal Code (IPC) in Rewa against Netflix officials- Monika Shergill and Ambika Khurana," he added.

Rewa superintendent of police Rakesh Kumar Singh told reporters that the FIR has been registered and further investigation is underway.

On Saturday, Gaurav Tiwari had submitted a memorandum to the Rewa superintendent of police demanding an apology from Netflix and makers of the series, and removal of "objectionable scenes" from "A Suitable Boy".

"Kissing scenes (filmed) inside a temple of Lord Maheshwar (a historic town located on the banks of Narmada in Madhya Pradesh) have hurt the sentiments of Hindus. This is also encouraging 'love jihad'," Tiwari had stated.

He had named Monika Shergill and Ambika Khurana in his complaint application.