The officials made it clear that the subscribers will have to wait for some more time for the Internet services to resume. 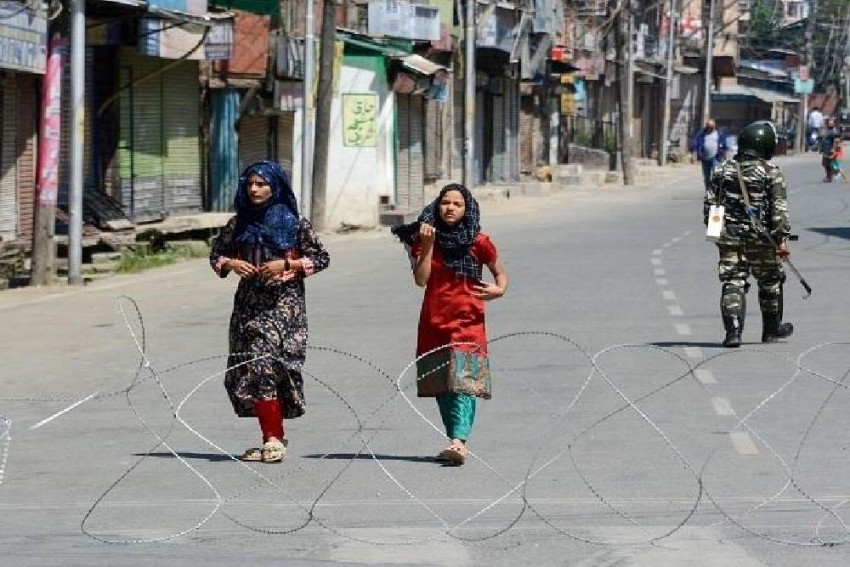 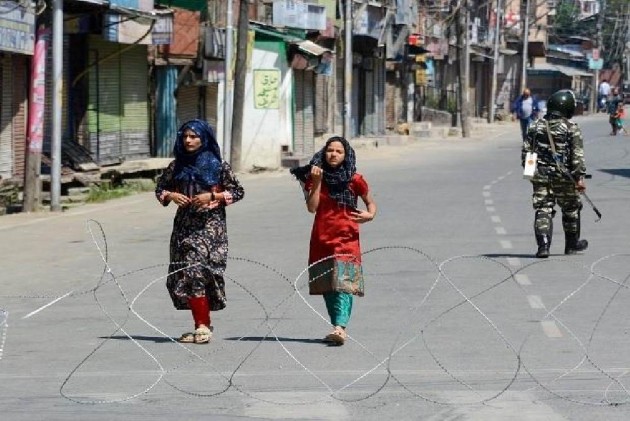 Post-paid mobile services in Kashmir are likely to resume from Saturday, 68 days after they were shut down following the Centre's decision to abrogate Jammu and Kashmir's special status, officials said here Friday.

They made it clear that the subscribers will have to wait for some more time for the Internet services to resume in the valley.

The valley has nearly 66 lakh mobile subscribers out of which nearly 40 lakh subscribers have post-paid facilities.

The move comes barely two days after the Centre issued an advisory opening the valley for tourists.

Travel association bodies had approached the administration, saying that no tourist would like to come to the valley where no mobile phones are working.

Partial landline telephony was resumed in the valley on August 17, and by September 4 all landlines, numbering nearly 50,000, were declared operational.