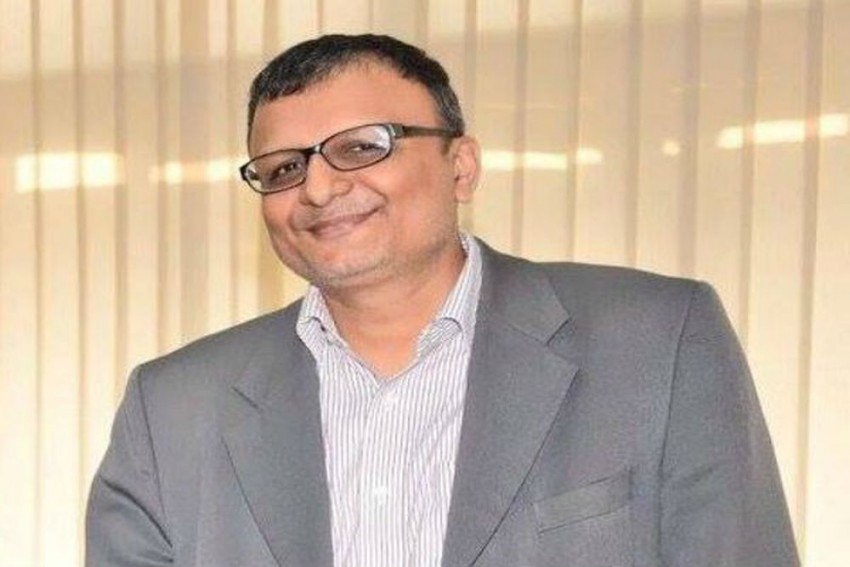 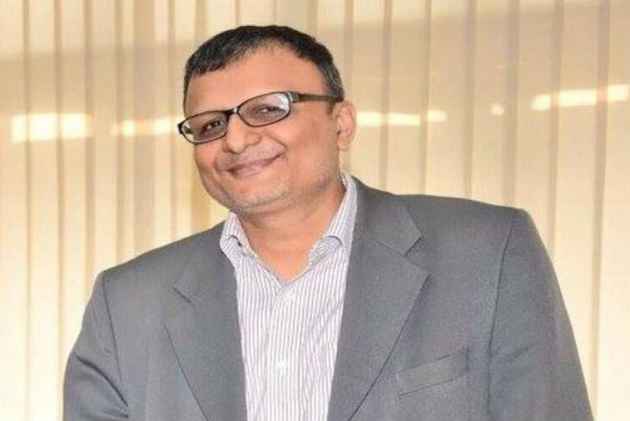 Prasar Bharati CEO S S Vempati tonight clarified that Rs 208 crore released by the public broadcaster towards staff salaries on February 28, 2018 were from its reserves.

Earlier in the day, he had tweeted: "Noticed reports in sections of media on non-disbursal of salaries to DD & AIR staff. Rs 208 cr towards salaries were released on the 28th Feb 2018. Attempts to create panic malafide. PB (Prasar Bharati) has so far received Rs 1989 crores from MIB (Ministry of Information and Broadcasting) as grants-in-aid for salaries during FY2017-18."

To be clear on @PTI_News misquoting my tweet - Rs 208 crores were released by @prasarbharati towards salaries for on 28th February 2018 from IEBR reserves. https://t.co/HPIXEspH3S

The tweet had not mentioned that the money towards salaries was released from the Prasar Bharati's reserves.

But hours later, he put out another tweet which read: "Rs 208 crores were released by @prasarbharati towards salaries for on 28th February 2018 from IEBR reserves."

Vempati's remarks came two days after news website 'The Wire' quoted Prasar Bharati Chairman A Surya Prakash as saying that the public broadcaster had to pay staff salary for January and February out of its contingency funds as the ministry had not released the funds.

The Wire had claimed that the delay in release of funds was due to alleged standoff between the Prasar Bharati and the I&B ministry.

Reacting to the news report, the I&B ministry had issued a statement saying that the Prasar Bharati had not signed an MoU with it as required by autonomous bodies getting grants-in-aid by the government.

The Prasar Bharati is an autonomous body that runs Doordarshan (DD) and All India Radio (AIR) but receives grant from the Information and Broadcasting (I&B) ministry.

Terrorist, 4 Others Killed By Security Forces In Kashmir's Shopian; 3 Were His Associates, Says Army