As a part of the update, the bike gets a revised tank design and new readouts for the instrument console. But how much more does it command?

We were hoping to see the updated Honda Shine SP at the Auto Expo after Honda announced its plans to showcase its refreshed lineup for 2018. Surprisingly, the updated Shine models and the Livo weren’t there. Now, however, Honda has silently launched the 2018 Honda CB Shine SP at a price of Rs 62,032 for the drum variant and Rs 64,518 for the disc variant. A CBS variant of the bike is also available for Rs 66,508 (all prices ex-showroom Delhi). To put things into perspective, the standard variant of the older CB Shine SP retailed for Rs 59,901 (ex-showroom Delhi). This is an increase of Rs 2,131 over the outgoing base drum variant. The bike has received only minor updates and it remains unchanged mechanically.

Starting with the updates, the 2018 Honda CB Shine SP now gets a revised tank design with extended shrouds along with new body decals. Its semi-digital instrument console now includes a service indicator and a clock, along with all the other essentials. Apart from these changes, the motorcycle remains the same.

It continues to draw power from the same BSIV-compliant 124.73cc air-cooled, single-cylinder engine. This is the same mill that powers the Honda CB Shine as well. It produces 10.30PS of power at 7,500rpm and 10.30Nm of torque at 5,500rpm. The transmission on the CB Shine SP is handled by a 5-speed gearbox. 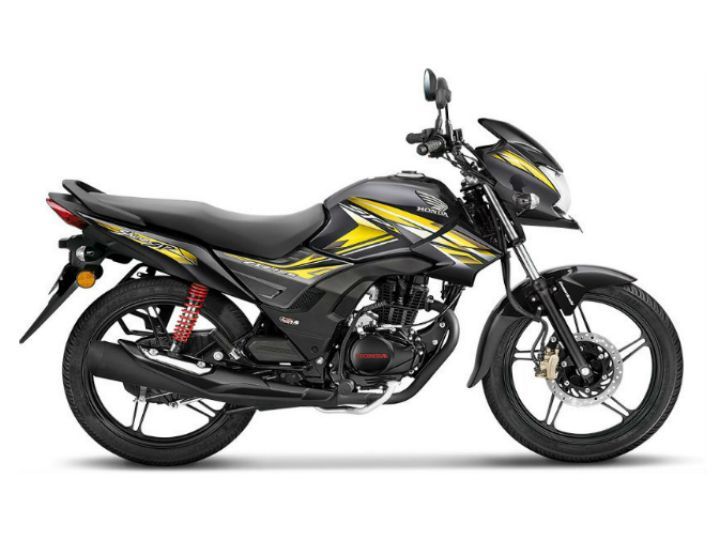 However, we do feel a price hike of over Rs 2000 demands at least a few more features. Especially since the Bajaj motorcycle produces the same amount of power and also gets the added benefits of LED DRLs at a much affordable price. Will Honda be able to assert its dominance in the 125cc commuter segment with these updates? We will have to wait to find out.