Ford will launch the Aspire facelift in India tomorrow. And if you are planning to buy one, there’s good news. Bookings for the Aspire facelift are already underway for a token amount Rs 11,000. While we will have to wait another day to see the new Aspire in the flesh, here is what we already know about the updated Ford sub-compact sedan so far. 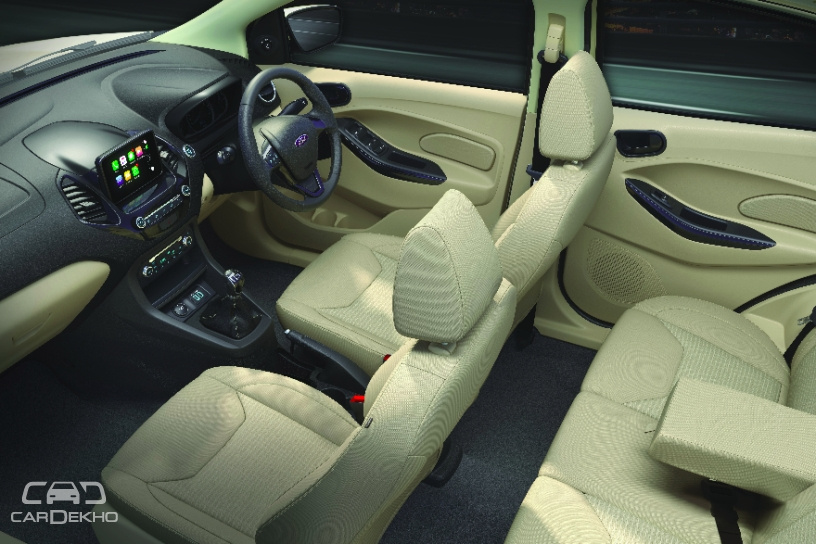 As far as the prices are concerned, the new Aspire is expected to be more affordable than the outgoing model, albeit marginally. The pre-facelift Aspire is priced from Rs 5.72 lakh to Rs 8.68 lakh (ex-showroom Delhi). It rivals the likes of the Maruti Dzire, Honda Amaze, Hyundai Xcent and Volkswagen Ameo.