The 18 AIADMK MLAs were disqualified on September 18 last year under the anti-defection law after they met the Governor and expressed loss of confidence in Palaniswami. 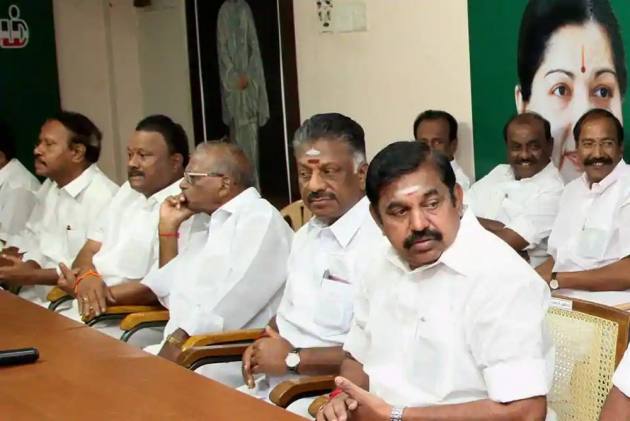 The Madras High Court on Thursday upheld the disqualification of the 18 AIADMK MLAs that happened more than a year ago.

On June 14, the first bench of the court passed a split verdict, with the then Chief Justice Indira Banerjee upholding the decision of the assembly Speaker in disqualifying the MLAs under the anti-defection law.

Earlier this week, ahead of the verdict in the case, the 18 disqualified MLAs moved to a resort near the Tirunelveli district on the instructions of rebel AIADMK leader TTV Dhinakaran.

According to reports, all the rebel MLAs barring P Vetrivel are likely to remain holed up at a resort in Courtallam till the verdict comes out.

What will happen next?

As Justice Sathyanarayanan upholds the disqualification, it will lead to by-elections on all the 18 seats that would be vacant. This would turn out to be a litmus test for the EPS-OPS government, test for the AIADMK government, whose popularity has been on the decline since the demise of J Jayalalithaa.

In the 232-member strong house, the AIADMK has the support of 115 legislators, including Karunas and three other MLAs.

The opposition DMK, along with its allies, has 98 members in the house.