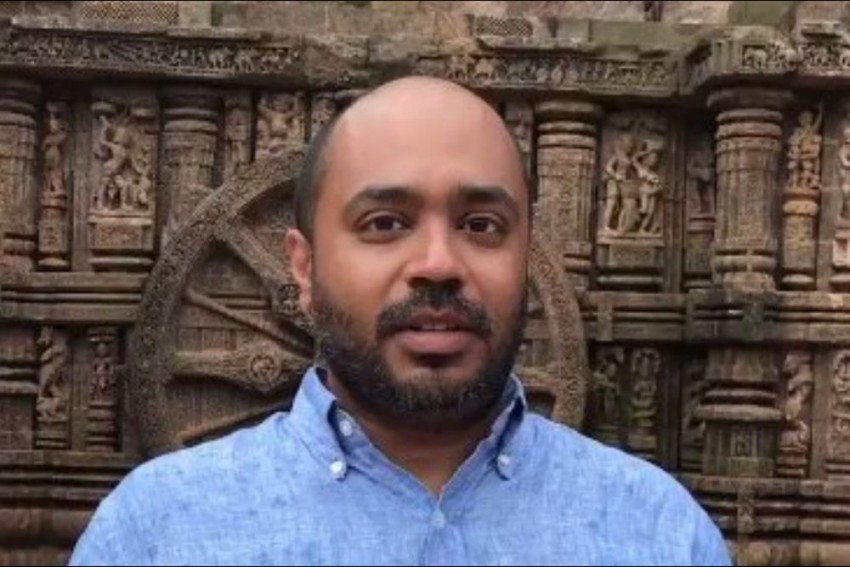 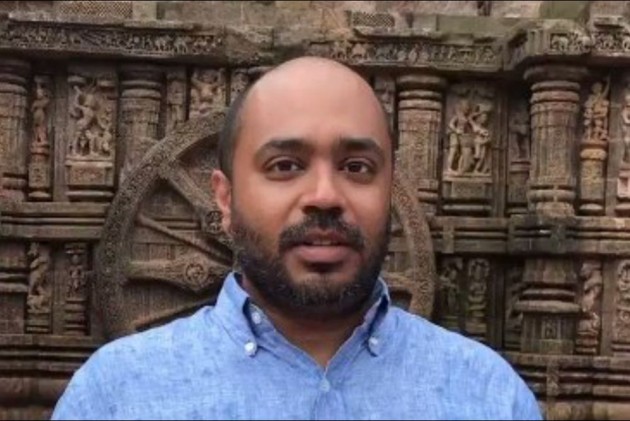 If a snail had started walking from the Jharpada jail in Bhubaneswar towards the state secretariat on November 20, a distance of no more than 5-6 km, it would have reached its destination by month-end. But in this age of high-speed internet communication, a petition filed by Delhi based defence analyst Abhijit Iyer-Mitra, currently the most ‘famous’ inmate of the jail, took an incredible 13 days to cover the same distance!

The petition, filed by Iyer-Mitra on November 20 and addressed to Aditya Prasad Padhi, the chief secretary of Odisha, was forwarded by the DIG, Prisons to Padhi’s Officer on Special Duty (OSD) only on Monday (December 3), a day after he was admitted to the hospital after complaining of severe stomach pain. Citing the pardon granted to him by the Assembly in the privilege matter and the ‘unreserved and unconditional’ apologies he has repeatedly tendered for his derogatory comments on Odisha, he has appealed to the Odisha government through the chief secretary to consider withdrawal/quashing/withholding sanction to prosecute under Sec 196 of the CrPC.

No explanation has been provided so far either by the jail authorities or anyone else in the state government about what led to the inordinate delay.

Denying any knowledge about the petition filed by his client, Abihjit’s lawyer expressed surprise over how it came into the public domain. “I am in no position to comment on the delay in forwarding the petition by the jail authorities since I have no information on it. But I am certainly surprised how it was made public and by whom,” he told Outlook over phone from Delhi.

Abhijit was arrested on October 23 on the basis of an FIR filed against him at the Sahid Nagar police station in the city on September 20 under Sec 294, 295 (A), 153, 500 and 506 of the IPC and Sec 67 of the IT Act for hurting ‘Odia sentiments’. Some allegedly derogatory comments he had made about Odisha, its history and culture and the origin of rasagola a year ago were cited as evidence to press the charges against him. A second FIR was lodged against him at the Konark police station the same day (Sep 20) for a video post on Twitter in which he had made some tasteless comments on the explicit sexual acts depicted on the walls of the Sun Temple, which represents the zenith of the Orissan architecture and is a UNESCO World Heritage Site.

Abhijit was arrested on October 23 soon after his deposition before the Privileges Committee of the Odisha Assembly in connection with the ‘buddu’ comment he had made about members of the august house. The privileges committee has since accepted his apology and pardoned him. But he has been languishing in the special jail since October 23 – except for a brief period when Konark police had got him on remand for the second case and he was temporarily lodged in the Nimapara sub-jail.

Legally speaking, he is in judicial custody after his bail petition was rejected by the SDJM court in Bhubaneswar while his appeal in the High Court is yet to be taken up for hearing because of the large number of cases that had accumulated due to a nearly three-month long lawyers’ strike in the state.

The Odisha government has used this technicality to wash its hands off and claim that it had nothing to do with Abhijit’s continued incarceration since the matter is now in the High Court’s decision. For god measure, it has also pointed to the Supreme Court ruling of October 4 to bolster its case. The apex court, it may be recalled, had refused to grant him relief from arrest since it felt he had indeed hurt religious sentiments. When Abhijit’s counsel told the court about a threat to his client’s life, the SC bench had sarcastically said; “In that case, jail is the safest place for him.”

What the Odisha government, however, has conveniently ignored while claiming innocence is that it had itself pressed the charges under which he was arrested. The 13-day delay in just forwarding the petition by Abhijit from one place in the city to another dispels any residual doubt the fact it has acted in a matter that ensures he stays in jail.

The defence analyst is currently being treated at the Capital hospital for piles propelled bleeding and may have to undergo surgery, doctors at the hospital say. Outlook had reported last week that he had lost about 10 kg during his long stay in the jail.

The state government’s conduct in the matter since the beginning gives little hope that it would consider Abhijit’s November 20 petition favourably, unmindful of the fact that even those who were baying for his blood at the start feel that he has been made to atone for his ‘sins’ enough.