10-Year-Old Rape Victim Who Was Denied Abortion Delivers Baby, Told She Was Being Operated To Remove A Stone

The girl was unaware that she had delivered a child. Her parents had told her that she has a stone in her stomach and she had to be operated for that. 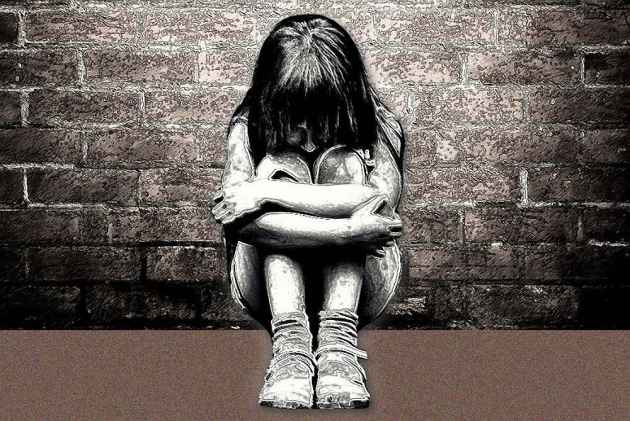 The 10-year-old rape victim, whose abortion plea was turned down by the Supreme Court, today delivered a baby through C-section at one of the government hospitals here, a senior doctor said.

The girl's condition is stable.

"The minor girl delivered a baby through C-section this morning. The infant's weight is 2.2 kg and it has been admitted to neo natal ICU. As far as the girl is concerned, she is stable and will be kept in a separate room," Dr Dasari Harish, chairperson of the committee which had been constituted for treatment of the rape victim, said.

He said the infant was slightly underweight.

"We hope the baby also recovers," the doctor told PTI.

Dr Dasari described the C-section procedure, which was carried out at the hospital, as "uneventful", though it was a "high risk pregnancy".

"A team of doctors was involved in delivering the child. In the team, there were three gynaecologists, an anaesthetist, a neonatologist and a paediatrician," he said.

The treatment expenses of the rape victim are being borne by the Chandigarh Administration.

The girl was unaware that she had delivered a child. Her parents had told her that she has a stone in her stomach and she had to be operated for that. Her father had requested the hospital authorities that the newborn should be put up for adoption.

The girl was repeatedly raped allegedly by her uncle for several months and the crime came to light when the victim was taken to hospital on complaining of stomach ache last month where she was found to be over 30 weeks pregnant.

On July 28, the Supreme Court had dismissed a plea seeking its nod for terminating the 32-week-old pregnancy of the rape survivor after taking note of a medical report that abortion was neither good for the girl nor for the foetus.

A bench comprising Chief Justice J S Khehar and Justice D Y Chandrachud took note of the report of the medical board set up by Post-Graduate Institute of Medical Education and Research, Chandigarh to examine the rape survivor and the consequences if the termination of pregnancy was allowed.

The bench had asked Solicitor General Ranjit Kumar, to consider its suggestion to set up a permanent medical board in every state to take a prompt decision on prospects of early abortion in view of the fact that such cases are reaching the apex court in a big way.

The PIL was filed after a Chandigarh district court on July 18 refused to let the girl undergo the abortion.