Korea remained equal on five points with India but entered the final due to better goal difference. Get IND vs KOR match highlights here.

Indian are placed in Pool B in the 2022 FIH Hockey Women’s World Cup alongside England, China and New Zealand. India open their campaign against England on July 3.

India and Germany will be back in action Friday at the same venue for the final match of the Indian leg of the FIH Hockey Pro League. India scored 10 goals in the second half to replace Pakistan at the number two spot in Pool A and deprive them of a World Cup berth. Get India vs Indonesia Asia Cup hockey match highlights here.

India’s Sukhjeet Singh broke the deadlock in the 19th minute, while Varun Kumar and Abhishek also scored to help India win the game 3-1 on Friday. India squandered their lead in the 59th minute to see the match against Pakistan ending 1-1. Get highlights of IND vs PAK Asia Cup hockey match in Jakarta. The FIH said that the six points on offer from these two Women's Pro League games will be awarded to the India women's hockey team.

The two teams will be playing against each other for the first time since the Tokyo Olympics bronze medal match that saw India winning 5-4.

India women were scheduled to play England in the FIH Pro League 2021-22 at the Kalinga Stadium in Bhubaneswar on April 2 and 3.

The FIH Pro League 2022-23 matches will act as perfect preparation for the India men’s hockey team ahead of the World Cup at home next year.

The KNHB cited they have received negative advice for international travel from the medical committee after high number of Omicron infections in the...

PR Sreejesh said that he is looking forward to setting short-term goals. He feels age is not a barrier for him.

India started the second-leg game against China on Tuesday with high levels of energy and an appetite for attacking play to completely dominate their opponents.

Sushila Chanu scored a brace while Navneet Kaur, Neha, Vandana Katariya, Sharmila Devi and Gurjit Kaur all scored a goal each to bag the game for India.

The Indian team leaves for South Africa from Bengaluru on February 4. It will play its first match against France on February 8 before playing against hosts... 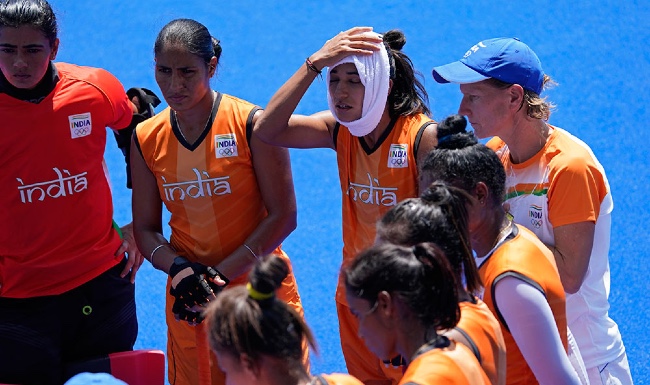 Senior women's hockey camp starts with 60 players, list to be pruned down to 33

The players have been selected on the basis of their performance at the recently-held 11th senior women's national championship, the inter-department national... 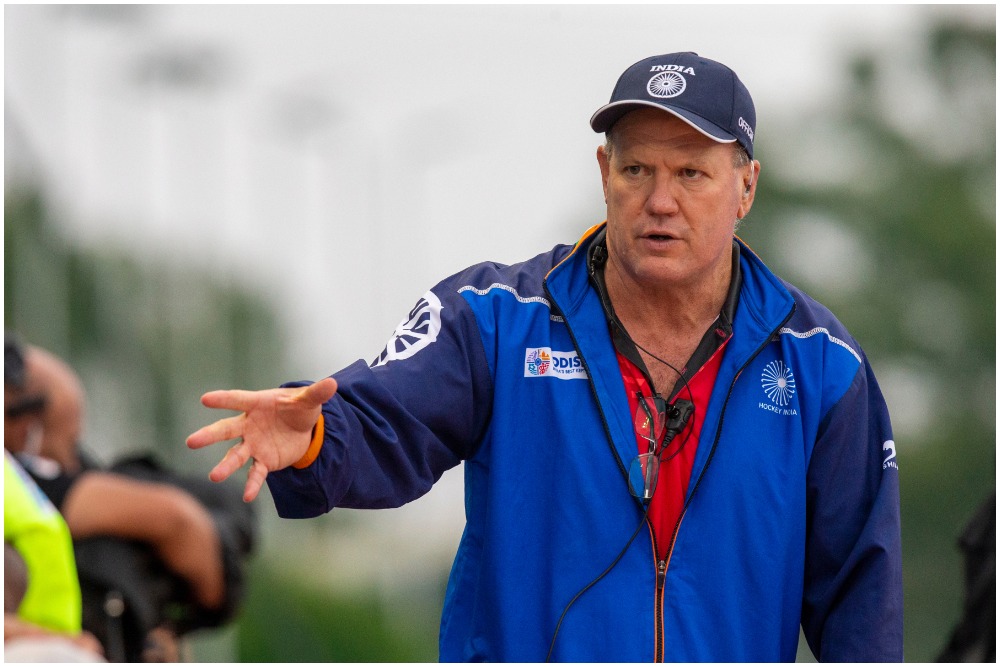 The players will be returning to the national camp for the first time after their historic bronze-medal winning feat at Tokyo Olympics, breaking a 41-year old... 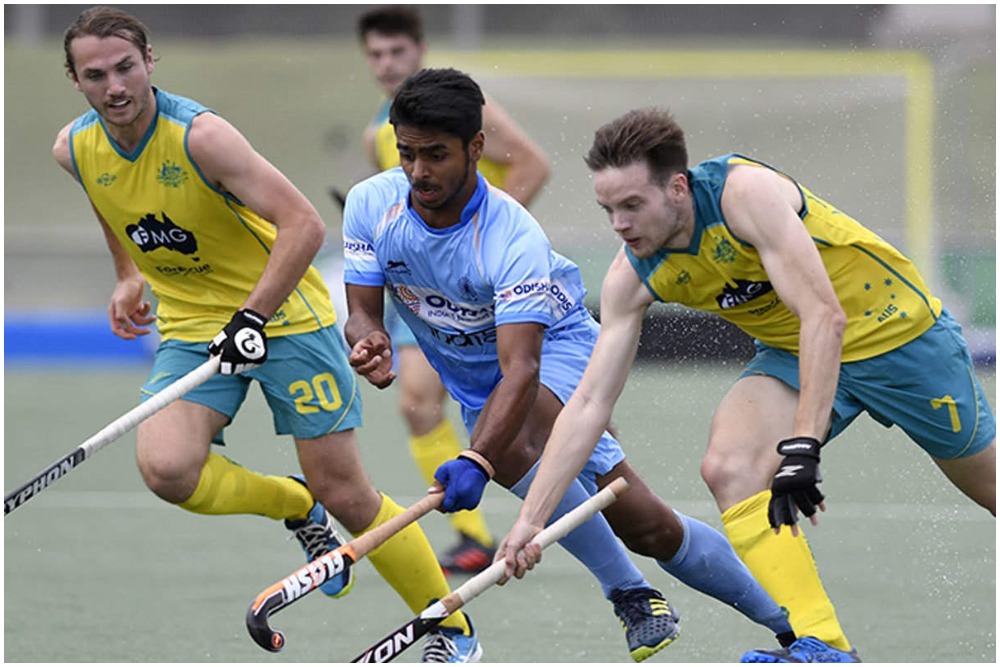