Selling Shares During Talks To Panama Papers: The Saga Of Cairn Retro Tax

The government late last month refunded about Rs 7,900 crore it had collected from selling residual shares of the British firm in its erstwhile India unit, seizing dividend and withholding tax refunds.

The company has concluded all necessary steps under the rules of the India Taxation (Amendment) Act 2021 required for payment by the Government of India of a tax refund of approximately Rs 7,900 crore.

About Rs 8,100 crore collected from companies under the scrapped tax provision are to be refunded if the firms agreed to drop outstanding litigation, including claims for interest and penalties. 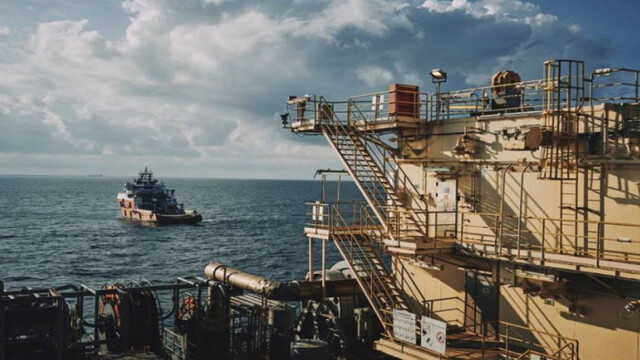 The company, which is now known as Capricorn Energy PLC, in a statement, said it has received "net proceeds of $1.06 billion", of which nearly 70 per cent will be returned to the shareholders.

The tax dispute dates back to 2006-07 when Cairn UK transferred shares of Cairn India Holdings to its Indian arm, Cairn India. It eventually exited the Indian market in 2011. 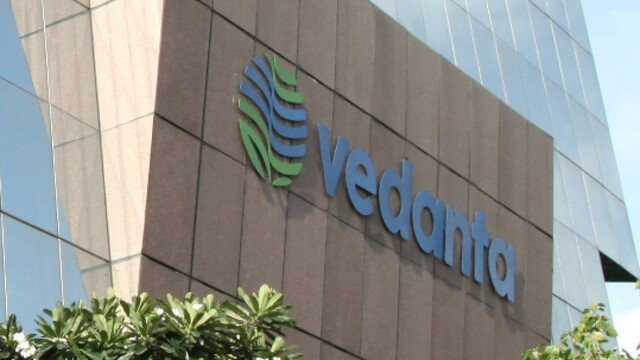 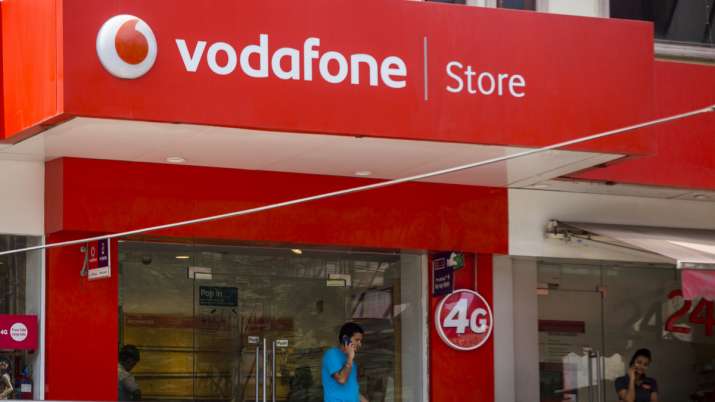