Subhas Bhowmick: The Thinking Coach That Indian Football Never Had

Subhas Bhowmick was a star striker and celebrated club coach. His vision and knowledge of the game made him very different.

More from Shaji Prabhakaran
View All

Indian football lost one of its greats Saturday morning when Subhas Bhowmick died in a private Kolkata hospital after a prolonged battle with diabetes-induced kidney problems. Subhas Bhowmick was a prolific striker in his heydays and he played in an era when Indian football was on a decline. (More Football News)

Though Bhowmick was part of the 1970 Asian Games bronze medal-winning team, the last time India achieved something remarkable on the Asian stage, Indian football was slowly losing its foothold in the Seventies.

Though he was highly successful as a coach for the East Bengal club, Bhowmick’s exploits as a player will always stand out. He played for both Kolkata giants, East Bengal and Mohun Bagan but he gave the red-and-gold fans some great memories to cherish.

Bhowmick, a robust striker whose power and speed gave the best of defences a torrid time, played a big role in East Bengal’s historic 5-0 win against Mohun Bagan in the 1975 IFA Shield final.

Teasing his rivals with nonchalance, Bhowmick dished out one of the best performances in his club career when he had a role in all five goals his teammates Shyam Thapa (2), Ranjit Mukherjee, Surajit Sengupta and Subhankar Sanyal scored against Bagan.

For East Bengal, Bhowmick scored 83 goals but his personality on the field made him different from others. His association with Mohun Bagan was equally fruitful. In 1977, he was part of the Mohun Bagan team that won three trophies. Bhowmick netted 82 goals for the Mariners.

Sadly, during the height of his career, the Indian national team played very few international matches and as a result, players like Bhowmick went unnoticed. Had India played more matches, Bhowmick would have landed top Asian awards and won better recognition. His average goals per match for East Bengal and Mohun Bagan is testimony to his status as one of the best strikers of Indian football. 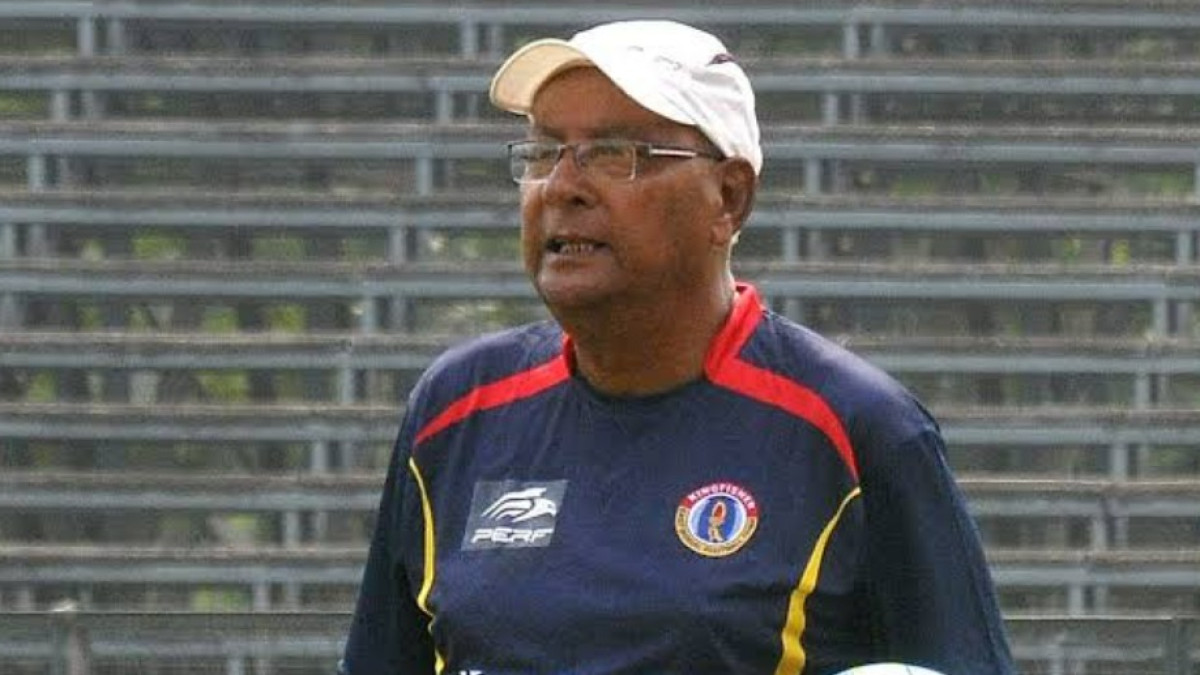 Subhas Bhowmick was the coach of East Bengal when they won the ASEAN Cup in 2003.

If East Bengal won back-to-back national league titles (2002-03 and 2003-04) or clinched the LG ASEAN Club Cup in 2003, the entire credit goes to Subhas Bhowmick. He won all the big trophies with East Bengal and established himself as an institution and was seen as a policymaker with supreme control.

Bhowmick’s vision as a coach was built on his knowledge of international teams. For him, players were like his children and Bhowmick’s quest to live life king size reflected on the facilities he demanded for his players. He was well-read and combined science with skills, something that modern football thrives on. He prepared the team like never before witnessed in Kolkata - five-star accommodation, nutritionist-guided food, modern training methods and proper player management.

Bhowmick was controversial too. He ran into trouble with law-enforcing agencies in 2005 for financial reasons. Apparently, Bhowmick was using his resources to raise funds for East Bengal. But all that paled into insignificance as Bhowmick’s stature as a coach grew immensely. Although his first stint with East Bengal in the 90s was a forgettable one, his second innings made him a hero of sorts.

Subhas Bhowmick, popularly known as Bhombolda, was always fearless. Whether as a player or coach, he always spoke his mind. He always put forth his thoughts on the functioning of the big clubs and openly pinpointed the shortcomings of Indian football and its management. Extremely media savvy, Bhowmick was thus a darling of football correspondents. 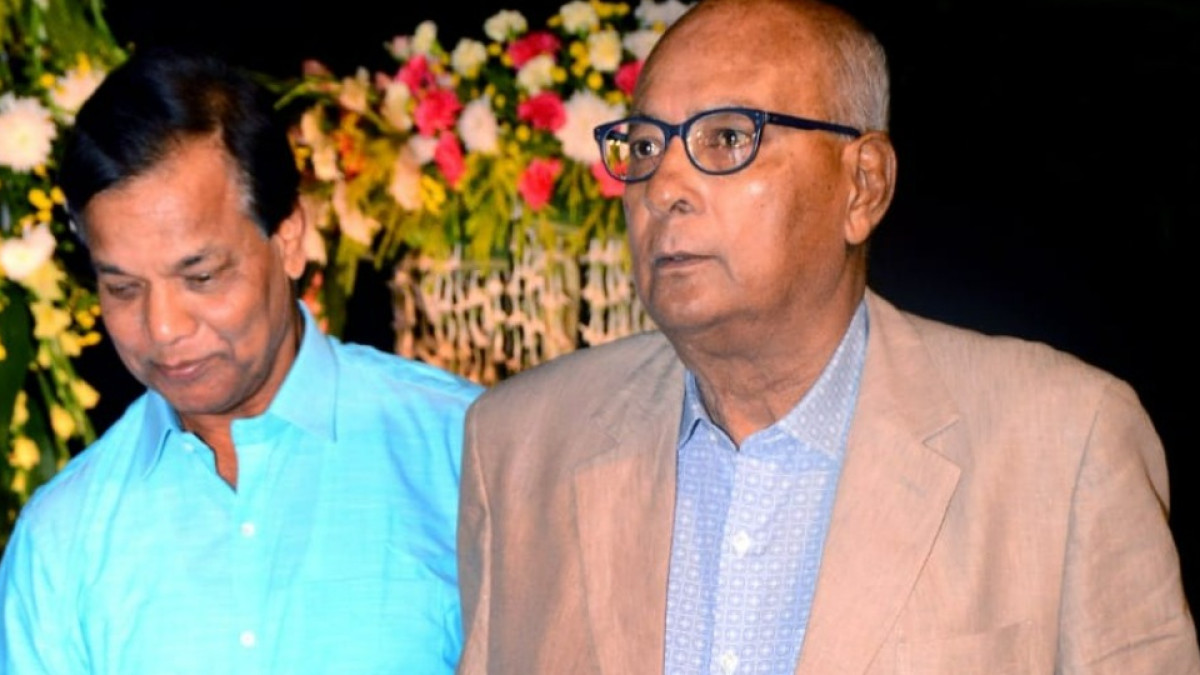 After learning the ropes with East Bengal, Bhowmick wanted to coach the Indian national team for a second time. But he never got that opportunity. That will be one of his dreams that remained unfulfilled. With football coaching becoming increasingly formal and certificates and licences being the order of the day, veterans like Bhowmick lost ground. But one could not take away the vast experience men like Bhowmick possessed.

Goan giants Churchill Brothers hired him as a technical director and Bhowmick guided them to the I-League title in 2012-13. That was his last major success with a club team. For his ability to manage players and tough situations, Mohammedan Sporting and Mohun Bagan also turned to him to emerge from precarious situations but success did not come every time.

His tactical mind as a coach, knack of scouting good players and above all, his player management skills could have been better utilised by the Indian football system. His passion for the game and out-of-the-box thinking made him different from other coaches. Alas, he was never fully utilised.

Bhowmick lived life on his own terms and contributed to football immensely. For me, he was a sincere and honest solider of Indian football. An entertainer all the way, he will be missed.

(Shaji Prabhakaran is a senior sports administrator and published author. Views are personal)