‘The Nutmeg’s Curse’ offers a sharp critique of modernity, questioning the configured western discourse that highlights the virtues of the economic systems without addressing its structural inequities.

More from Sudhirendar Sharma
View All

The Nutmeg’s Curse: Parables For A Planet in Crisis
By Amitav Ghosh

Amitav Ghosh seems to suggest that the perils of the present-day climate crises have been in the making for at least four hundred years as he finds the seeds of climatic chaos in the massacre of the hapless Banda islanders by the soldiers of the Dutch East India Company in 1621. The subsequent seizure of the world’s entire supply of once-lucrative nutmeg set in motion the colonial expansionist project of terraforming, which subjected natives to forms of violence that included biological and ecological disruptions, to suit the lifestyles across another continent. Human history of exploitation has continued to repeat itself, setting in motion the non-human forces to challenge the existence of all living forms.

Such genocidal events have gained haunting continuity ever since, with the native inhabitants invariably being the intended victims caught in the crossfire of resource appropriation across the globe. Seen as instruments of a higher purpose, the genocide and ecocide continue to gain an inevitable justification in the guise of modernity. The injustices it inflicts are so self-evident and quotidian that they often lose their capacity to enrage. ‘The Nutmeg’s Curse’ is a powerful polemic reminder of all that has gone wrong, and remains uncorrected both in letter and spirit.

In putting forth the argument that the colonial exploitation and global warming are bedfellows, Ghosh connects several historical dots to suggest that under the neoliberal guise the four centuries of terraforming has been universally accepted by global elites. It forms the very basis of present-day capitalism, reflected in one per cent owning 99 per cent of global resources. Little do we realise, however, that modern economics is insidiously built on the foundations of colonialism, genocide and organised violence. And economics decides how the world gets looked upon. 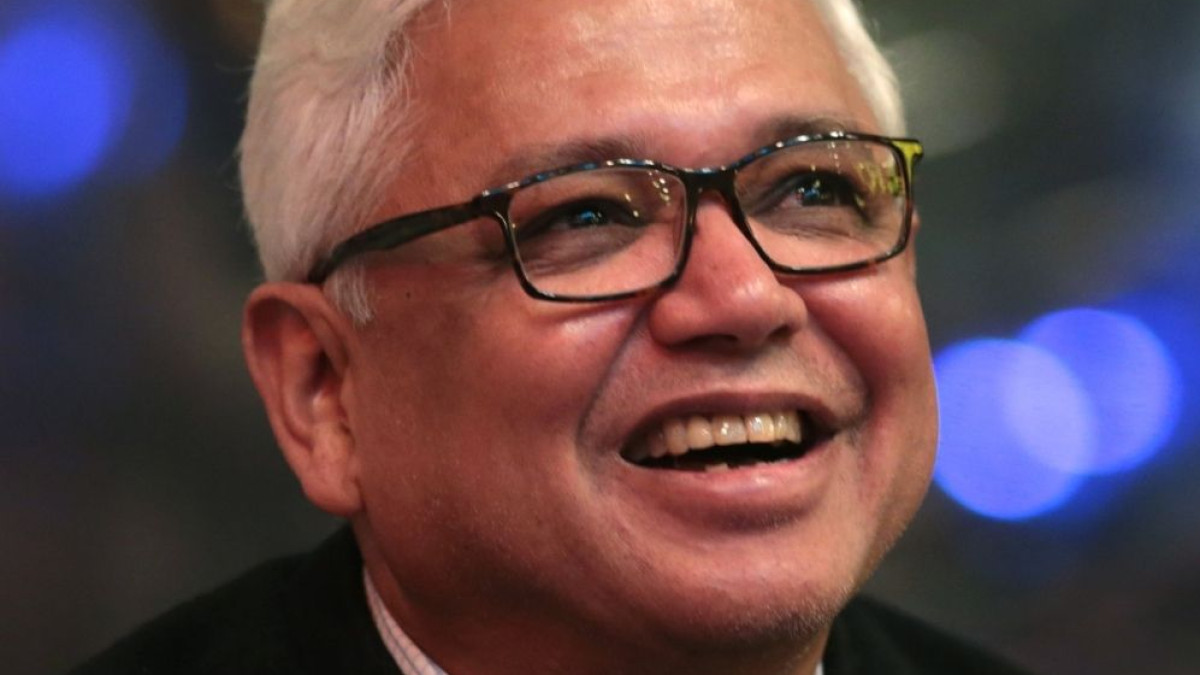 Told through parables, the author insists that without factoring in history, politics and culture into the narrative, the patterns of omnicide may remain partly clear. On a broad canvas, startling facts reveal the true nature of events that, through processes of indoctrination, have led to the shaping of thought that advocates an idea of civilisation characterised by the conversion of land into the property and the use of mechanical devices to master nature. Ghosh raises serious questions on the overlapping of dominant thought and the credentialised literature that legitimises it

The Nutmeg’s Curse helps the reader dive deep into the historical processes which counted the native as ‘brute’ but, on the sly, promoted ‘brutal’ practices to sustain global hierarchies of power. The ‘military-industrial complex’ has come to symbolise this brutal power, acting like a protective outer shell that allows capitalism to function. This being so, the enormous quantities of military-related emissions do not feature in global climate negotiations. Further, the expansion of military in China, Saudi Arabia, India and Turkey is not seen as an ecologically destructive endeavour, because the geopolitical struggle for dominance continues to feature high on the agenda.

As public response to climate change is caught between the polarities of political manoeuvring and overt activism — under the constant gaze of the military-industrial complex — there is an urgent need to question the hubris of motivated reasoning favouring geopolitical dominance. ‘The Nutmeg’s Curse’ offers a sharp critic of modernity, questioning the configured western discourse that highlights the virtues of the economic systems without addressing its structural inequities. It is here that parables play a role, giving voice to the stories that alone will bring back life to all beings. As the prospect of planetary catastrophe comes closer, the urgency of restoring non-human voices to the narrative can not be more compelling. 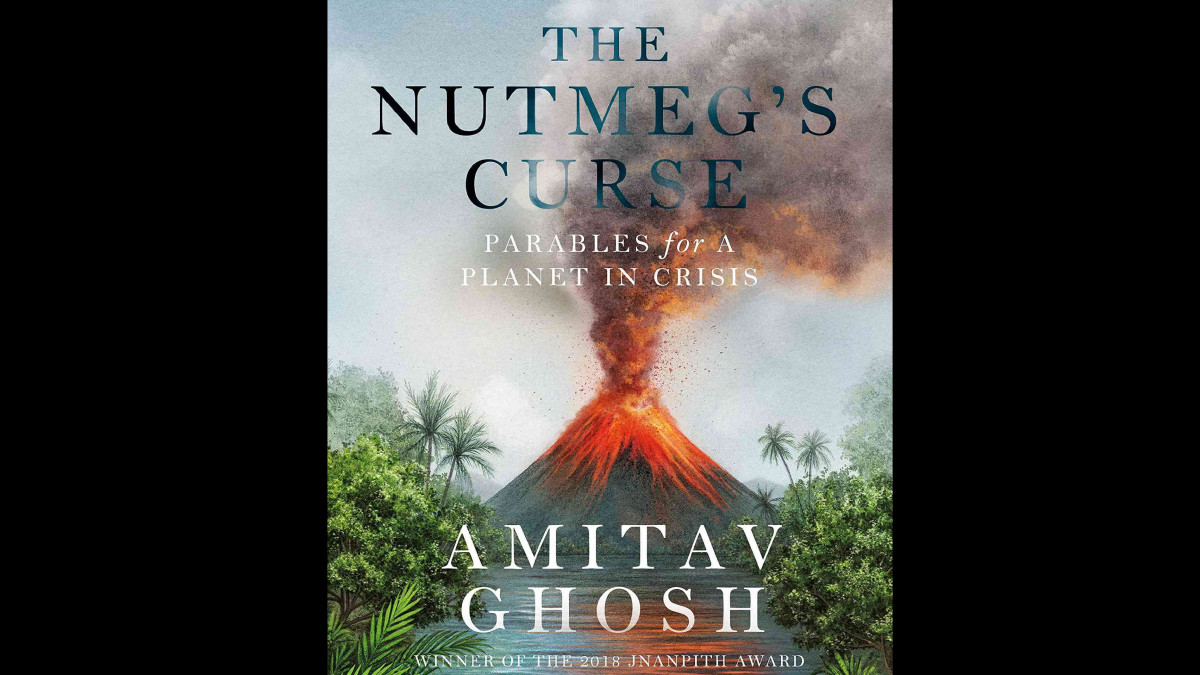 While this is an excellent read for those interested in a more detailed history of climate change, the narrative misses on lucid continuity to deliver its core message. Though there is much to comprehend from this ambitious undertaking that meanders through historical events, startling facts, political hoodwinking, and climate economics heading towards an uncertain future. Yet, even an accomplished writer like Ghosh finds non-fiction story-telling a challenging proposition. However, his enduring quest to save the world should inspire kindness and appreciation.

Despite the narrative veering tangentially, it is undoubtedly a refreshing addition to the otherwise repetitive literature on climate change, which continues to seek technological solutions to the planetary crises. Whatever be the approach to circumvent the looming crises, Ghosh leaves the reader with a cautionary note to scrutinise every proposed action because we are now in an era when intersections of technology and politics can destabilise and pervert even the most deeply rooted conceptions of the natural systems. And there could be no better example of this than contemporary India.

(Sudhirendar Sharma is an independent writer, researcher and academic. Views expressed in this article are personal and may not necessarily reflect the views of Outlook Magazine.)