Republic Day: Five Upcoming South Films That Will Evoke A Sense Of Patriotism

The last few months saw some high-on-patriotism films such as Mohanlal's Malayalam film 'Marakkar: The Lion Of Arabian Sea' and Rana Daggubati's Telugu flick '1945'. The line-up of patriotic films doesn't end here. This year, we will see bigger films that will remind us of the heroes who sacrificed their lives for India.

Here are the five most awaited films from major South Indian film industries, which will make everyone feel proud of this nation's journey to freedom. 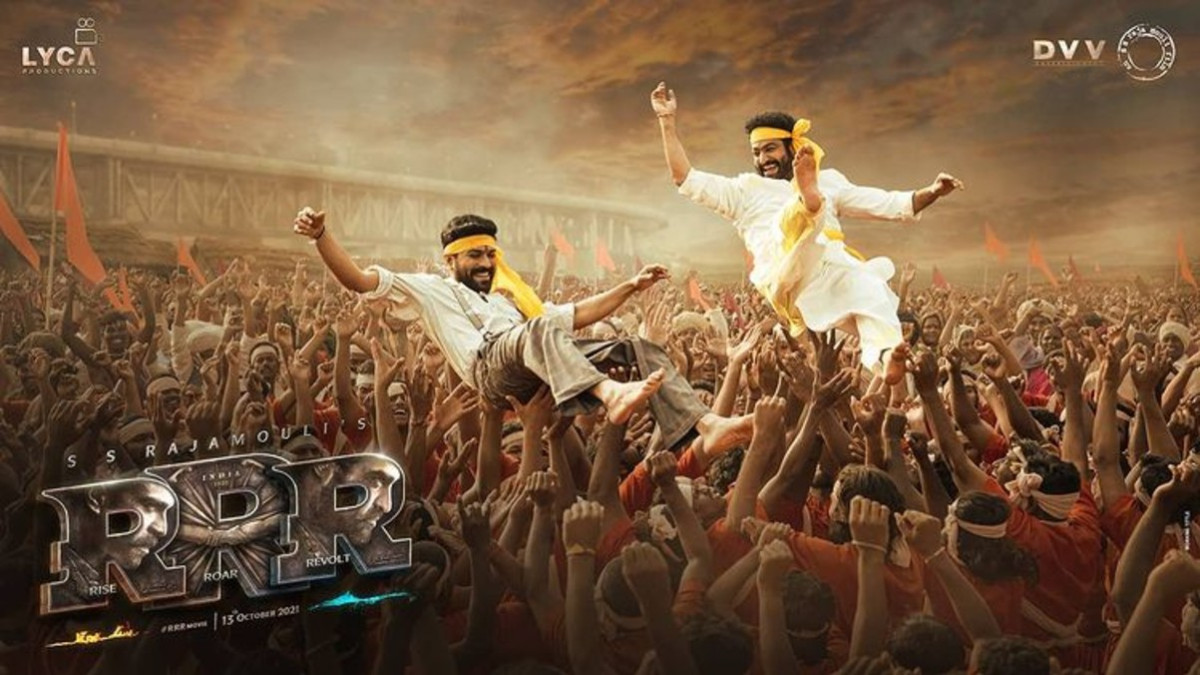 Adivi Sesh On Meeting Sandeep Unnikrishnan's Parents: We Were In Presence Of People With Immense Strength

Filmmaker SS Rajamouli's magnum opus 'RRR' might have been delayed twice, but the excitement to see Telugu stars Jr NTR and Ram Charan along with Bollywood actor Alia Bhatt and Ajay Devgn, continues to soar high. The film is based in India's pre-Independence era. Jr. NTR and Ram Charan will be seen playing freedom fighters Komaram Bheem and Alluri Sitaraman. The makers have so far announced two possible release dates. Either it will release on March 18 or April 28 this year. The film will release in Hindi, Telugu, Tamil, Malayalam, and Kannada languages. 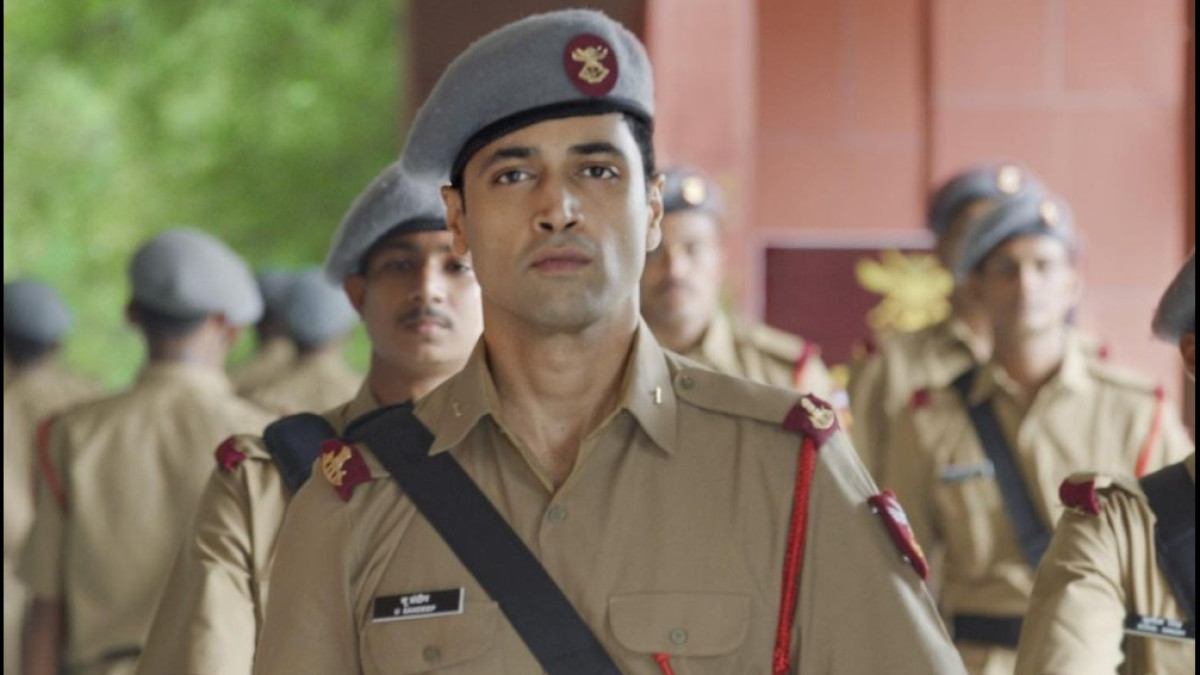 This bilingual film starring Telugu actor Adivi Sesh is based on the life of Sandeep Unnikrishnan, who sacrificed his life during the unfortunate 26/11 Mumbai terror attacks. The movie has been shot in Hindi and Telugu and dubbed in Malayalam. Directed by Sashi Kiran Tikka, the biographical drama was slated to release on February 11, 2022, but has been postponed and will hit theatres later this year. 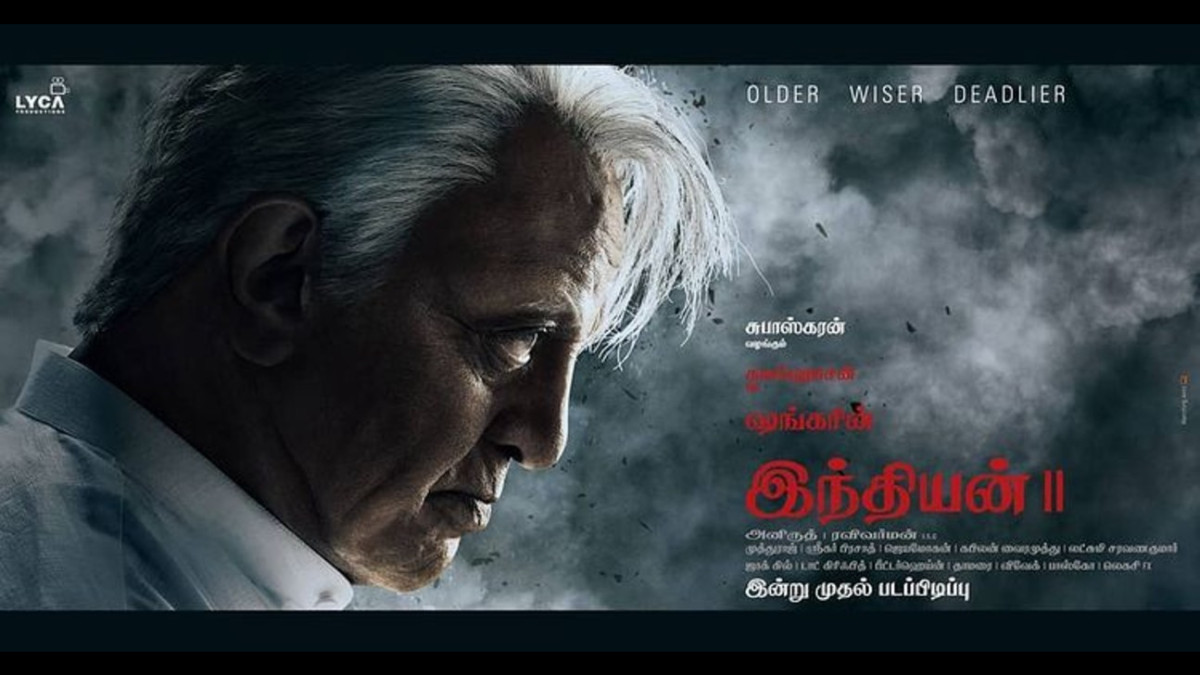 A sequel to the 1996 film 'Indian', this Tamil film with superstar Kamal Haasan in lead is one of the most awaited films. The movie has been delayed for almost two years due to Covid and a legal batter between the film's director S Shankar and the producers. However, it is now expected to go on floors soon. The latest addition to the cast of the film is 'Minnal Mirali' antagonist Guru Somasundaram. 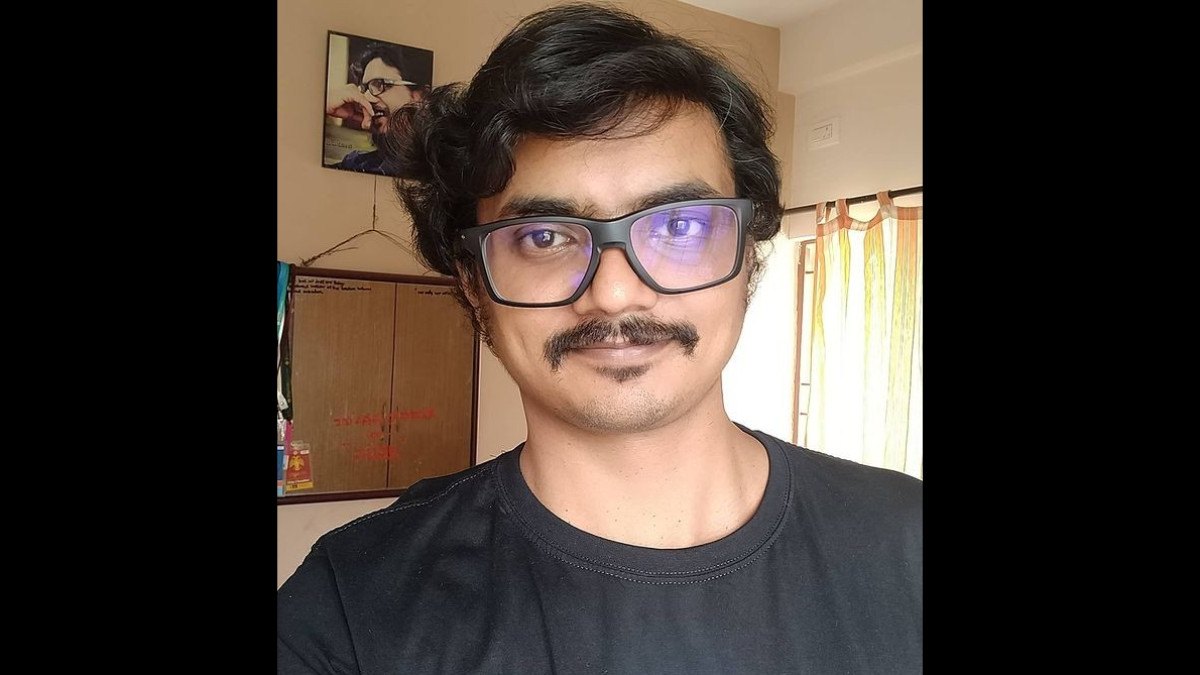 This upcoming Kannada historical drama will be directed by MansoRe. The film is based on the life of Rani Abbakka,  Tuluva Queen of Karavali. The film is set in the 16th century when the queen stood against Portuguese invaders for over four decades. The movie is still in the pre-production stage. 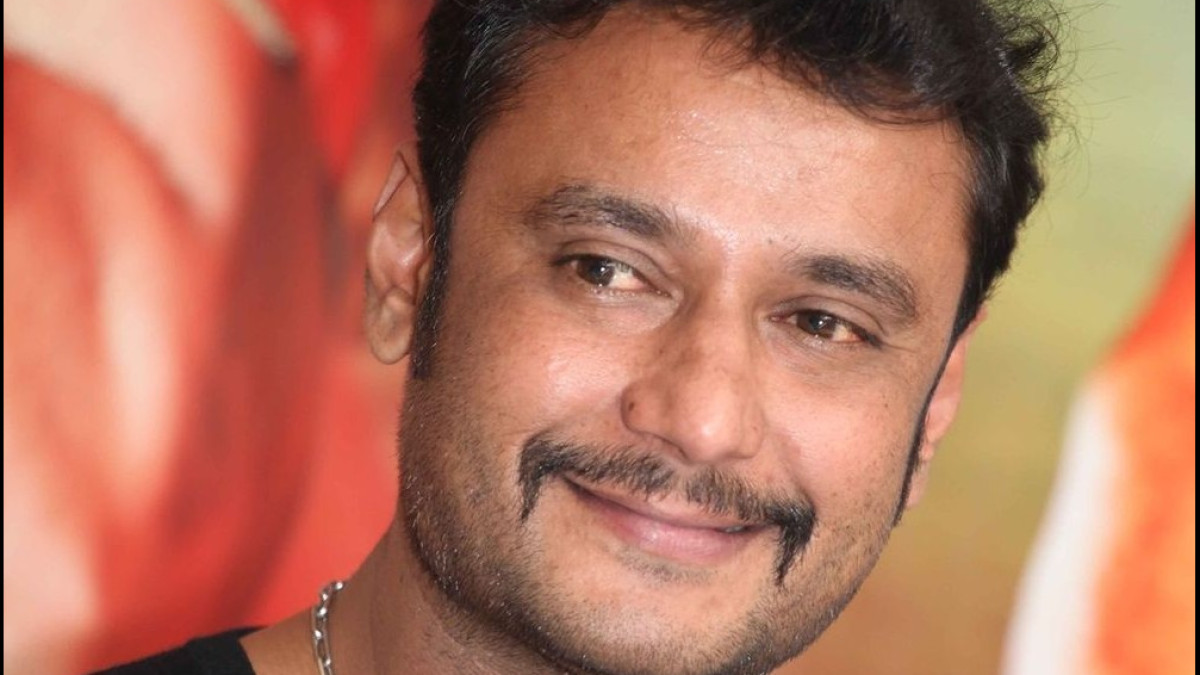 The Kannada film starring actor Darshan has entered its second stage of shooting. The movie is based on the last ruler of Chitradurga, Ontisalaga Madakari Nayaka. The movie, directed by SV Rajendra Singh, is produced by Rockline Venkatesh. The movie's production had hit a rough patch due to the  Covid 19 situation but is now back on floors.