'You Are Right', Says Rahul Gandhi After Nitin Gadkari Video On 'Tall Promises'

In the video, Nitin Gadkari is heard saying that BJP leaders never thought they would come to power. 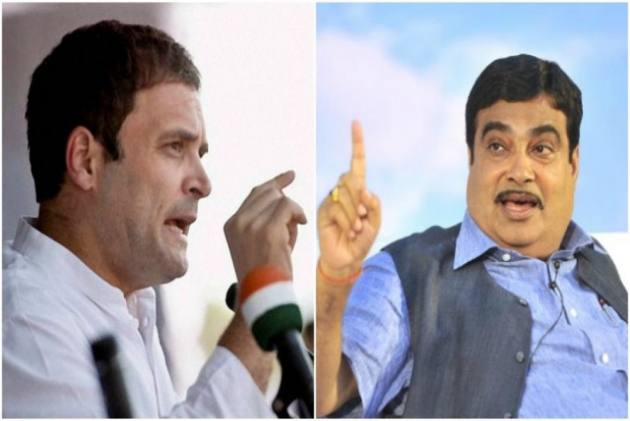 Congress president Rahul Gandhi on Tuesday shared a purported video in which Union minister Nitin Gadkari says his party had made "tall promises" to the people.

In the video which was shared by Gandhi on Twitter, Gadkari is speaking in Marathi.

Its English transcript quotes him as saying that they (BJP leaders) never thought they would come to power and were suggested to make "tall promises".

Neither is the date of the purported interaction clear, nor is it clear which government the Maharashtra leader is referring to.

The Congress was quick to react to Gadkari's remarks. In his tweet, the Congress president said "People also think that the government has made their dreams and hopes a victim of its greed."

The BJP is in power in Maharashtra and at the Centre.