Following the death of 36 cows at shelters in Ayodhya and Pratapgarh on Saturday and 35 bovines in Prayagraj on Friday, Adityanath convened a video conferencing with all 75 District Magistrates and warned that cow deaths would invite immediate disciplinary action. 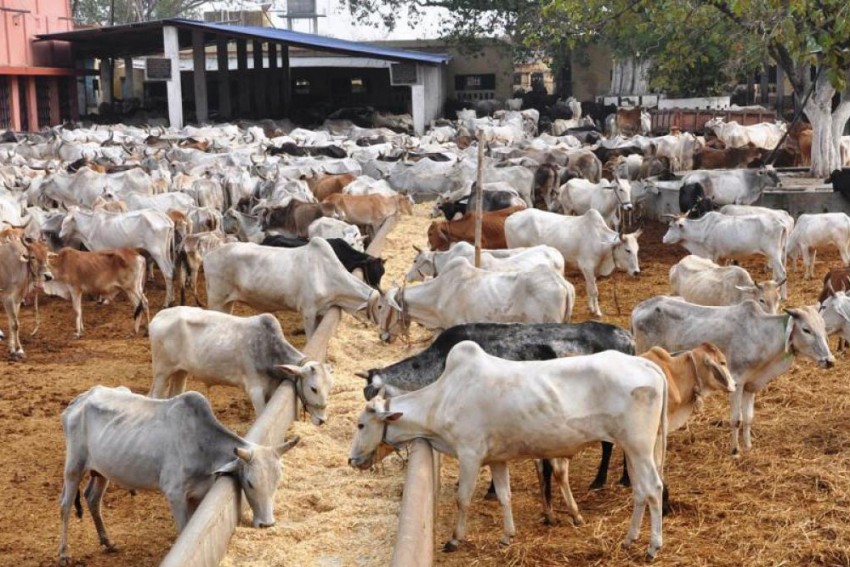 The UP government has ordered suspension of eight officials following reports of cattle deaths from different parts of the state.
File Photo/For Representation
Outlook Web Bureau July 15, 2019 00:00 IST 8 Officials Suspended In UP After Cows Found Dead At Cattle Shelters 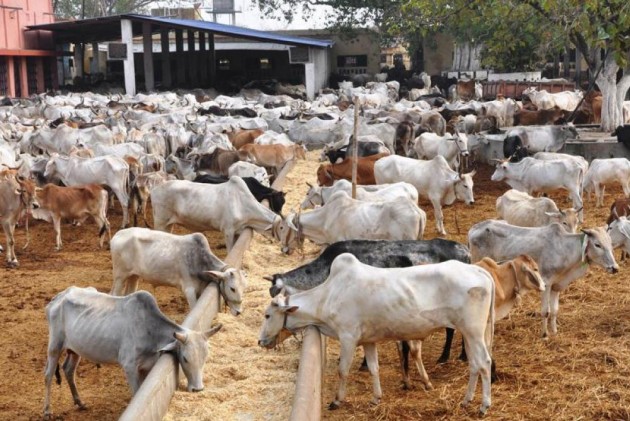 The Uttar Pradesh government has ordered suspension of eight officials and issued show-cause notices to three others, including district magistrates, following reports of cattle deaths from different parts of the state.

The action comes after 16 bovines died after consuming poisonous fodder in Chheria Khurd village of Chitrakoot district on Saturday.

"Taking cognisance of reports of cattle deaths in the state, Uttar Pradesh Chief Minister Yogi Adityanath has suspended eight officials for laxity, while show-cause notices have also been issued to three officers. He also held a video conference with the district magistrates and expressed his displeasure," a senior UP government official said on Monday.

Adityanath has directed the divisional commissioner of Prayagraj to launch a probe into the matter and take action against the guilty officials.

Instructions have been also issued to the Lucknow Development Authority, Lucknow Municipal Corporation and UP Awas Vikas Parishad to work together and run a campaign to take the stray cattle to Kanha Upvan.

Sixteen bovines, including six buffaloes, fell ill and died after they came back from the jungles where they went for fodder, Sub-Divisional Magistrate Manikpur Sangamlal had said.

The post-mortem confirmed that they died due to consumption of poisonous food, he added.