A number of students, including women, and two journalists were injured in a lathicharge by the police where a protest against an alleged eve- teasing incident turned violent. 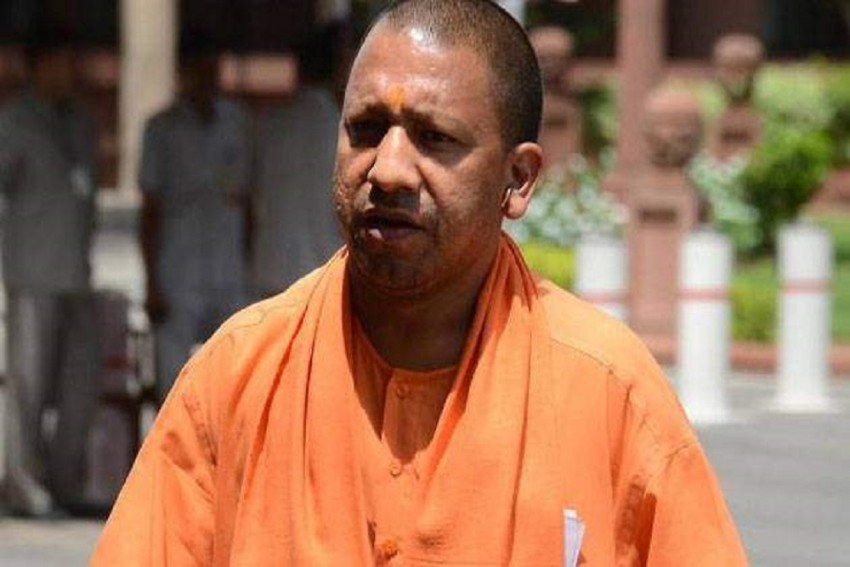 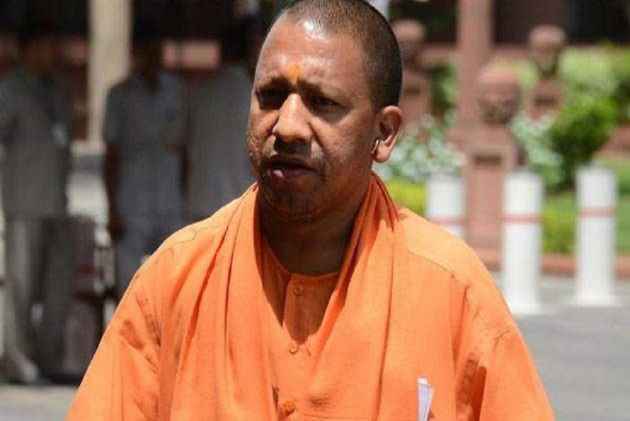 A number of students, including women, and two journalists were injured in a lathicharge by the police  where a protest against an alleged eve- teasing incident turned violent.

The violence erupted after some students, protesting against the incident on Thursday, wanted to meet the varsity's vice chancellor at his residence on Saturday night, according to the police and BHU sources.

Security guards of the university stopped the students and informed the police, according to university sources.

A BHU spokesperson said some students wanted to "forcibly" enter the VC's residence but they were stopped by the BHU security guards.

Subsequently, there was stone pelting by "outsiders" who had joined the students, he said.

The police baton charged the students in a bid to disperse them.

A number of students, including women, and two journalists were injured in the lathicharge, the varsity sources said.

The police sources said some of its personnel were injured in the clashes during which the students allegedly indulged in arson.

Rajiv Singh, the station officer of the Lanka police station here, said that 16 students, who had been detained after the incident, were released this evening.

Following the violence, the district administration declared holidays from tomorrow till October 2 in all colleges and universities in Varanasi. The BHU had earlier announced that the holidays would start from September 28.

Uttar Pradesh Chief Minister Yogi Adityanath today sought a report from the divisional commissioner about the incident as various political parties, including the Samajwadi Party (SP), criticised the government and condemned the police action.

"I have sought a report from the divisional commissioner, Varanasi, about the entire incident," Adityanath said in Lucknow.

The baton charge on journalists led to protests in Lucknow with some scribes staging a sit-in near the chief minister's residence. They later submitted a memorandum to the district magistrate demanding action against the guilty.

Samajwadi Party president Akhilesh Yadav tweeted, "The government should resolve the issue by talks, not by lathicharge. It is condemnable. Action should be taken against the guilty."

Congress leaders Raj Babbar and P L Punia, along with scores of party activists, were detained today when they tried to visit the BHU. They were later released.

Attaching a link to a video of the students who alleged that they were beaten up by male policemen at the campus, Gandhi tweeted, "BJP version of Beti Bachao, Beti Padhao in BHU."

CPI(M) general secretary Sitaram Yechury tweeted, "Only a barbaric govt unleashes male police with lathis on women students. Why is BJP-RSS so scared of students?"

Senior JD(U) leader Sharad Yadav denounced the alleged police action against the students and said the issue will be raised in Parliament.

The BHU issued a statement last night saying that the 'dharna' by the students just a day before Prime Minister Narendra Modi's visit was "politically motivated" to malign the image of the university.

The alleged eve-teasing incident had occurred on Thursday night after which the students started the protest.

The university also said that security guards were regularly patrolling the campus and assistance from the police had been sought to maintain peace in the campus.

Senior officials, including District Magistrate Yogeshwar Ram Mishra and Superintendent of Police (City) Dinesh Singh, have visited the campus and police presence outside it beefed up.

Nearly 1,500 police personnel, including contingents of the Provincial Armed Constabulary (PAC), have been deployed to maintain law and order in the campus.

BHU students said that they undertook the protest near the university's main gate against rising incidents of alleged eve-teasing on the campus.

A woman student of the Arts Faculty was allegedly harassed by three motorcycle-borne men inside the campus while she was returning to her hostel, triggering the dharna.

According to the complainant, the men abused her and fled when she resisted their attempts.

The woman alleged that security guards, about 100 metres from where the incident happened, did nothing to stop them.

She said her warden, instead of taking up the issue with her superiors, asked her why was she was returning late to the hostel.

The warden's response angered the students who sat on a 'dharna' at the main gate midnight Thursday.

BHU students have alleged they have to face eve-teasers on the campus regularly and the varsity administration was not taking any action to stop the miscreants.

The police and BHU professors tried to pacify the students yesterday, but they refused to end their protest and sought assurance from the university vice chancellor.

A press release issued by the information department of Varanasi said that a case has been registered against a Facebook page under the cyber law for allegedly posting provocative photos and videos relating to the violence.