Actress Yami Gautam had to chop her hair for her upcoming film ‘Uri’. Her father doesn’t seem to be very happy about it. 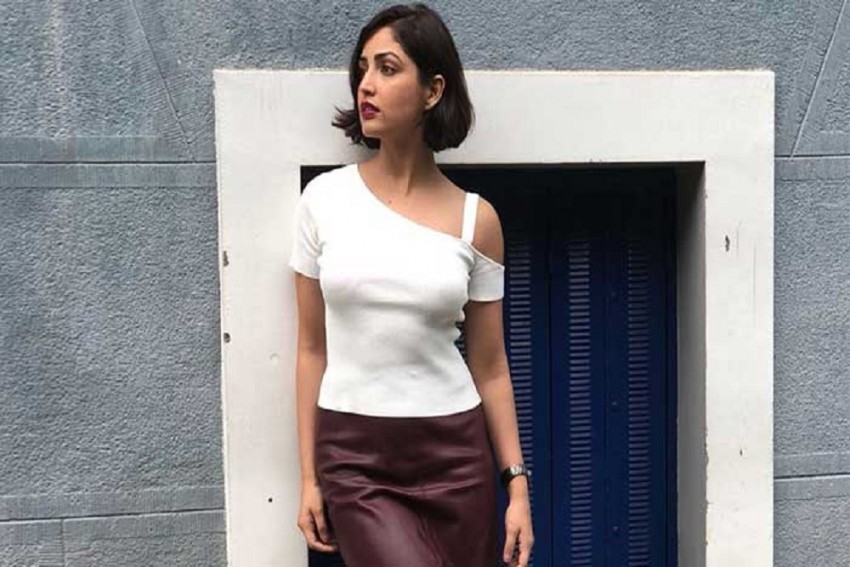 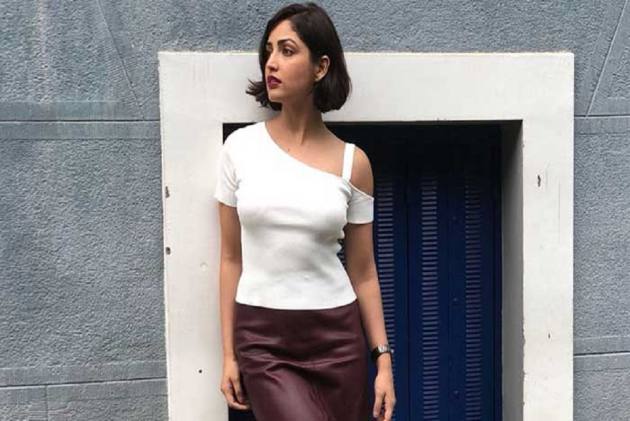 Yami Gautam, who had to chop her hair for upcoming film "Uri", says her father took some time to accept her new look as she had long and thick hair earlier. But Yami herself is not missing her long hair anymore.

"The day I cut the length of my hair, I was really missing it because of my habit of touching them. But now I am familiar with it. My mom and sister liked it, but dad took a little time to accept my short hair look," said Yami.

"The last time I had such short length hair was when I was seven years old. So when dad saw my pictures with short hair, he thought I am wearing a wig. He asked me if it is for real, and I said ‘yes'. His instant reaction was a little dry, but when people started telling him that I am looking cute in short hair, he was happy," the Vicky Donor actress said with a giggle.

In her latest film release Batti Gul Meter Chalu, Yami plays a lawyer. She says her hairdresser had a tough time to create her look for the film.

"I really took time to get ready because of my short hair. I had already started shooting for Uri before Batti Gul Meter Chalu, and my look in these two films are completely different. My hairdresser had a nightmare to create that long braid look with such short hair length. I really thank them," the actress said.