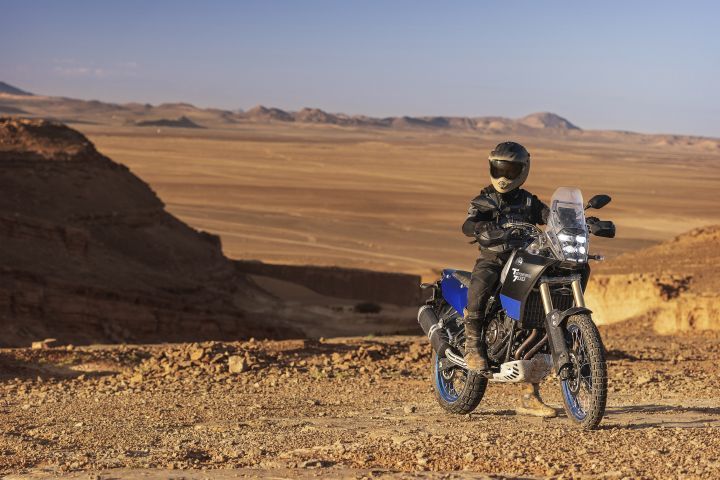 After unveiling it as the T7 concept last year and riding the prototype around the world for an entire year, Yamaha has now finally unveiled the production version of the Tenere 700 World Raid. And we are glad it looks very much like the concept - a bike we would want by our side in a post-apocalyptic scenario. 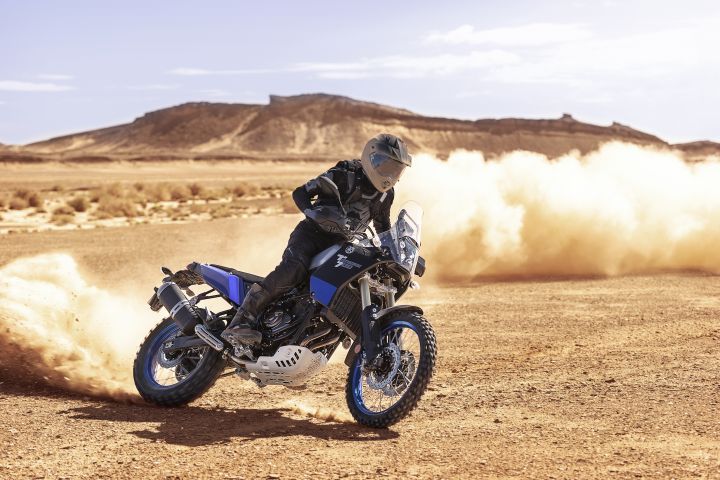 Now, if you're a rally enthusiast, you'll find a lot of similarities between the Tenere and Yamaha's Dakar-conquering WR450F. Design similarities can be seen in the bike's long travel suspension along with 21-inch front and 18-inch rear spoke-wheels, both wrapped in Pirelli Scorpion Rally STR tyre as standard. Then there is the uncanny front-end design, which houses the quad-LED headlights, with two LED position lights and looks similar to the concept. Not to mention, the Tenere 700 also gets a Dakar bike-inspired vertical LCD instrument console, with readouts like gear position indicator, fuel level, two tripmeters and even estimated fuel range, along with average and instant fuel consumption. Speaking of which, the Tenere 700 packs a 16-litre fuel tank, which Yamaha claims should be good enough for 350km. 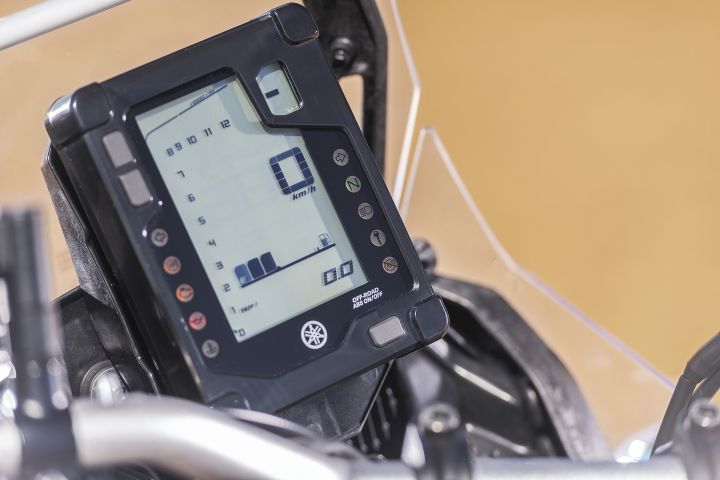 Other notable features include an aluminium tank, slim long seat, engine bash plate and a stubby custom Akrapovic exhaust system. However, the carbon fibre parts seen on the concept bike are given a miss here for keeping costs in check. 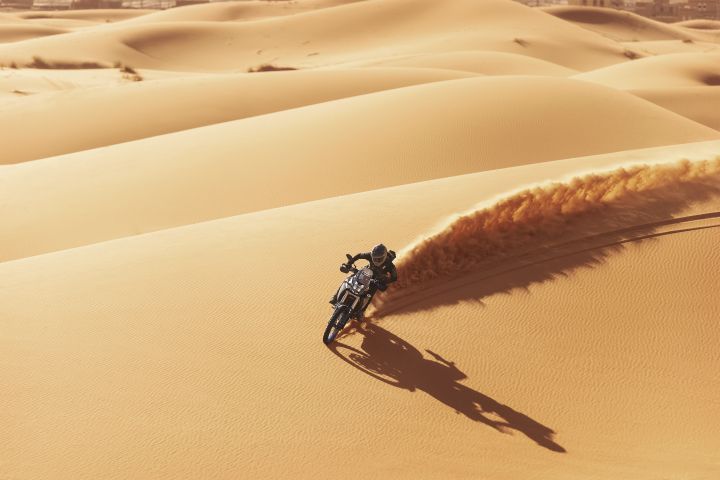 Considering the Tenere 700 will be positioned below the flagship, Super Tenere, gets a twin-cylinder 689cc engine. This is the same unit we've seen on the Yamaha MT-07. It churns out 73.41PS of power and 68Nm of torque. Built on a lightweight cradle tubular frame with an aluminium swingarm, the Tenere 700 gets 43mm USD forks at the front, with 210mm of travel and full damping adjustment. 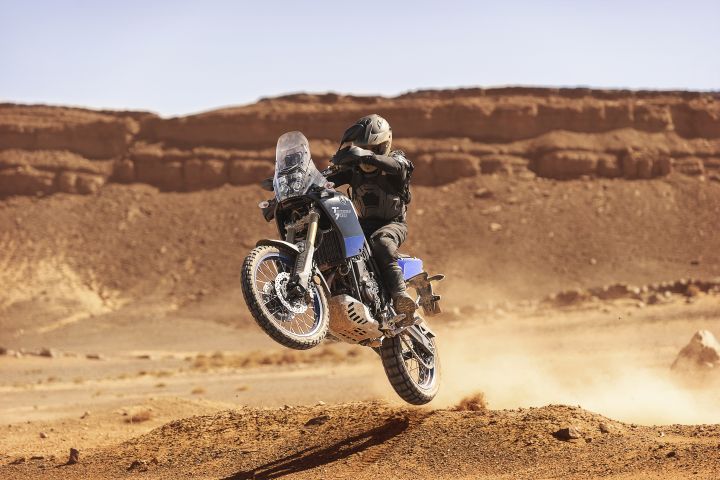 The rear, on the other hand, consists of rally-bred link-type suspension with 200mm of travel, which can be remotely adjusted to fine tune the preload settings on the go. Braking setup consists of dual 282mm front discs and a 245mm rear disc, with switchable ABS. A compact wheelbase of 1590mm and a healthy ground clearance of 230mm further reaffirm its off-road credentials. 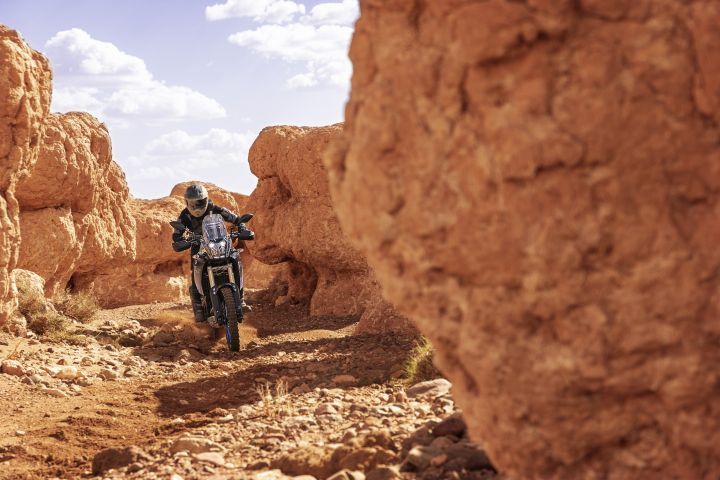 The Yamaha Tenere 700 World Raid is set to arrive in Eurpoean showrooms by the second-half of 2019. Speaking of which brings us to the burning question - will it come to India? Considering its expected premium pricing, Yamaha is unlikely to launch it in India, at least anytime soon.