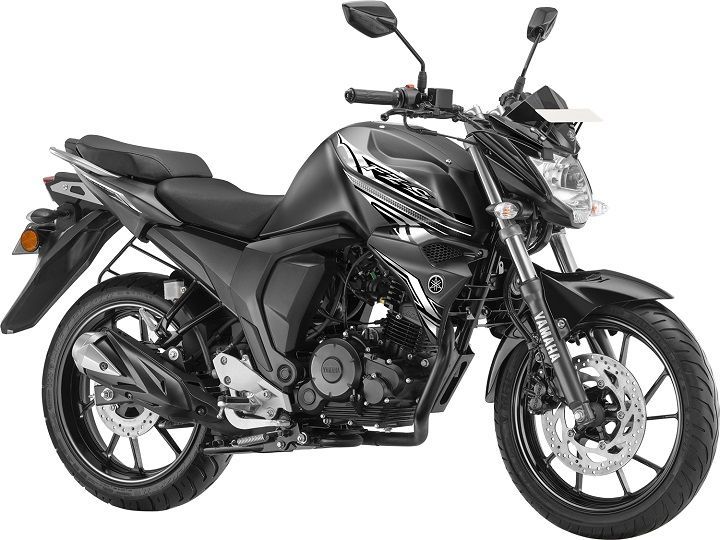 Yamaha is reportedly working on bringing Bluetooth connectivity to its range of motorcycles in India. The connectivity tech will likely be a part of the next wave of updates for its top-selling bikes like the FZ and the YZF series. With the move, Yamaha aims to cater to a growing crop of young buyers who find this feature a must-have.

Although the report didn’t talk about an exact timeframe, the FZ and the YZF are likely to be the first set of Yamaha bikes to receive the feature. While the YZF R15 V3.0 was launched recently, the FZ (150cc) series is due for an update with which it could possibly get a Bluetooth-enabled instrument console.

Bluetooth-enabled instrument consoles are a recent introduction to the Indian two-wheeler scene. Earlier they were limited to expensive bikes like the Ducati Multistrada, but things changed with the launch of the 2017 KTM 390 Duke. The tech was made even more accessible by Piaggio when it started offering it as an option on Vespa and Aprilia scooters. TVS too offers the tech on its trailblazing NTorq scooter while Hero MotoCorp has confirmed that the digital instrument consoles on the XPulse 200 and the XPulse 200T will include Bluetooth connectivity. 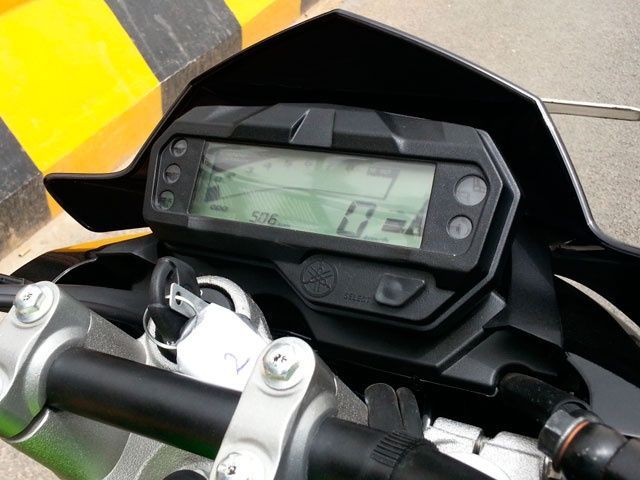 Although the inclusion of this feature will bump prices up, Yamaha is confident that its buyers will see value in the benefits offered by such a system. The news comes in the backdrop of Yamaha stating that it intends to get out of the mass-market motorcycle segment, ala Suzuki Motorcycle India. Instead, the Japanese bikemaker will focus on 150cc and higher capacity motorcycle and the scooter segments.