Warsaw Set To Hold Pride Parade Amid Pandemic And Backlash

The parade comes days after Hungary's parliament passed a law that makes it illegal to show any materials about LGBT issues to people under 18. 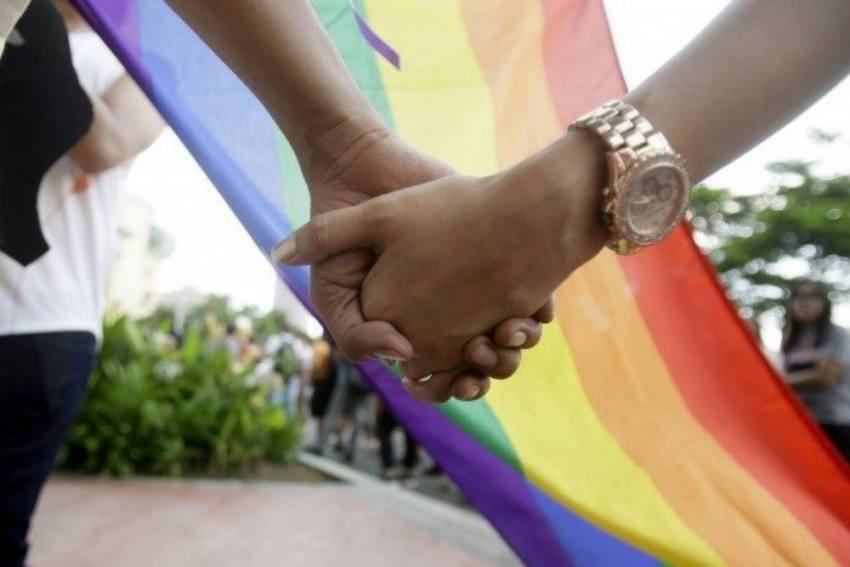 The weekend Equality Parade comes 20 years since the event was first held in the Polish capital. But it has not been held every year.
Representational Image
Associated Press (AP) 2021-06-19T16:48:27+05:30 Warsaw Set To Hold Pride Parade Amid Pandemic And Backlash 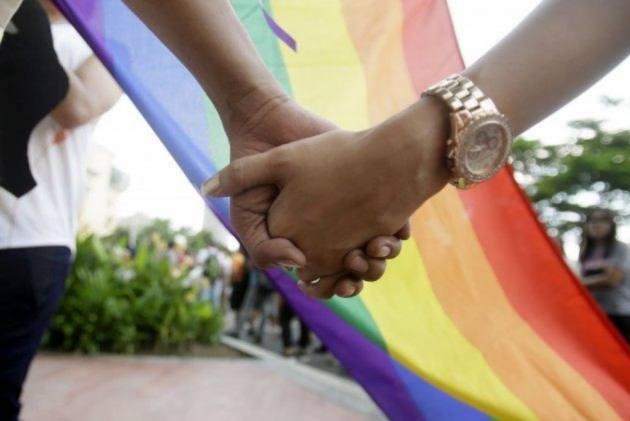 Warsaw is set to hold the largest gay pride parade in the region Saturday after a pandemic-induced break — and amid a backlash in Poland and Hungary against LGBT rights.

What is usually a joyful and colorful celebration is also tinged with fear of what the future holds for the rights of gay men, lesbians, bisexuals and transgender people after setbacks first in Russia and now in Hungary.

“On the one hand we are united and we stand in solidarity with each other, and we get much joy and happiness in knowing we are strong,” said Ola Kaczorek, a co-president of the LGBT rights group Love Does Not Exclude. “Yet we are afraid of what could happen next.”

The parade comes days after Hungary's parliament — with an election planned next year — passed a law that makes it illegal to show any materials about LGBT issues to people under 18.

Hungary's conservative ruling party portrayed the law as part of an effort to fight pedophilia. But human rights groups see a cynical tool that will stigmatize and discriminate against LGBT people, and prevent young people Exfrom accessing critical information.

Kaczorek said some participants Saturday would show gestures of solidarity with the LGBT community in Hungary.

“We are scared that this will happen in Poland,” Kaczorek said.

A year ago it was the Polish LGBT community — also during an election campaign — that faced a backlash from ruling conservative politicians, local communities and the church.

In his successful bid for reelection, President Andrzej Duda declared that “LGBT is not people; it's an ideology” while also claiming that it was “even more destructive” than communism.

Meanwhile, dozens of local communities were passing resolutions against "LGBT ideology” in what was described as an attempt to protect the traditional family. These were strongly denounced by EU officials and a handful have since been rescinded.

“We've been through a very, very rough time, but at the same time we are going out in the streets and we are saying we are stronger and we are not going to give up,” said Miroslawa Makuchowska, vice director of Campaign Against Homophobia.

This weekend's Equality Parade comes 20 years since the event was first held in the Polish capital. But it has not been held every year. It was banned twice in its early years by a conservative mayor who feared it would promote homosexuality, and last year it was canceled due to the coronavirus pandemic.

Since the first event in 2001, Polish society has become largely more open on the issue of gay rights, shaped by EU membership and cultural influences from the West. Warsaw Mayor Rafal Trzaskowski is the patron and is expected to join the parade on Saturday, as he has done in recent years.

Kaczorek said that 20 years ago, LGBT people were much more likely to be in the closet and invisible, and that overall there is greater acceptance now.

“Now we are stronger, louder and more visible, but the homophobic situations can be even more dangerous," Kaczorek said. "People can see us.”

This year's parade is being held on a smaller scale than the last one in 2019 due to some pandemic restrictions still in place, with a shorter route and groups being required to space themselves out.