Authorities officials said Tuesday the order will align Nevada with a new recommendation from the US Centers for Disease Control and Prevention calling for people to use masks even if they are vaccinated. 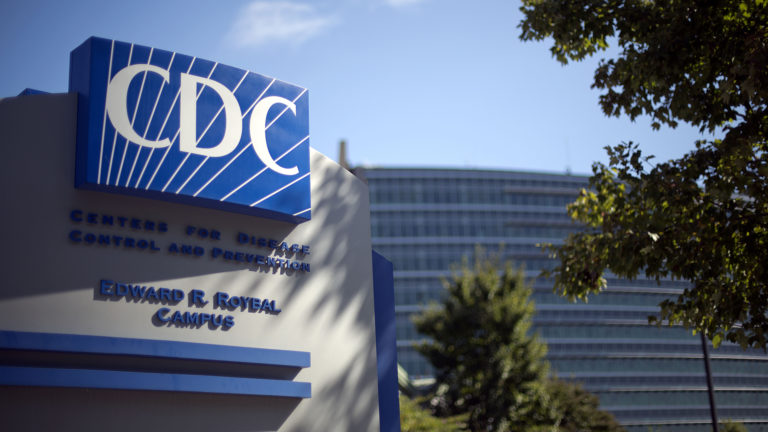 Nevada officials are re-imposing a mask mandate for indoor public spaces in the state's cities in an effort to stem the spread of the coronavirus amid a rise in cases and hospitalizations not seen since before the arrival of vaccines.

Authorities officials said Tuesday the order will align Nevada with a new recommendation from the US Centers for Disease Control and Prevention calling for people to use masks even if they are vaccinated.

The increase in cases and the mask requirement could hamper tourism industry efforts to entice visitors and trade shows that power the state's economy to return following closures last year.

Arkansas Gov. Asa Hutchinson says a special session to revisit the state's ban on mask mandates in schools is an option as the number of COVID-19 hospitalisations in the state has surpassed 1,000.

The governor met with legislative leaders Tuesday to discuss the possibility of a holding a session on the ban enacted in April that bans local and state government entities, including schools, from requiring the use of masks.

Facing growing calls to lift the ban, at least for schools. Hutchinson says he is evaluating options for changes. Legislative leaders say they're talking with lawmakers about what action they would support.

Arkansas' COVID-19 hospitalisations grew by 45 to 1,025, its highest number since late January. The state's virus cases grew by 2,052.