Opponents, including some in his Republican party, accuse the president of exaggerating the danger from illegal immigration for his own political gain. 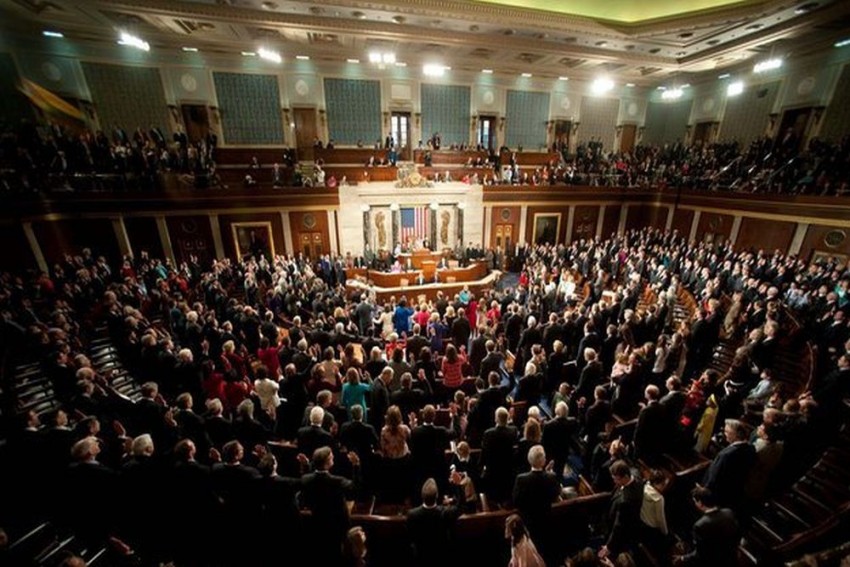 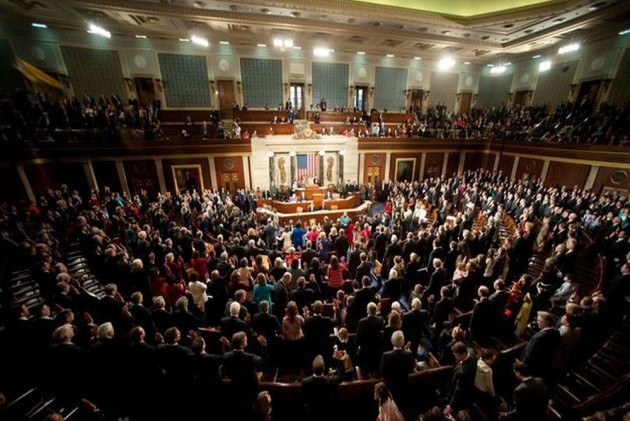 The US House of Representatives has passed a spending package that would end the partial government shutdown amid a veto threat from the White House.

The bills were passed late on Thursday, Xinhua news agency reported on Friday.

The US government began a Christmas shutdown, after Congress adjourned without passing a federal spending bill or addressing President Donald Trump's demand for money to build a border wall.

Operations for several key agencies ceased at 12:01 am Saturday (5:01 GMT), despite last-ditch talks that continued on Capitol Hill between White House officials and congressional leaders in both parties.

Trump has dug in on his demand for USD 5 billion for construction of a wall on the US border with Mexico.

Chinese Spacecraft Makes First-Ever Landing On Dark Side Of Moon