Philipe Nathan Walton was picked up from his farm in Massalata in southern Niger on Tuesday. 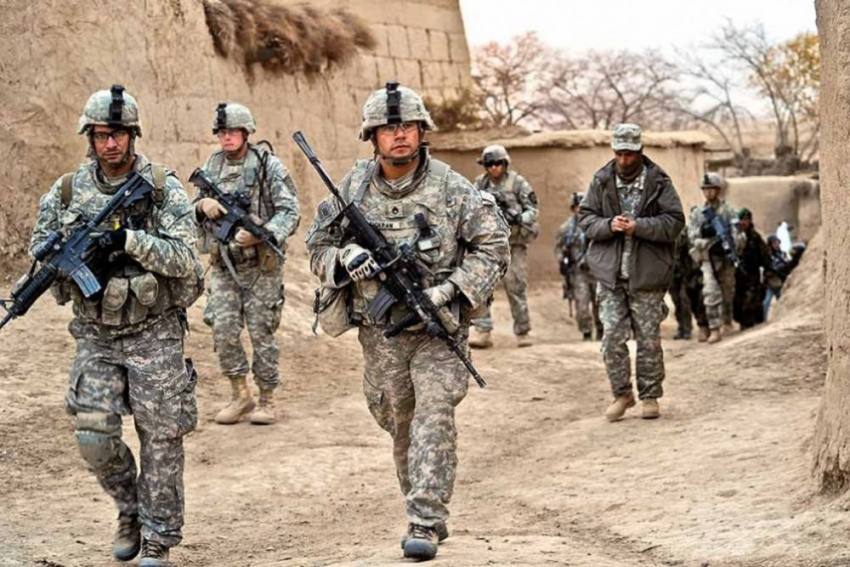 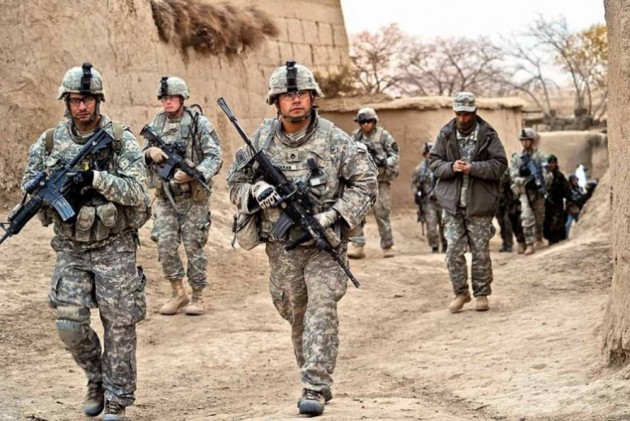 An American citizen who was kidnapped from the West African nation of Niger last week, has been rescued in neighbouring Nigeria, through a US military operation, a US official told The Associated Press on Saturday.

Philipe Nathan Walton was picked up from his farm in Massalata in southern Niger on Tuesday morning by armed kidnappers who demanded a ransom from his father.

The US Defence Department confirmed the rescue operation on Saturday. “The American citizen is safe and is now in the care of the U.S. Department of State. No U.S military personnel were injured during the operation,” the department said in a statement.

Niger has faced a growing number of attacks by extremists linked to both the Islamic State and to Al-Qaida. The kidnapping comes two months after IS-linked militants killed six French aid workers and their local guide in Niger.

A US official, on condition of anonymity, said there were no solid indications that Walton's kidnapping was terrorism-related and added that it was instead leaning “towards a kidnapping for ransom,” case. Walton is now back in Niger, according to the official, who said no ransom was paid.

Trump Treated Neither The Pandemic Nor The Presidency Seriously: Barack Obama