With the Taliban announcing its new government in Afghanistan, the lesser-known Taliban leader Mullah Mohammad Hassan Akhund is being touted as the next head of the state. 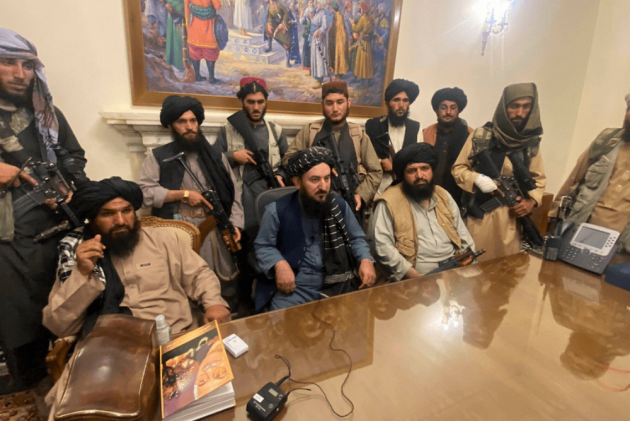 With the Taliban announcing its new government in Afghanistan, the lesser-known Taliban leader Mullah Mohammad Hassan Akhund is being touted as the next head of the state. The decision is being said to be a compromise amid speculation regarding the alleged rift between the varying factions within the Taliban.

The Taliban, which took over control of the war-torn nation on August 15, is likely to announce its government on Wednesday after several previous reports. The reports of Mullah Akhund being named head of state come after reports last week suggesting Mullah Baradar was appointed as the head of state.

Who is Mullah Akhund?

Akhund, who is on the UN terror list, belongs to Kandahar, the birthplace of the Taliban. He is presently the head of the 'Rehbari Shura', the powerful leadership council that forms that core decision making body of the group.

Akhund is known to be one of the founders of the militant group. He is known more as a religious leader than a military leader.

Why is it a 'compromise'?

As per local media reports from Afghanistan, there have been disagreements about which faction will lead the government in Afghanistan. According to a report in CNN News18, Mullah Akhund's name was suggested by Mulla Aukhandzada, who has reportedly been appointed as the "spiritual head" of the new Afghan government.
Mullah Akhund will reportedly be helped by two deputies Mullah Baradar Akhund and Mullah Abdus Salam. As per reports, Siraj Judin Haqqani has been appointed as the new Interior Minister of Afghanistan. Haqqani is the leader of the powerful Haqqani network and the decision is being seen as many to be in favour of Pakistan.

Mullah Yaqoob, son of late Taliban founder Mullah Mohammad Omar, has been given charge of the defence ministry. His was also among the factions being pushed for the head of government position.

What is the state of the Taliban government now?

The Taliban is yet to announce the new government, despite several prior reports of appointments. As per reports, the group is likely to make an announcement on the same on Wednesday.

However, despite its efforts to appear moderate, several Afghans across the nation have been protesting against the Taliban takeover, fearing a repeat of its 1996 regime.

Meanwhile, the Taliban said Monday they seized the last province not in their control after their blitz through Afghanistan last month, overrunning forces who had opposed their takeover.

Thousands of Taliban fighters charged into eight districts of Panjshir province overnight, according to witnesses from the area who spoke on condition of anonymity because they feared for their safety. Taliban spokesman Zabihullah Mujahid confirmed that the province, which is north of the capital, was now held by their fighters.