Taliban Leader In Kabul For Talks

A government will be announced after the negotiations with non-Taliban leaders are completed, as per the Taliban spokesman Suhail Shaheen. 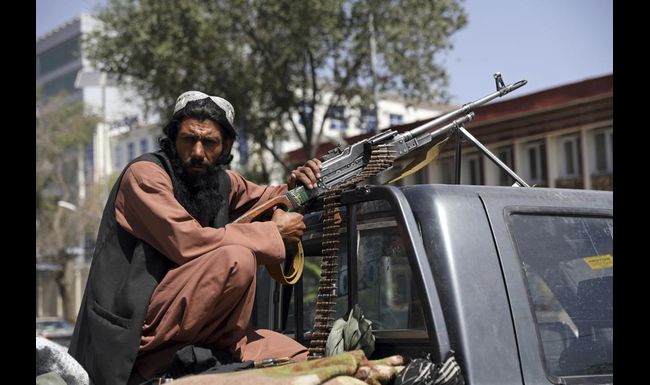 Senior Taliban leader, Amir Khan Muttaqi is said to be in the Afghan capital negotiating with Kabul’s political leadership, including Abdullah Abdullah, who once headed the country’s negotiating council and former President Hamid Karzai.

That is according to an official familiar with the talks and who spoke on condition of anonymity because he is not authorized to speak to the media.

Muttaqi was a higher education minister when the Taliban last ruled and he began making contacts with Afghan political leaders even before Afghan President Ashraf Ghani secretly slipped away from the Presidential Palace on the weekend, leaving a devastating vacuum that Taliban who was surrounding the city strode in to fill.

Afganistan Crisis: India Bringing Back Its Officials From Kabul

The official says the talks underway in the Afghan capital are aimed at bringing other non-Taliban leaders into the government that Taliban spokesman Suhail Shaheen has said will be an “inclusive Afghan government.”

There is a little indication about the substance of the talks, but Shaheen earlier told The Associated Press that a government will be announced after negotiations with non-Taliban leaders are completed.

Afghans familiar with the talks say some rounds have gone late into the night and have been underway since soon after Ghani’s departure.