The Taliban also hope for financial support from Germany as well as humanitarian aid and cooperation regarding Afghanistan's health care system, education and agriculture 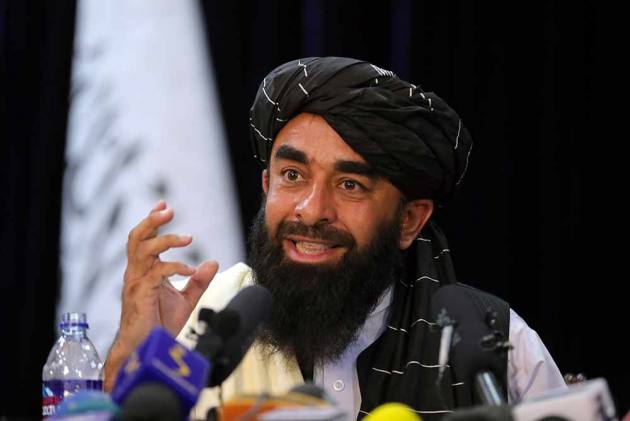 A Taliban spokesperson has told a German newspaper that his group wants to establish diplomatic relations with Germany.

Zabihullah Mujahid tells the weekly Welt am Sonntag that “we want strong and official diplomatic relations to Germany.”

The newspaper reported Sunday that the Taliban also hope for financial support from Germany as well as humanitarian aid and cooperation regarding Afghanistan's health care system, education and agriculture.

The German government has been reserved about establishing official ties with the Taliban. Officials say talks are needed to get the remaining former Afghan staffers who worked for the Germans out of the country.

According to the newspaper, Mujahid said it was unfortunate Germany had cooperated with the Americans during the war “but that has now been forgiven.” (AP)