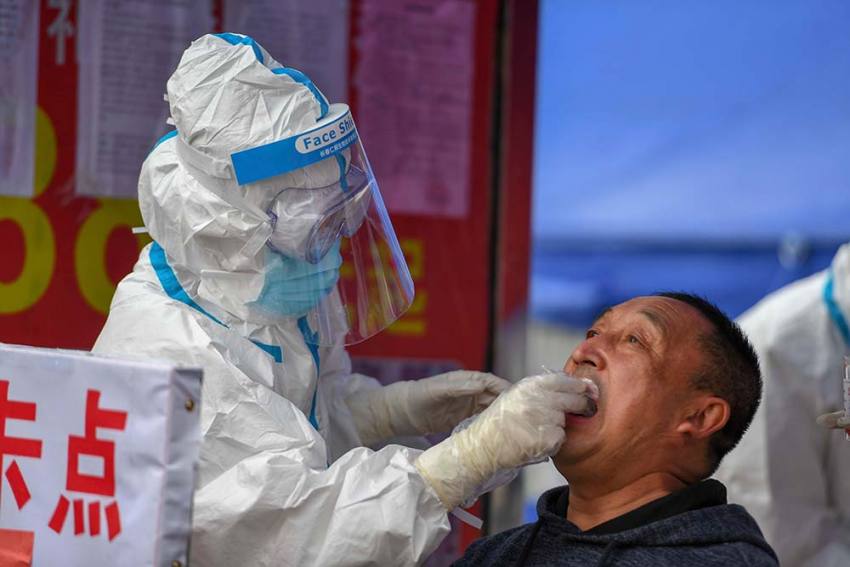 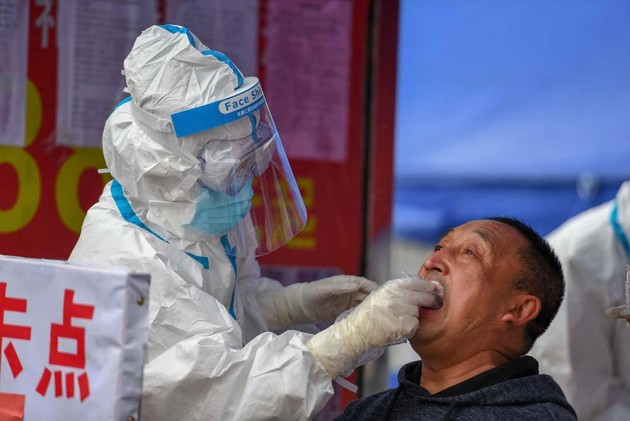 Scientists have described the clinical features of the lungs of those who died due to COVID-19, findings which shed more light on the course of the novel coronavirus infection, and may help discover new drugs against the disease.

The study, published in the New England Journal of Medicine, examined seven lungs obtained during autopsy from patients who died of COVID-19.

Researchers, including Steven J. Mentzer from Brigham and Women's Hospital in the US, compared this group to seven autopsied lungs obtained from patients who died of influenza A (H1N1) virus infection.

They also compared the findings with 10 age-matched uninfected control lungs.

While the lungs of both groups shared some common features, the scientists said there were distinctive features related to blood vessels seen in the lungs of patients who had died due to COVID-19.

The researchers observed that COVID-19 damaged the endothelial cells -- which are the cells lining the blood vessels in the lungs -- and caused severe injury.

Patients with COVID-19 showed widespread blood clotting as well as new vessel growth, they said, adding that the latter was likely due to the body's response to the virus.

The scientists noted signs of a distinctive pattern of lung-related blood vessel disease in some cases of COVID-19, compared to that of equally severe influenza virus infection.

This vascular cell damage, according to the researchers, helped explain the serious blood clotting observed in COVID-19 patients.

They said the body usually compensates for blood clots and vascular damage with a unique response called intussusceptive angiogenesis (IA), which is a way of generating new blood vessels.

Damaged blood vessels, the scientists said, may also underlie other peculiar symptoms seen in some patients, such as purple-blue discoloration of fingers and toes called 'COVID toes', and vascular inflammation seen in children called Kawasaki syndrome.

While lack of oxygen is a common feature in the lungs from both patient groups, and may have caused damage to the cells, the researchers speculate that the greater degree of clot formation and blood vessel generation in COVID-19 patients may have contributed to the unique lung features.

Since the sample size of the study is small, the scientists believe the findings need to be validated by further research in a larger number of patients.