Addressing a Capitol Hill reception in Washington PM Imran Khan says, 'while the US expected us to do more and help the US win the war, Pakistan at that time was fighting for its own existence.' 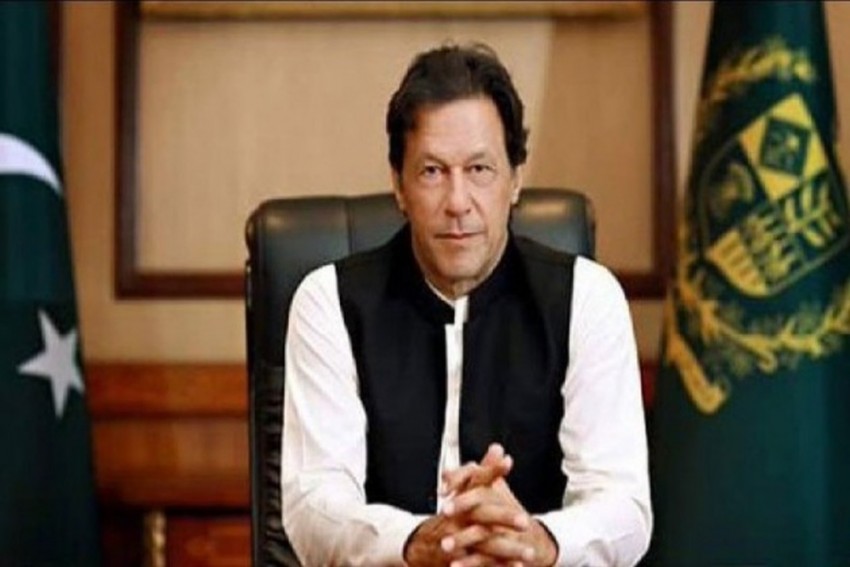 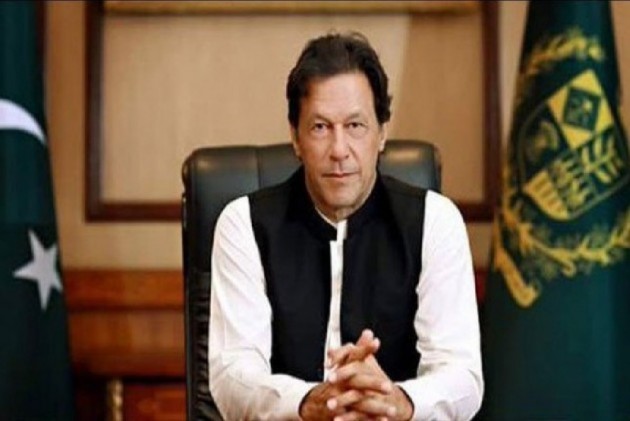 Successive governments in Pakistan did not tell the truth to the United States, in particular in the last 15 years, Pakistani Prime Minister Imran Khan said on Tuesday, adding that there were 40 different militant groups operating in his country.

"We were fighting the US war on terror. Pakistan has nothing to do with 9/11. Al-Qaeda was in Afghanistan. There were no militant Taliban in Pakistan. But we joined the US war. Unfortunately, when things went wrong, where I blame my government, we did not tell the US exactly the truth on the ground," Khan said.

Also Read: Willing To Give Up Nuclear Weapons If India Does: Pakistan PM Imran Khan

Part of the reason for this, Khan explained to the lawmakers, was that the Pakistani governments were not in control.

"There were 40 different militant groups operating within Pakistan. So Pakistan went through a period where people like us were worried about could we survive it. So while the US expected us to do more and help the US win the war, Pakistan at that time was fighting for its own existence," he said.

Khan said it was very important that he met President Donald Trump and other top American leaders.

"We have explained to them that the way forward is: number one, the relationship has to be based on mutual trust," he said, adding that he would be honest in telling the US what Pakistan could do in the peace process.

Pakistan, Khan said, was trying its best to get the Taliban on the table to start this dialogue.

"So far, we have done pretty well," he said and cautioned the US that the process was not going to be easy.

"Do not expect this to be easy, because it is a very complicated situation in Afghanistan. But rest assured, we would be trying our best. The whole country is standing behind me. The Pakistan Army, the security forces, all are behind me. We all have one objective and it is exactly the same objective as the US, which is to have a peaceful solution as quickly as possible in Afghanistan," Khan said.

In his last public engagement before winding up his hectic three-day US tour, Khan hoped that the US-Pak relationship was now on a different level.

"It was painful for us to watch the mistrust between the two countries," he rued, adding, "We hope that from now onwards, our relationship will be completely different."