Home  »  Website  »  National  »  Willing To Give Up Nuclear Weapons If India Does: Pakistan PM Imran Khan

Willing To Give Up Nuclear Weapons If India Does: Pakistan PM Imran Khan

'Nuclear war is not an option between Pakistan and India. The idea of nuclear war is actually self-destruction': Pakistan Prime Minister Imran Khan 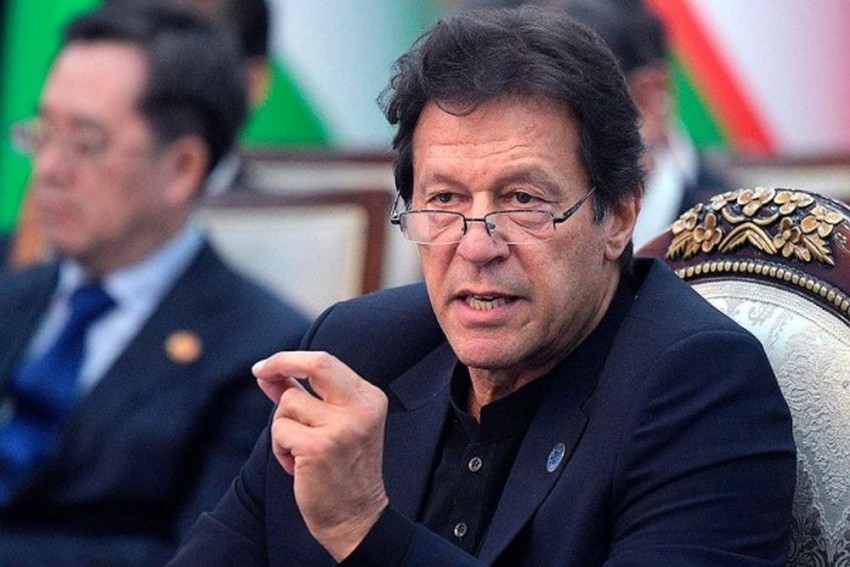 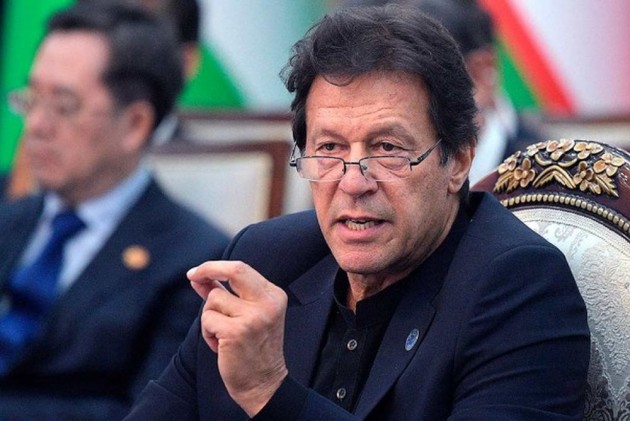 Pakistan Prime Minister Imran Khan has said his country would be willing to give up its nuclear weapons if India did the same.

In an interview with Fox News on Monday, Khan, who had earlier met US President Donald Trump, was asked how Pakistan would respond if India said it was giving up its nuclear weapons.

"Nuclear war is not an option between Pakistan and India. The idea of nuclear war is actually self-destruction," he replied.

Speaking on the recent tensions between the two South Asian neighbours in February, Prime Minister Imran Khan said he had asked President Trump to play his role and mediate between the two countries.

"The US is the most powerful country in the world, the only country which could mediate between Pakistan and India and resolve the only issue which is Kashmir. The only reason for 70 years we have not been able to live like civilised neighbours is Kashmir," Prime Minister Imran Khan told Fox News.

"I really feel that India should come on the table, US could play a big part, and President Trump can certainly play a big part. We are talking about 1.3 billion people on this earth. Imagine the dividends of peace if somehow that issue could be resolved," he added.