Misperceptions which bring people together against Muslims would be corrected; the issue of blasphemy would be properly contextualized; series and films would be produced on Muslim history to educate, Imran Khan said. 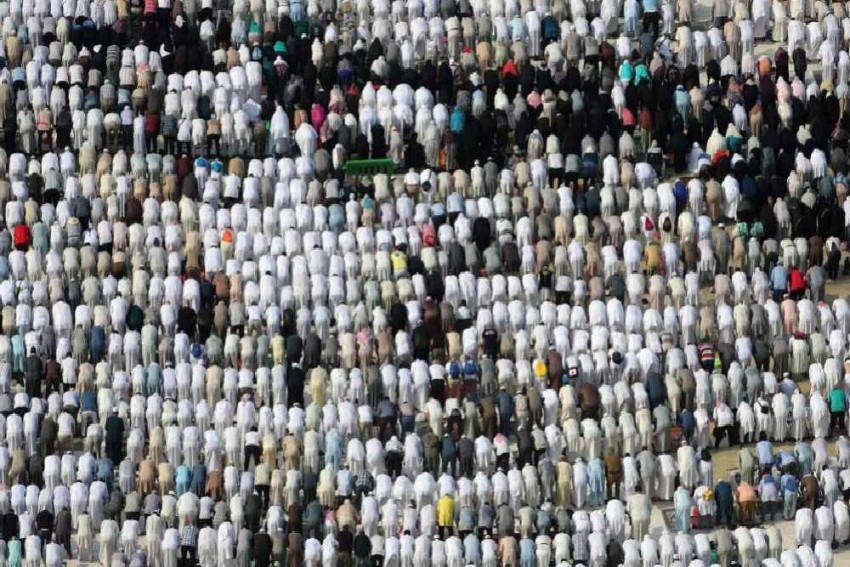 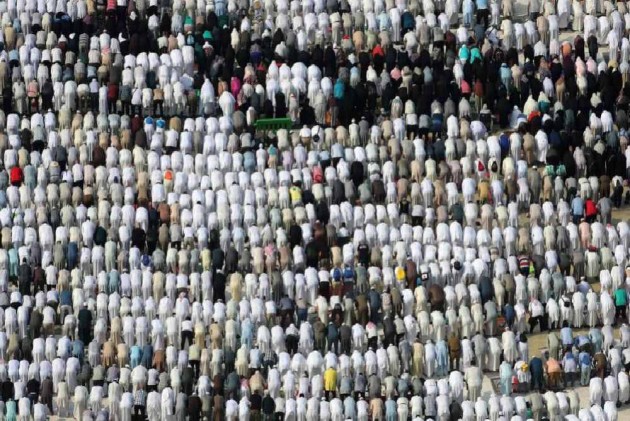 Prime Minister Khan, who is in New York to participate in the 74th session of the United Nation General Assembly, said the channel will telecast series and films produced on Muslims to educate and inform the world on the Islamic history.

"President Erdogan, PM Mahatir and I had a meeting today in which we decided our 3 countries would jointly start an English language channel dedicated to confronting the challenges posed by Islamophobia and setting the record straight on our great religion - Islam," Khan said in a tweet.

"Misperceptions which bring people together against Muslims would be corrected; the issue of blasphemy would be properly contextualized; series and films would be produced on Muslim history to educate/inform our own people and the world; Muslims would be given a dedicated media presence," he said.

The prime minister attended a high-level, round table discussion on 'Countering Hate Speech' co-hosted by Pakistan and Turkey, according to a media report.

In his address, Khan called for effective measures to counter hate speech and Islamophobia, asserting that there was a need to address both the causes and consequences of these phenomena.

The prime minister pointed out that marginalisation of any community could lead to its radicalisation.

President Erdogan termed hate speech as among the worst crimes against humanity.