Addressing a press conference in Rawalpindi, Major General Asif Ghafoor said Pakistan had witnessed a surge in religious seminaries from 247 madrassas in 1947 to 2,861 in 1980. 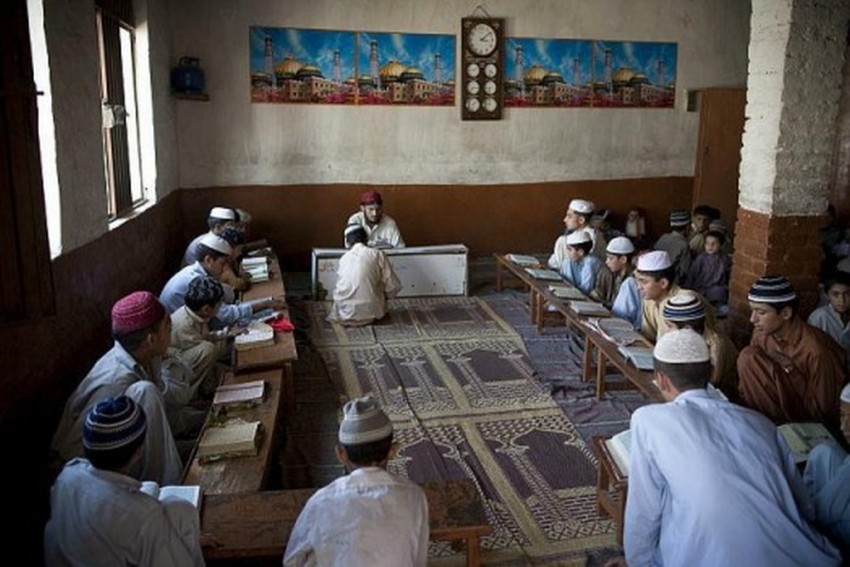 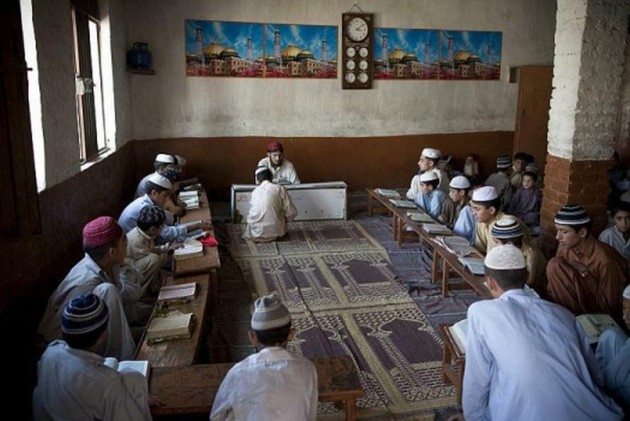 Pakistan will bring over 30,000 madrassas into the mainstream education system as part of a determined campaign to combat extremism, the military spokesperson said Monday.

Addressing a press conference in Rawalpindi, Major General Asif Ghafoor said Pakistan had witnessed a surge in religious seminaries from 247 madrassas in 1947 to 2,861 in 1980.

"And now there are over 30,000 madrassas. Out of these, only 100 are involved in propagating terrorism," he said, adding that several steps were afoot to control and bring the seminaries into the mainstream.

"All madrassas will be brought under the Ministry of Education so that contemporary subjects can be taught. We will formulate a syllabus which will not have hate speech and students will be taught respect for different sects," he said.

The military spokesman said the students will also receive a degree which will be associated with the education board.

"In February, money was allotted to bring the seminaries into the mainstream. To control the welfare activities of proscribed organisations, the government has made a system to mainstream their social activities,"

Ghafoor said to bring the madrassas into the mainstream, they will have to start teaching other subjects so that students have skills other than religious studies.

He said initially Rs 2 billion will be required to run this programme and then Rs 1 billion each year to keep it going.

"We will provide these funds so that these madrassas are mainstreamed and all of our children have equal opportunities," he said.

"The mainstreaming has three phases. The first is to prepare a bill which will be ready in around a month. The second phase requires training of teachers and the third phase will be the implementation of the bill," he said.

Ghafoor also claimed that there were no terrorist groups in Pakistan as military operations had broken the organised networks of militant outfits.