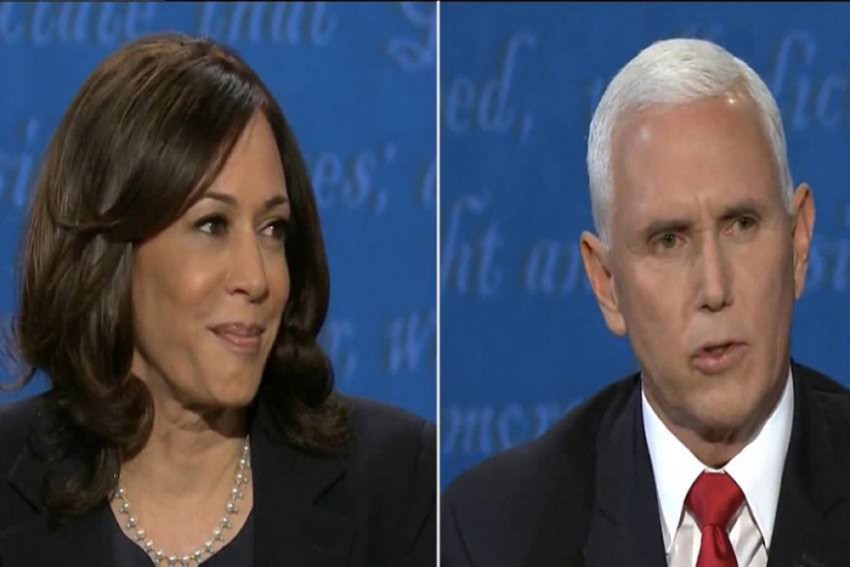 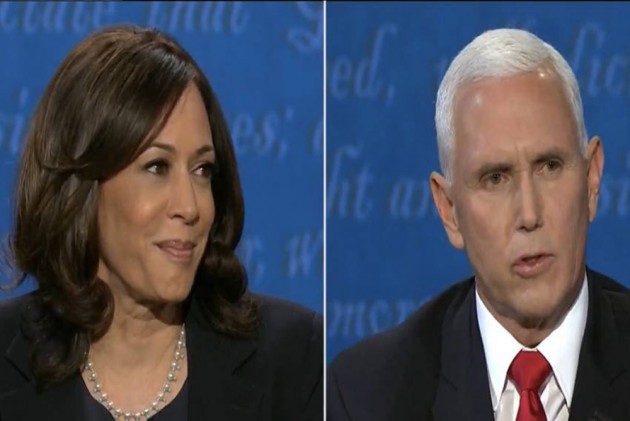 While the Democrats and Republican have been at odds over President Donald Trump’s impeachment after violence broke out at the US Capitol last week, Trump’s deputy and outgoing Vice President Mike Pence called on his successor Kamala Harris and assured her of a smooth transition of power, reports claimed.

This comes days after Trump was impeached by the House on the charge of incitement of insurrection.

Many Democrats have pushed for an immediate trial, and the proceedings could begin by Inauguration Day if Pelosi sends the (impeachment) article to the Senate by early next week. But others have urged a slower pace as the Senate considers Biden's Cabinet nominees and the newly Democratic-led Congress considers priorities like the coronavirus plan.

While Pence congratulated Harris late on Friday, there has been no communication between outgoing President Donald Trump and president-elect Joe Biden, which is unprecedented in recent memory.

“Vice President Mike Pence telephoned Vice President-elect Kamala Harris Thursday to congratulate her and offer his belated assistance — filling a leadership role all but abdicated by President Trump, who is planning to fly out of the capital shortly before Joseph R Biden Jr is sworn in next week,” The New York Times reported.

Friday's call was the first time Pence, 61, and Harris, 56, had a one-to-one conversation since their vice presidential debate in October last year. It was also the first direct contact between the two leaders since the November 3 presidential election.

In a rare departure from tradition, Trump has announced that he will not attend Biden's inauguration on January 20. Trump would depart the White House for his Mar-a-Lago resort in Florida just before the inauguration.

Though Trump has still refused to actually concede his 2020 election loss to Biden, he promised that a "peaceful transition" of power would take place.

He was impeached on Wednesday for inciting the Capitol Hill riot that many claim stemmed from his unsubstantiated claims of voter fraud. The deadly insurrection at the Capitol on January 6 by Trump's supporters, who unsuccessfully tried to stop Congress from certifying Biden's win, resulted in the deaths of five people, including a police officer.

Pence would be attending the inauguration, confirmed in-coming White House Press Secretary Jen Psaki. "But beyond his plans to attend, which the president-elect certainly welcomes, I'm not aware of additional events he's attending,” Psaki told reporters during a conference call.

According to The New York Times, Pence and his wife Karen may have Harris and her husband Doug Emhoff over to the vice-presidential residence before the inauguration on Wednesday. “But those plans remain uncertain, in part because the security threats posed to the nation’s capital have made scheduling fluid,” the daily said.