'It would be historic if we could do a fair trade deal,' US president Donald Trump said at the start of the high-stakes meeting to thrash out a tariff war between the world's top two economies. 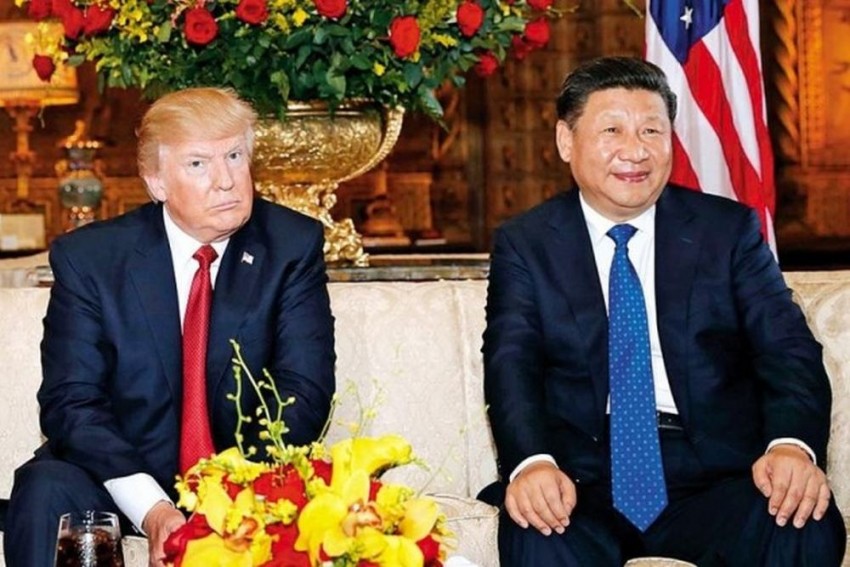 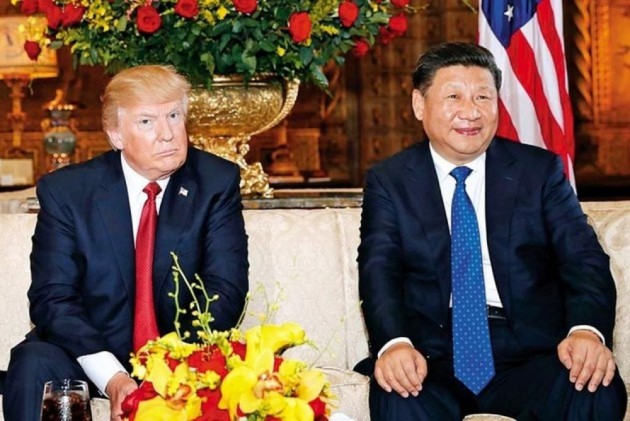 Washington is open to a "historic" trade deal with China, President Donald Trump said Saturday as he met President Xi Jinping, who called for "cooperation and dialogue".

"It would be historic if we could do a fair trade deal," Trump said at the start of the high-stakes meeting to thrash out a tariff war between the world's top two economies.

"We are totally open to it," added Trump.

Xi opened the meeting by telling his US counterpart that "cooperation and dialogue" are better than "confrontation".

The bilateral talks are the most highly anticipated event of the two-day G20 summit in the Japanese city of Osaka, even though experts see little chance of a full deal to end the damaging trade war between the two countries.

The best that most experts expect is a truce, which would avoid the imposition of further tariffs, and open the way for additional discussions and an eventual deal.

"We want to do some things that will even it up with respect to trade," Trump said.

"We were very close but something happened where it slipped up a little bit," he added, in reference to the breakdown of previous negotiations.

He also heaped praise on Xi and China.

"We have had a lot of time together, we've become friends," Trump said, ignoring questions from reporters about what their talks would cover. "Chinese culture, it's an incredible culture," he said.