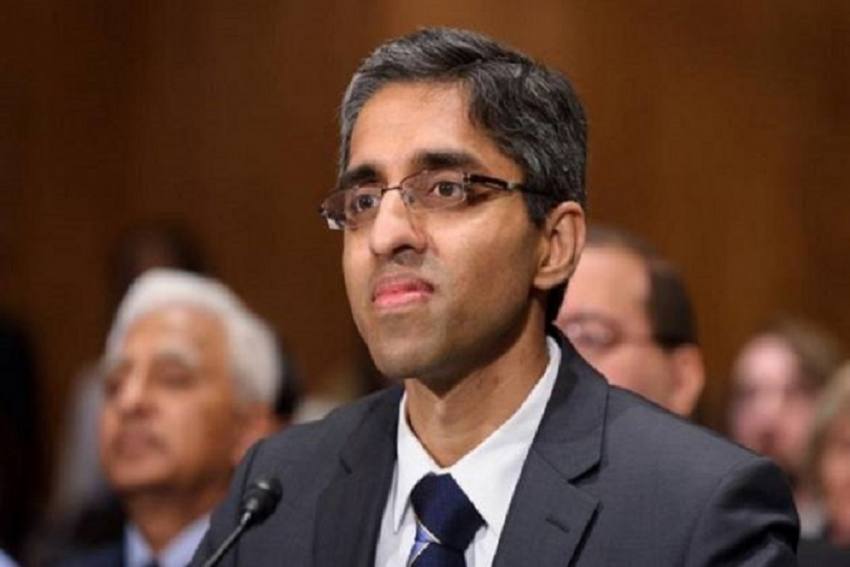 Indian-American physician Vivek Murthy, US President-elect Joe Biden's pick for Surgeon General, has said there is no evidence to suggest that a new and more contagious coronavirus variant reported in the UK is any deadlier.

Murthy, 43, said that there was no reason to believe that the coronavirus vaccines that have already been developed would not be effective against the new strain as well.

"This news from the UK appears to be about a new strain of the virus that’s more transmissible, more contagious than the virus we’ve seen prior to this," he said.

"While it seems to be more transmissible, we do not have evidence yet that this is a more deadly virus to an individual who acquires it," Murthy told NBC News on Sunday.

Several countries have announced restrictions on UK travel and suspended flights amid growing concerns of an "out of control" new variant of coronavirus spreading at a much faster pace in parts of England.

It is thought the variant either emerged in a patient in the UK or has been imported from a country with a lower ability to monitor coronavirus mutations.

"The bottom line is if you're at home and you're hearing this news, it does not change what we do in terms of precautions as individuals that can reduce the spread of this virus. It turns out that masking, that keeping physical distance, washing our hands - these are still the pillars of preventing Covid transmission,” Murthy said.

Asked if he agreed the vaccine would be rolled out by spring in the US, he said: "I think when it comes to the vaccine timeline, we all want the vaccine to be delivered as quickly (and) as fairly as possible”.

"But we also want to be realistic about the timeline. I think that if everything goes well, we may see a circumstance where, by late spring, people who are in lower-risk categories can get this vaccine, but that would really require everything to go exactly on schedule...We want to be optimistic but we want to be cautious as well,” he said.

Biden nominated Murthy as his Surgeon General this month, exuding confidence that the renowned Indian-American physician will be a key voice on his response to the coronavirus pandemic to restore public trust and faith in science and medicine.

After his nomination, Murthy had said that he will dedicate himself to caring for every American, will be driven always by science and facts, by head and heart -- and be endlessly grateful to serve one of the few countries in the world where the grandson of a poor farmer in India can be asked by the president-elect to look out for the health of the entire nation.

"That is a testament to the promise of America -- one that I will work to fulfil every day as Surgeon General," he had said. Murthy served as Surgeon General of the United States during the Obama administration and had to leave abruptly when Donald Trump became the US President.

Murthy was born in Huddersfield, Yorkshire to immigrants from Karnataka. In 1978, the family crossed the Atlantic to Newfoundland, where his father worked as a District Medical Officer.