The government of New Zealand will amend the gun laws with Prime Minister Ardern expecting to have the new legislation in place by April 11. 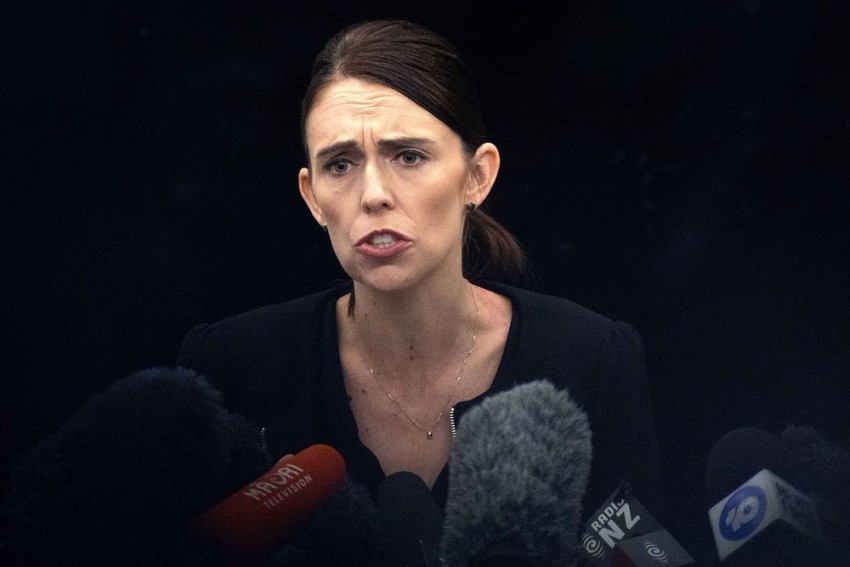 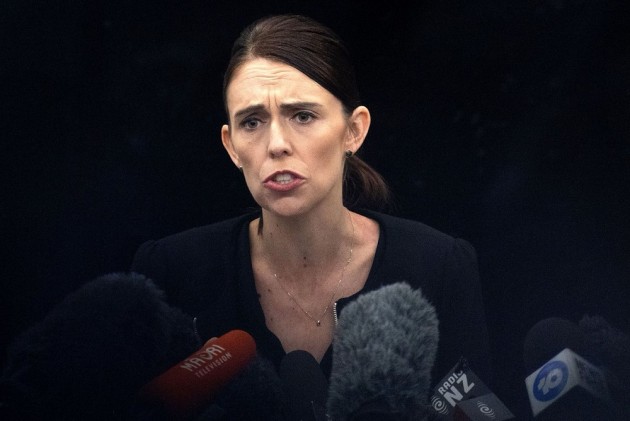 The announcement follows the terror attack on two mosques in the southern city of Christchurch on March 15 that left at least 50 persons dead and another 50 injured, reports Efe news.

The government of New Zealand will amend the gun laws with Prime Minister Ardern expecting to have the new legislation in place by April 11 and take measures to prevent the spread of hate messages on social media.

New Zealand Police published on Thursday a list of almost 30 victims of the terror attack perpetrated against the two mosques.

The list, which contains the names of 29 people, follows the first list with the names of five victims, which was published on Wednesday. One victim was identified as Mucaad Ibrahim, who, at the age of 3, is the youngest of all those killed.

The second list includes Sayyad Milne, a 14-year-old New Zealand student who was buried on Thursday in the Memorial Park Cemetery in Christchurch as well as Muhammad Haziq Mohd-Tarmizi, a 17-year-old Malaysian whose disappearance had earlier been reported.

A public burial is planned for Haji-Daoud Nabi, a 71-year-old Afghan who migrated to New Zealand in the 1970s and who saved some lives during the armed attack at the Al Noor mosque.

Abdul Azis, who has become a "hero" of the tragedy by throwing an automatic teller machine at the attacker in the Linwood mosque driving him away, received a spontaneous tribute from New Zealanders.

Flowers were placed in front of his store, while the community continues to collect money to help him and his family, according to Radio New Zealand.

Out of a total of 50 people injured, 29 are still hospitalized, of which nine remain in serious condition, including a 4-year-old girl who was transferred to Auckland on the North Island earlier this week.

New Zealand is preparing to pay tribute to the victims on Friday, one week after the attack by Australian Brenton Tarrant, aged 28, while the mosques of Al Noor and Linwood will open their doors for their usual Friday prayers.

Tarrant, the only suspect in the massacre, will appear on April 5 before the New Zealand High Court facing a charge of murder and likely more charges.