The study, published in the journal PNAS, is based on a surveillance of pigs in China from 2011 to 2018, and found that the influenza virus strain, with genetic material termed as G4 genotype, has become predominant in swine populations since 2016. 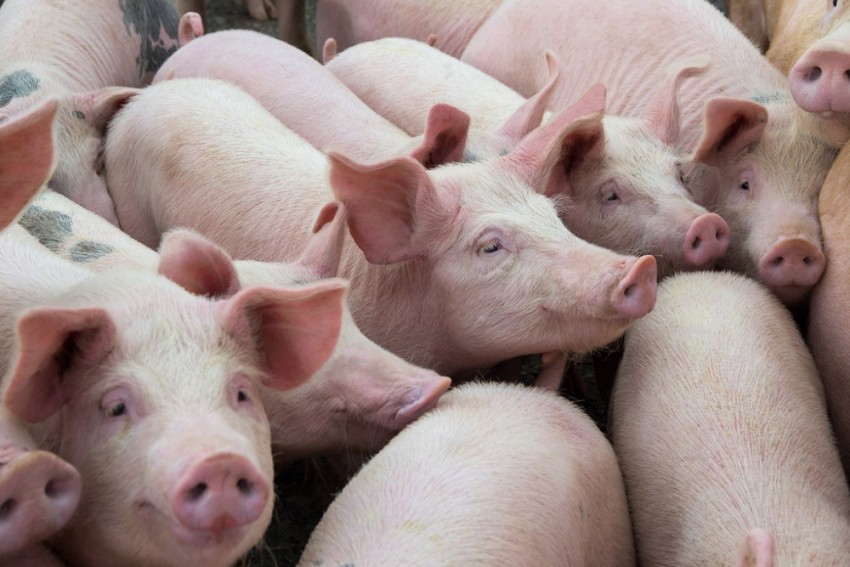 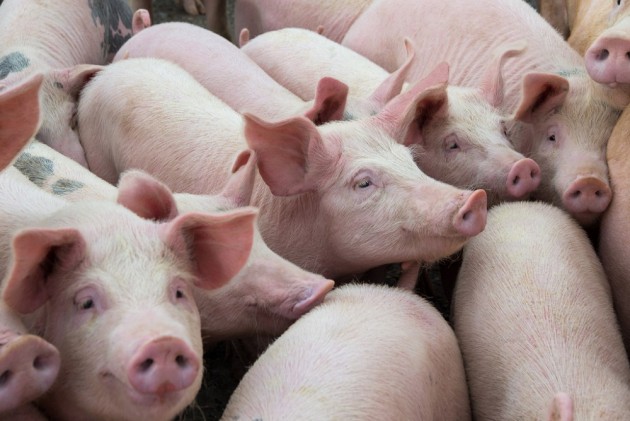 A new flu virus strain, identified among pigs in China, is becoming prevalent among workers in the swine industry, according to a study which says the pathogen has "all the essential hallmarks of a candidate pandemic virus."

The study, published in the journal PNAS, is based on a surveillance of pigs in China from 2011 to 2018, and found that the influenza virus strain, with genetic material termed as G4 genotype, has become predominant in swine populations since 2016.

According to the scientists, including those from the Chinese Center for Disease Control and Prevention, these G4 viruses bind to receptor molecules in human cells, and can replicate in the outer layer of the respiratory system.

They demonstrated that the newly identified virus can efficiently infect ferrets via aerosol transmission, causing severe clinical symptoms in them like sneezing, wheezing, coughing, and a mean maximum weight loss ranging from 7.3 to 9.8 per cent of the mammals' body mass.

The study also noted that humans are not protected from the G4 virus by the immunity offered by other human influenza vaccine strains, indicating that there is no preexisting population immunity to the virus.

Blood sample analysis of workers in the swine industry indicated that nearly 10.4 per cent (35/338) of them were positive for the G4 flu virus.

Participants between 18 and 35 years of age had about 20 per cent positive rates of the virus in their blood, according to the study, indicating that the predominant G4 strain has acquired increased human infectivity.

"Such infectivity greatly enhances the opportunity for virus adaptation in humans and raises concerns for the possible generation of pandemic viruses," the scientists wrote in the study.

They said the newly identified virus is a growing problem in pig farms, adding that the widespread circulation of G4 viruses in pigs "inevitably increases their exposure to humans."

The scientists said two recent cases of G4 virus infection, reported in 2016 and 2019, were of a 46- and a nine-year-old, respectively.

According to the study, the two patients had neighbours who reared pigs, suggesting that G4 virus "could transmit from swine to human, and lead to severe infection and even death."

"Thus, it is necessary to strengthen the surveillance effort of G4 EA viruses among swine and human populations," the researchers wrote in the study.

'Knowing Source Of Coronavirus Very Important': WHO To Send Team To China Next Week