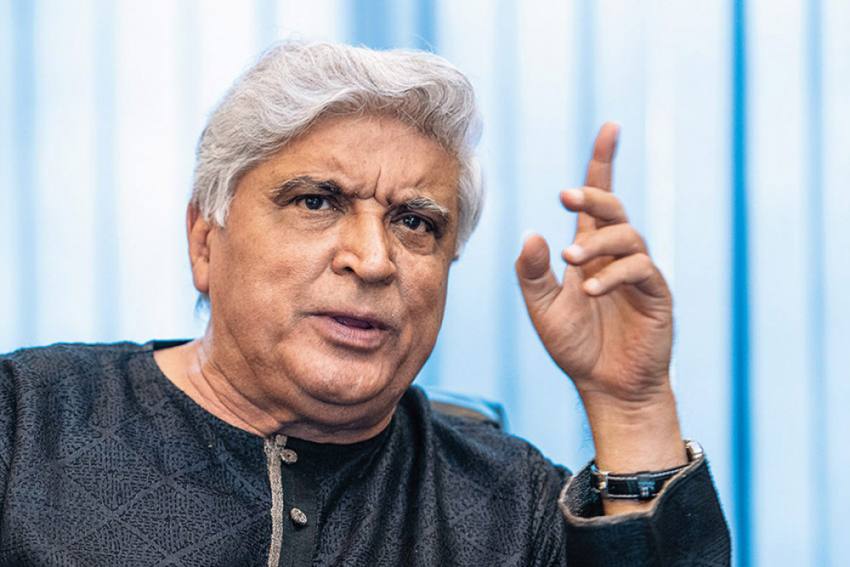 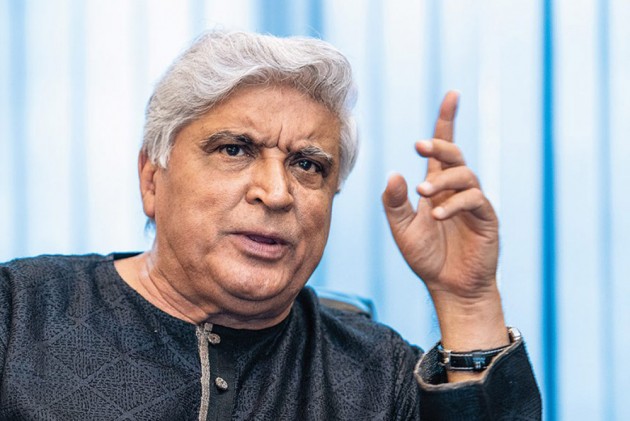 Over a hundred prominent Indians from diverse backgrounds, including actor Naseeruddin Shah, lyricist Javed Akhtar, lawyer-activist Prashant Bhushan and writer-activist Tushar Gandhi, on Saturday unequivocally condemned the recent killings in France. They also slammed the statements made by some political leaders "rationalising" the murders.

The group "unequivocally and unconditionally" condemned the recent killings in France by "two fanatics in the name of faith".

"We are deeply disturbed by the convoluted logic of some self-appointed guardians of Indian Muslims in rationalising cold-blooded murder and deplore the outrageous remarks of some heads of state," the statement said in an apparent reference to Malaysian leader Mahathir Mohamad’s comments.

It has become the order of the day for all religious groups to indulge in “whataboutery” whenever such heinous crimes are committed by those belonging to their flock, the statement read. Rationalising crimes by comparing them to similar crimes committed by others is an irrational and absurd argument as two wrongs don't make a right, the statement further added.

"We reject any ifs and buts in the justification of heinous crimes in the name of religion, any religion. No god, gods, goddesses, prophets or saints may be invoked to justify the killing and/or terrorising of fellow human beings," it said.

The group also expressed solidarity with the French Council for the Muslim Faith for strongly condemning the attacks and issuing an appeal calling on all Muslims in France to “cancel all celebrations on the occasion of the birth anniversary of the Prophet as a sign of mourning and solidarity with the victims and their loved ones”.

Three people died in a knife attack at a church in Nice on Thursday which was described by French President Emmanuel Macron as an "Islamist terrorist attack".

A few weeks ago an assailant decapitated a French middle school teacher who showed caricatures of Prophet Muhammed to his students, while conducting a class on free speech.