The Los Angeles Times reported the shooting took place at Gable House Bowl. Police urged people to "stay away from the area." 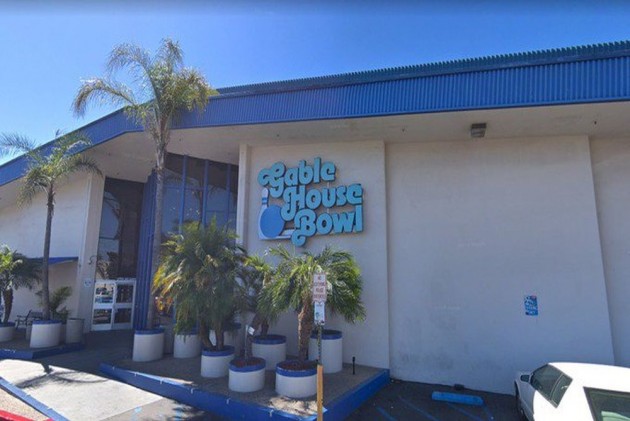 California police on Saturday said they were responding to a shooting with "multiple victims" at a bowling alley near Los Angeles.

In a tweet, the Torrance Police Department said there were "reports of shots fired with multiple victims down."

The Los Angeles Times reported the shooting took place at Gable House Bowl. Police urged people to "stay away from the area." Torrance, a coastal city, is located around 20 miles (30 kilometers) southeast of downtown Los Angeles.