A powerful 7.0 magnitude earthquake struck near the Pacific resort city of Acapulco on Tuesday night 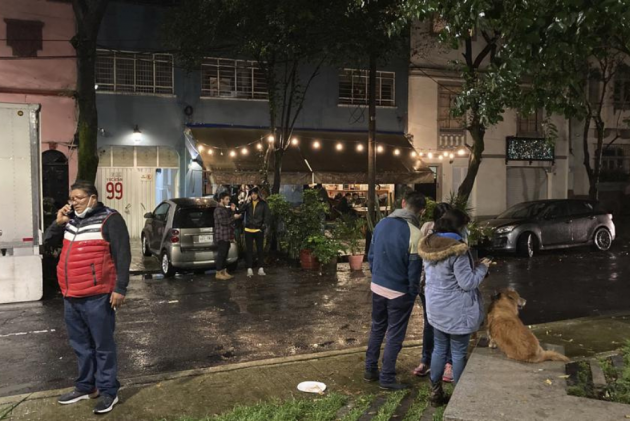 A powerful 7.0 magnitude earthquake struck near the Pacific resort city of Acapulco on Tuesday night, causing buildings to rock and sway in Mexico City nearly 200 miles away.

The US Geological Survey said the quake had a preliminary magnitude of 7.0 and was centred 17 kilometres (about 10 miles) northeast of Acapulco.

There were no immediate reports from the quake zone.

National Center For Seismology Reports Earthquake Of 5.1 Magnitude In Bay of Bengal

Explained: Why Haiti Is Prone To Devastating Earthquakes

In Mexico City, the ground shook for nearly a minute in some parts of the capital, but was less evident in other parts. Some people evacuated their buildings briefly, but most quickly went back inside on a rainy night.

Mexico City authorities said there were no early reports of significant damage in the city, though they said electricity was knocked out in some neighbourhoods.