Pakistan Army chief said that year 2019 witnessed two significant events which will have lasting imprint on the geopolitics of this region: Balakot airstrike and abrogation of Article 370 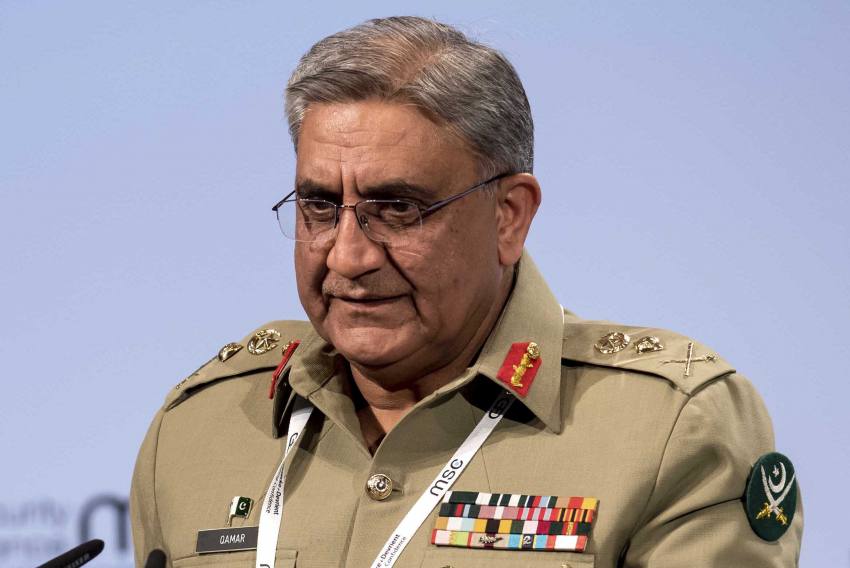 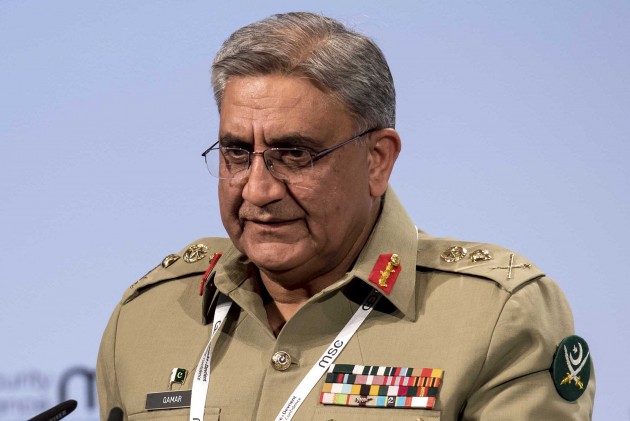 The Balakot airstrike and the abrogation of Article 370 of the Indian Constitution to bifurcate Jammu and Kashmir are the two significant events that will have a "lasting imprint" on the geopolitical situation of South Asia, according to Pakistan Army chief General Qamar Javed Bajwa.

In an article in the 'Green Book 2020', a research journal of the Pakistan Army which is recognised by the Higher Education Commission of Pakistan and published biennially, General Bajwa also describes Kashmir as a “nuclear flashpoint”.

General Bajwa being the Patron-in-Chief of the journal expressed his view in a “Note” at the first page of the publication.

"Year 2019 witnessed two significant events which will have lasting imprint on the geopolitics of this region; first, the unwarranted Balakot Strike by Indian Air Force on 26th February and second, the unilateral annexation of Jammu and Kashmir on August 5, through abrogation of Article 370 and 35A, "the Pakistan Army chief said.

"Former was a coercive attempt to carve out space for war under nuclear overhang and enforce compellence; adroitly denied by Pakistan Air Force the very next day, through a calibrated and proportionate response – Indian craving for establishing a New Normal was stymied comprehensively.

"The latter, despite condemnation by the World at large, continues to haunt the lives of over eight million Muslims" of Kashmir..." he wrote.

General Bajwa goes on to say: “Kashmir is a nuclear flashpoint and in total disregard to international norms, Mr (Narendra) Modi has not only endangered the immediate neighbourhood, but has also raised the ante for the entire World.”

The powerful army, which has ruled Pakistan for more than half of its 70 plus years of existence, has hitherto wielded considerable power in the matters of security and foreign policy.

Pakistan and India were almost on the brink of a war following the Pulwama attack in Jammu and Kashmir in February 2019 that killed dozens of CRPF soldiers and prompted India to carry out air strikes on terror camps in Balakot city in Pakistan's Khyber Pakhtunkhwa province.

The strained ties between India and Pakistan further nose-dived following the abrogation of Article 370 in August to withdraw the special status of Jammu and Kashmir. The move angered Pakistan, which downgraded diplomatic ties with India and expelled the Indian High Commissioner stationed in Islamabad.

In the 'Green Book 2020' editorial, Editor-in-Chief Lt Gen Sher Afgan made a case for the changing global order due to the impact of the latest technologies and revolutions in the military and strategic thoughts.

"New players like China & Russia are pushing the US led International Liberal Order towards an era of more multipolar power centres. Regionalism is gaining currency, Populism sentiment is high and traditional power centres are grappling to remain atop,” he wrote.

He said that South Asia, due to its strategic location and role in world politics, is also under a great impact of this rapid transformation in the geo-politics and geo-economics and Pakistan armed forces had superbly tackled through cross-domain responses.

Former diplomat Shamshad Ahmad Khan in his article, 'India-Pakistan Relations: In Perspective', wrote that Pakistan has been living with a lingering suspicion that India had never reconciled to the sub-continent's partition and facing India’s hostility and belligerence.

He said that as one of the oldest unresolved international conflicts, Kashmir is today "a nuclear flashpoint."

There are other articles in the 'Green Book 2020' about the regional and global situation. However, disclaimer by the publisher reads that the view by authors do not imply the official policy of the Pakistan Army as an institution.

'Alive And Well': South Korea On Kim Jong-un Amid Reports Of Poor Health