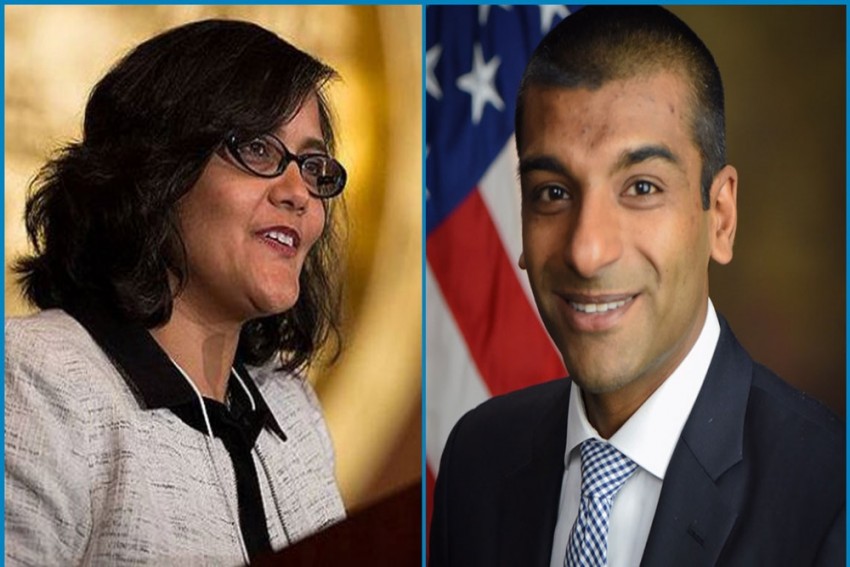 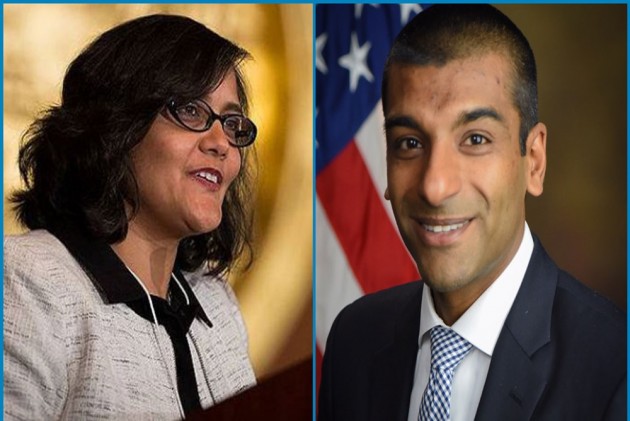 The announcement for appointing Bains and Gupta was part of more than 20 appointments of additional policy staff who will serve with the White House COVID Response Team, Domestic Climate Policy Office, Domestic Policy Council and National Economic Council.

“These qualified, impressive, and dedicated individuals reflect the diversity and strength of America and will play critical roles advancing the Biden-Harris administration's commitment to tackling the crises we face and building back our country better,” the White House said.

The Biden administration has so far appointed more than 55 Indian-Americans to key administrative position.

Born in Ottawa to Indian parents, Bains was the Director of Legal Strategies at Demos, a national public policy organisation where he led voting rights litigation and advocacy across the country. Before that, he was a senior fellow at Harvard Law School and at the Open Society Foundations.

He became a naturalised citizen in 2000. His mother currently resides in Massachusetts.

From 2010 to 2017, Bains served in the Justice Department’s Civil Rights Division, first as a prosecutor of civil rights crimes and then as senior counsel to the Assistant Attorney General.

He was a member of the team that investigated and sued Ferguson, Missouri, for constitutional violations. Bains clerked for the Karen Nelson Moore on the Sixth Circuit Court of Appeals and Judge Nancy Gertner in the District of Massachusetts.

He graduated from Yale College, the University of Cambridge, and Harvard Law School.

Gupta, who has been appointed as Special Assistant to the President for Labour and Workers, till most recently was the director of job quality for the Center for Law and Social Policy (CLASP).

Prior to joining CLASP, she served as the deputy director of the Women’s Bureau in the US Department of Labour under President Barack Obama.

She also previously served as senior director of programmes for the Women Donors Network (WDN) as well as research director for Asian Americans/Pacific Islanders in Philanthropy.

Gupta also served as research director for SCOPE/AGENDA in Los Angeles, and for the Living Wage Campaign at the LA Alliance for a New Economy (LAANE).

Early in her career she served as executive director of Institute for Southern Studies and legislative director for the US Student Association. Raised in Rochester, NY, Gupta holds an MPA from Columbia University and a BA in Government from Clark University.