India on Monday announced that it has invited leaders from BIMSTEC countries to Prime Minister Modi's inauguration, leaving out Pakistan, which is not a member of the regional grouping. 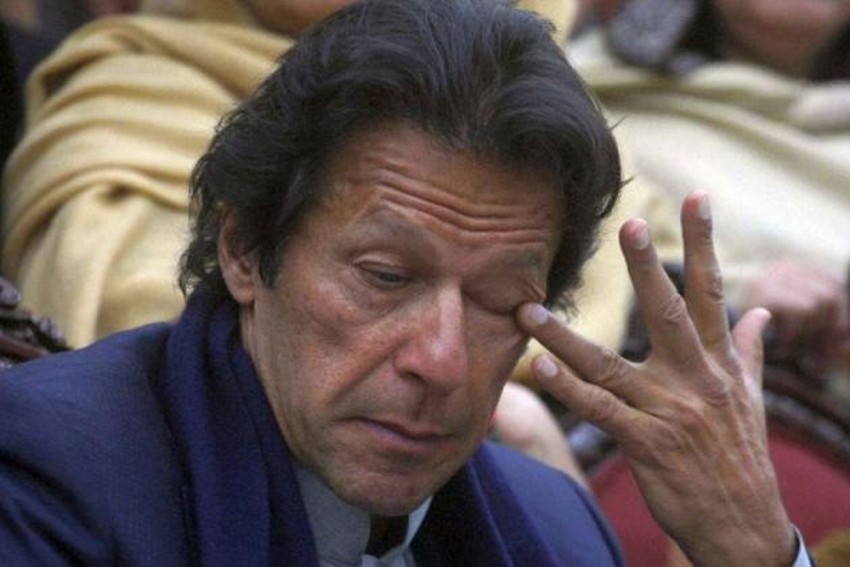 India has invited leaders of the BNIMSTEC for Prime Minister Narendra Modi's swearing-in ceremony, leaving out Pakistan, which is not a part of the grouping
File Photo
Outlook Web Bureau May 28, 2019 00:00 IST 'India's Internal Politics Doesn't Permit': Pakistan Downplays Being Left Out Of Modi's Inauguration 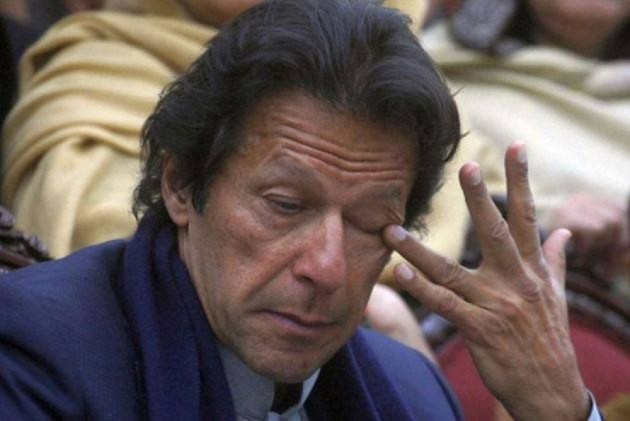 As Prime Minister Narendra Modi is slated to take oath for his second term in the office, neighbouring Pakistan is tryng to downplay India's decision not to invite Pakistan PM Imran Khan for the swearing-in on Thursday, saying the Modi's "internal politics" does not permit him to extend an invitation to his Pakistani counterpart.

The government on Monday announced in New Delhi that it has invited leaders from BIMSTEC countries to Prime Minister Modi's inauguration, leaving out Pakistan, which is not a member of the regional grouping.

Reacting to reports that India has not invited Pakistan Prime Minister Khan to Prime Minister Modi's inauguration, Pakistan Foreign Minister Shah Mehmood Qureshi said a meeting for the sake of dialogue to find a solution to the Kashmir issue, as well as Siachen and Sir Creek disputes, would have been a significant measure instead of attending the swearing-in ceremony.

"His (Prime Minister Modi's) entire focus (during the election campaign) was on Pakistan-bashing. It was unwise to expect that he can get rid of this narrative (soon)," Qureshi was quoted as saying by Dawn news.

"India's internal politics did not permit him to extend an invitation," he said.

In 2014, then Pakistan premier Nawaz Sharif had attended Prime Minister Modi's swearing-in held on May 26 in New Delhi when the leaders of SAARC countries were invited.

Speaking to Geo News on Monday, Qureshi said Modi had congratulated Khan after he won the general election last year and wrote a letter as well.

Prime Minister Khan, breaking the ice in bilateral ties, spoke to his Indian counterpart Modi on Sunday and expressed his desire to work together for the betterment of their peoples.

"Relations between the countries were based on reciprocity and PM Khan had congratulated Mr Modi as a goodwill gesture," the Pakistani foreign minister said.

"Finding a new way (to resume dialogue) is also essential for them (India). If he (Modi) wants development of this region... the only way is to sit with Pakistan to find a solution.

"It is in the interest of Pakistan to defuse tensions... Pakistan did not create tension," Qureshi said.

Prime Minister Modi on Thursday led his Bharatiya Janata Party to a landmark victory for a second five-year term in office, winning 303 seats in the 543-member Lok Sabha.

Amid mounting outrage, the Indian Air Force (IAF) carried out a counter-terror operation, hitting the biggest JeM training camp in Balakot, deep inside Pakistan on February 26. The next day, Pakistan Air Force retaliated and downed a MiG-21 in an aerial combat and captured an IAF pilot, who was handed over to India.