Mr Soni served as a senior advisor to the Bill & Melinda Gates Foundation previously and is an alumnus of McKinsey and Harvard College. 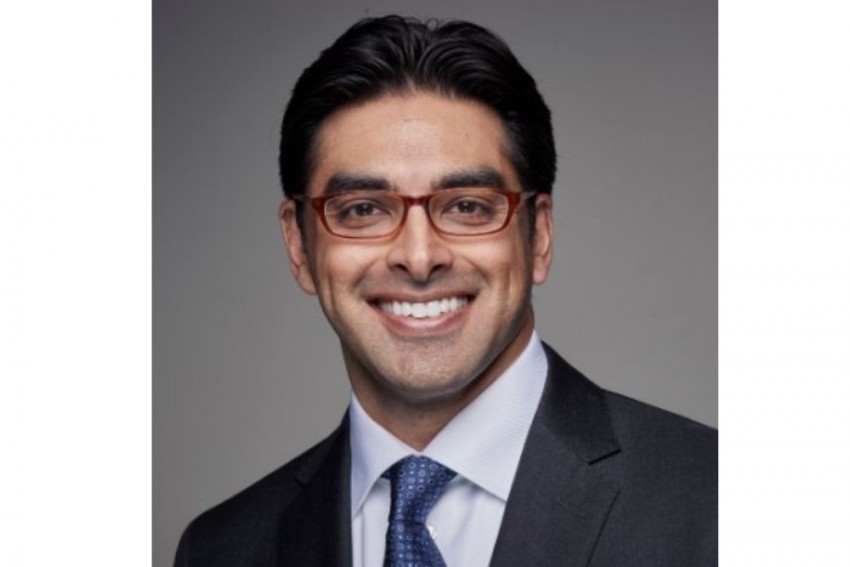 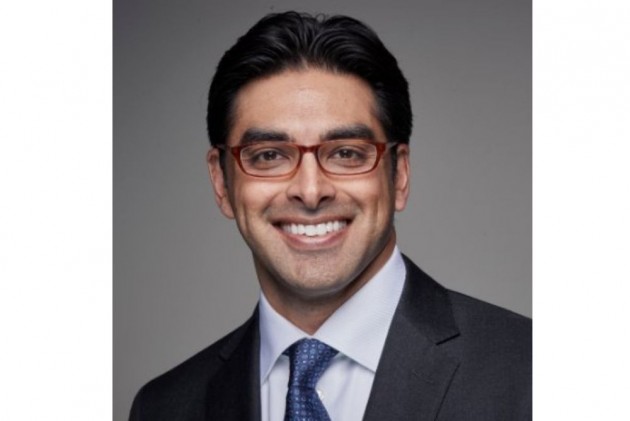 Indian-origin global health expert Anil Soni has been appointed as the first Chief Executive Officer of the newly-launched-- The WHO Foundation, which works alongside the World Health Organization to address the most pressing health challenges across the world.

Mr Soni will assume his role as The WHO Foundation's inaugural Chief Executive Officer on January 1 next year. In his new role, Mr Soni will accelerate the Foundation's "work to invest in innovative, evidence-based initiatives that support WHO in delivering on its mission to ensure healthy lives and promote well-being for all," the Foundation said in a press statement on Monday.

The WHO Foundation, an independent grant-making agency headquartered in Geneva, was launched in May 2020 to work alongside the World Health Organization (WHO) and the global health community to address the world's most pressing global health challenges.

Mr Soni joins the Foundation from Viatris, a global healthcare company, where he served as Head of Global Infectious Diseases.

WHO Director-General Dr Tedros Adhanom Ghebreyesus described Mr Soni as a "proven innovator" in global health who has spent two decades in service of communities affected by HIV/AIDS and other infectious diseases.

"He earned my trust when he and his team at the Clinton Health Access Initiative worked side-by-side with the Ministry of Health in Ethiopia to expand access to treatment and strengthen the management of our health centers," Mr Ghebreyesus said, adding that Soni has a "unique" set of skills that spans the public and private sectors, and his leadership of the Foundation will provide invaluable support to the mission of the WHO and the billions of people who depend on it.

On his appointment, Mr Soni said the world is at a "critical juncture" for global public health.

"After months of combatting the Covid-19 pandemic, there is hope for several successful vaccine candidates. Beyond this crucial step, the path to recovery necessitates expanded investment in the many health priorities that have been compromised in recent months - from drops in vaccine coverage and HIV treatment to delays in cancer treatment," he said, adding that The WHO Foundation represents a unique new opportunity for everyone in the world to play their part in tackling these challenges and in promoting global health, through a strong and vibrant WHO.

Founder and Chairman of the Board of the WHO Foundation Professor Thomas Zeltner said Mr Soni is a "dynamic leader" with deep experience across all aspects of global public health.

"From his work at Viatris where he has led the development and introduction of medicines to treat HIV/AIDS and tuberculosis, to his leadership of the Clinton Health Access Initiative, and his time at the Global Fund (to Fight AIDS, Tuberculosis and Malaria), he has demonstrated his ability to work across public, private, and nonprofit sectors and build successful new organisations from the ground up," Mr Zeltner said.

The WHO Foundation said Mr Soni is a "seasoned global health expert", bringing over two decades of experience working across public, private, and nonprofit sectors to expand healthcare access in low and middle-income countries.

"In addition to advisory roles with the Bill & Melinda Gates Foundation and the MDG Health Alliance, Soni joins the WHO Foundation with a strong track record of mobilising resources and advocating for global health priorities, as demonstrated through his leadership of the Friends of the Global Fight in the United States," the Foundation said.

He served as the CEO of the Clinton Health Access Initiative, where he worked from 2005-2010, and oversaw the rapid expansion of the organisation.

He has been a senior advisor to the Bill & Melinda Gates Foundation and the MDG Health Alliance. He is an alumnus of McKinsey and Harvard College and serves on the board of The Marshall Project.

As a separate legal entity, the WHO Foundation seeks to complement and strengthen the WHO's efforts to address global health. It acts as a platform for new types of public-private engagement, while protecting the WHO's neutrality and independence as the world's leading international health authority.

The Foundation said the Covid-19 Solidarity Response Fund for WHO, which WHO and the UN Foundation launched earlier in 2020, together with the Swiss Philanthropy Foundation, helped test the potential for broader support to WHO by raising USD 238 million in corporate and individual pledges for its and partners' Covid-19 response efforts.