Blessy, who hailed from Kerala's Kollam district and was working as a staff nurse in the Sharjah University Hospital, was treated for a breast infection at the private clinic in November 2015. 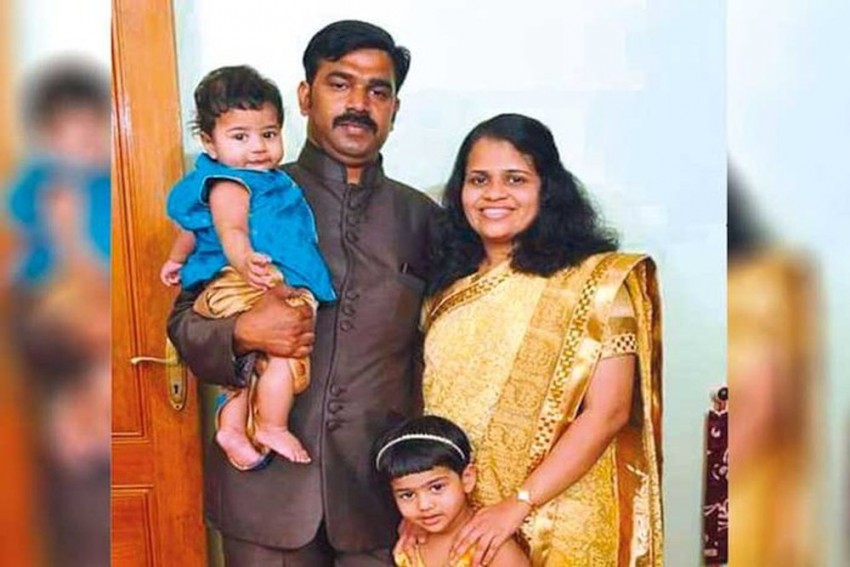 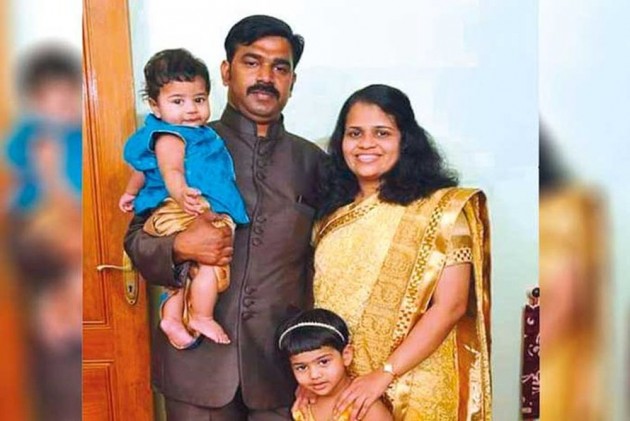 An Indian expat in the UAE has been awarded a compensation of Rs 39 lakh by a court in Sharjah for his wife's death due to medical negligence, a media report said.

The court ordered to share the amount of compensation (200,000 dirhams) between Abraham and his two children, the report said.

The family had sought a compensation of 1 million dirhams.

Blessy, who hailed from Kerala's Kollam district and was working as a staff nurse in the Sharjah University Hospital, was treated for a breast infection at the private clinic in November 2015.

The doctor had given an antibiotic injection to her without a mandatory test dose. Due to this gross medical negligence, Blessy, a mother of two, fell unconscious after a reaction to the drug, the report said, citing an official investigation.

The patient was rushed to Al Qassimi Hospital in Sharjah, but died within a few hours.

The death certificate issued by the hospital stated that Blessy died of cardiac arrest due to an anaphylactic shock.

Immediately after her death, doctor Narayanara left the UAE to evade prosecution.

On June 17, the Sharjah Court of First Instance found the doctor guilty in the case and directed him to pay the compensation to the victim's family.

"Since the doctor has left the UAE and stays in India, further action is being taken through the Indian Medical Council and Interpol," the report quoted the family lawyer as saying.

Straight Out Of A Movie: A Dozen Men Helped Haryana's Wanted Criminal In Prisonbreak