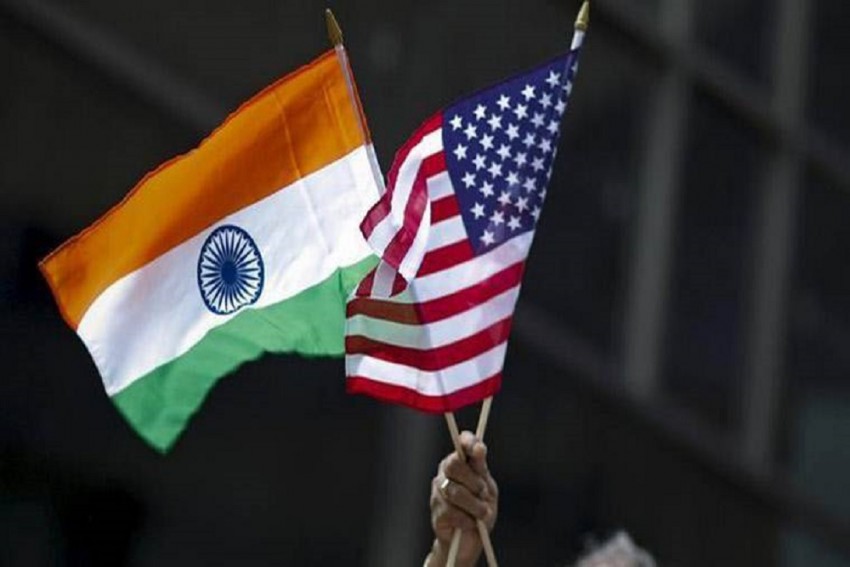 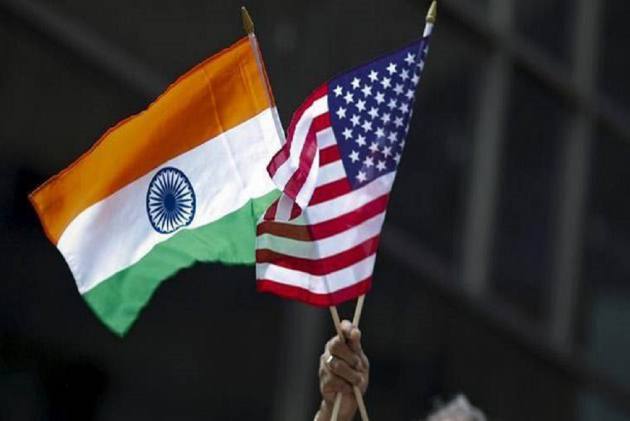 India and US cooperate to preserve maritime security and counter Chinese influence in South and Southeast Asia and other regions of mutual concern, a White House document about defence and security in the Indo-Pacific region noted.

The US Strategic Framework for the Indo-Pacific, a 10-page-long deliberation on Indo-US relations and India's foothold in the Pacific region, was recently declassified partly by the US National Security Advisor Robert O’Brien and now has been posted on the website of the White House.

“India's preferred partner on security issues is the United States. The two cooperate to preserve maritime security and counter Chinese influence in South and Southeast Asia and other regions of mutual concern. India maintains the capacity to counter border provocations by China,” it said.

India has the capacity to counter border aggressions by China, and a strong India, in cooperation with like-minded country, would act as a "counterbalance" to China in the region.

India, the document declassified by the outgoing Trump administration said, remains preeminent in South Asia and takes the leading role in maintaining Indian Ocean security, increases engagement with Southeast Asia, and expands its economic, defence and diplomatic cooperation with other US allies and partners in the region.

"A strong India, in cooperation with like-minded countries, would act as a counterbalance to China," the document said.

The US and its partners on every continent are resistant to Chinese activities aimed at undermining their sovereignty, including through covert or coercive influence, it said.

The policy framework said its objective is to accelerate India's rise and capacity to serve as a net provider of security and major defence partner; solidify an enduring strategic partnership with India underpinned by a strong Indian military able to effectively collaborate with the US and its partners in the region to address shared interests.

The actions proposed by the framework include building a stronger foundation for defence cooperation and interoperability; expand defence trade and ability to transfer defence technology to enhance India's status as a major defence partner; increase cooperation on shared regional security concerns and encourage India's engagement beyond the Indian Ocean Region.

It also seeks to support India's membership in the Nuclear Suppliers Group and work with the country toward domestic economic reform and an increased leadership role in the East Asia Summit (EAS).

The framework proposes to offer support to India -- through diplomatic, military, and intelligence channels -- to help address continental challenges such as the border dispute with China and access to water, including the Brahmaputra and other rivers facing diversion by China.

Redacted in part, the Framework among the actions proposes to support India's "Act East Policy” and its aspiration to be a leading global power, highlighting its compatibility with the US, Japanese, and Australian vision of a free and open Indo-Pacific; and build regional support for US-India Common Principles in the Indian Ocean, including unimpeded commerce, transparent infrastructure-debt practices, and peaceful resolution of territorial disputes.

Beijing claims almost all of the 1.3 million square miles South China Sea as its sovereign territory. China has been building military bases on artificial islands in the region also claimed by Brunei, Malaysia, the Philippines, Taiwan and Vietnam.

Beijing has impeded commercial activity like fishing or mineral exploration by countries like Vietnam and the Philippines, claiming that the ownership of territory belonged to China for hundreds of years.

Pottinger has recently resigned from his post over the Capitol Hill violence on January 6.

The framework also seeks to work with India and Japan to help finance projects that enhance regional connectivity between India and countries of the region.

The document said its objective is to prevent China's industrial policies and unfair trading practices from distorting global markets and harming US competitiveness. Actions recommended by it are to counter Chinese predatory economic practices that freeze out foreign competition, undermine US economic competitiveness, and abet the Chinese Communist Party's aspiration to dominate the 21st-century economy.

Another objective of the framework is to strengthen the capacity of emerging partners in South Asia, including the Maldives, Bangladesh, and Sri Lanka, to contribute to free and open order.

Actions recommended are to establish a new initiative with South Asian partners modelled on the Maritime Security Initiative in Southeast Asia to improve maritime domain awareness, interoperability, and data-sharing with the US.

It supports the creation of a maritime information "fusion centre” in the Indian Ocean; establish a regional forum to promote common principles and standards and establish and gain broad consensus on a statement of principles on acceptable maritime behaviour, to include a commitment to regional cooperation in line with shared security objectives.