Increased India Tariffs 'Unacceptable', Must Be Withdrawn, Says Trump Ahead Of G20 Meet With Modi

This would be President Donald Trump's first meeting with Prime Minister Narendra Modi after his recent electoral victory. It comes in the immediate aftermath of the India visit of Secretary of State Mike Pompeo 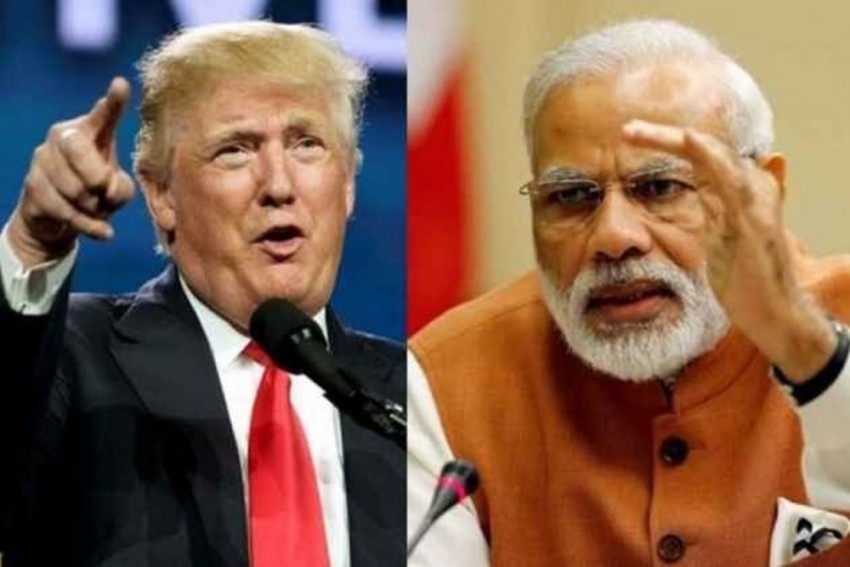 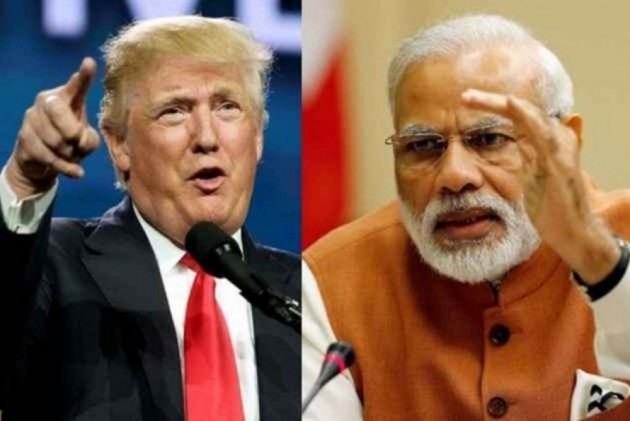 India's "very high" tariffs on US goods are "unacceptable" and must be withdrawn, President Donald Trump demanded Thursday ahead of his crucial meeting with Prime Minister Narendra Modi on the sidelines of the G-20 Summit in Japan which is likely to be dominated by trade frictions.

President Trump, championing his 'America First' policy has been a vocal critic of India for levying "tremendously high" duties on US products, has described the country as a "tariff king".

"I look forward to speaking with Prime Minister (Narendra) Modi about the fact that India, for years having put very high Tariffs against the United States, just recently increased the Tariffs even further. This is unacceptable and the Tariffs must be withdrawn!" Trump said in a tweet early this morning.

I look forward to speaking with Prime Minister Modi about the fact that India, for years having put very high Tariffs against the United States, just recently increased the Tariffs even further. This is unacceptable and the Tariffs must be withdrawn!

Trump will hold a bilateral meeting with Prime Minister Modi on Friday on the sidelines of the G-20 Summit in Japan. This would be his first meeting with Modi after the BJP's landslide win in the general elections.

It comes after the India visit of Secretary of State Mike Pompeo, during which he met Modi, External Affairs Minister S Jaishankar and National Security Advisor Ajit Doval.

The Trump-Modi meeting assumes significance in the wake of the strain that has popped up in the bilateral relationship on a host of trade and economic issues.

Trump has also criticised India's high import tariff on the iconic Harley Davidson motorcycles as "unacceptable" while acknowledging that his "good friend" Prime Minister Modi has reduced it from 100 per cent to 50 per cent.

India exports steel and aluminium products worth about USD 1.5 billion to the US every year. India's exports to the US in 2017-18 stood at USD 47.9 billion, while imports were at USD 26.7 billion. The trade balance is in favour of India.

The US and China have been locked in a bruising trade war since Trump imposed heavy tariffs on imported steel and aluminium items from China in March last year, a move that sparked fears of a global trade war.

Trump has already imposed 25 per cent tariffs on USD 250 billion in Chinese imports and China has retaliated with tariffs on US goods.

In response, China imposed tit-for-tat tariffs on billions of dollars worth of American imports.