The former president's comment comes on the heels of Pulwama terror attack that killed 40 CRPF personnel in Jammu and Kashmir's Pulwama after a Pakistan-sponsored JeM terrorist rammed an IED-laden vehicle into a convoy of the security forces. 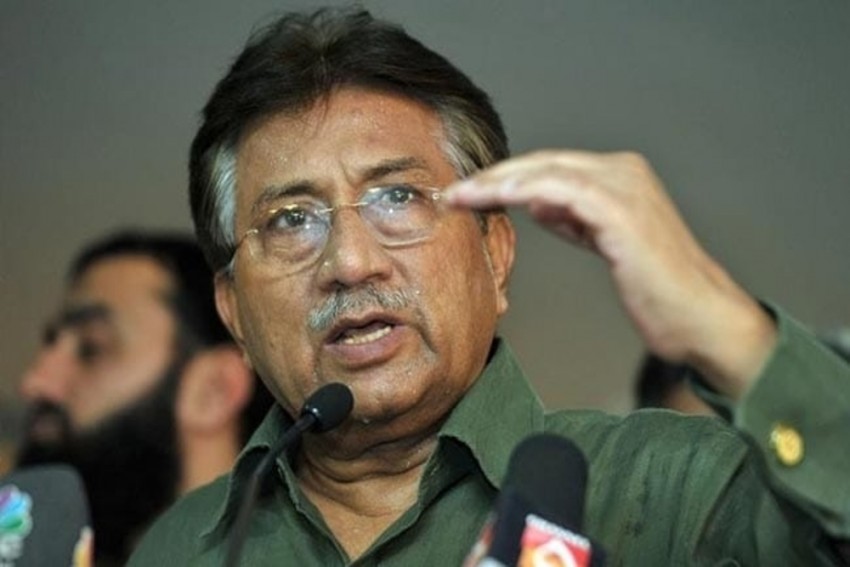 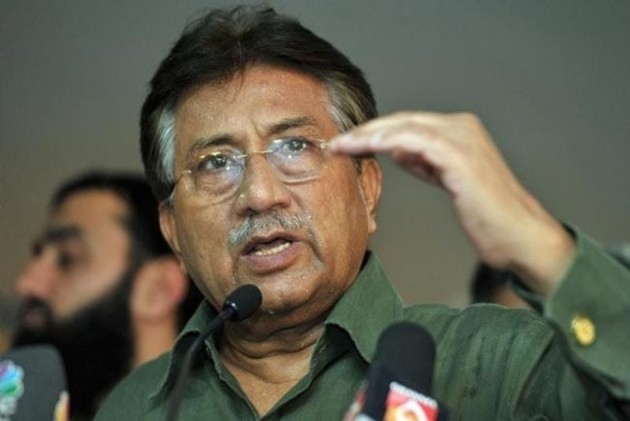 Former president General (retd) Pervez Musharraf has rejected the prospects of any nuclear attack from Pakistan on India even after the relations between the two nuclear countries have reached "dangerous level".

He also said that if Pakistan will attack India with one atomic bomb then the neighbouring country could finish us by attacking with 20 bombs, reported Dawn

Addressing the press conference in UAE on Friday, Musharraf said: "Indian and Pakistan relations have again reached a dangerous level. They will be no nuclear attack. If we would attack India with one atomic bomb, then the neighbouring country could finish us by attacking with 20 bombs. Then the only solution is that we should first attack them with 50 atom bombs so that they cannot hit us with 20 bombs. Are you ready to first launch an attack with 50 bombs."

The former Pakistan president's comment comes over a week after the terror attack that killed 40 CRPF personnel in Jammu and Kashmir's Pulwama, claimed by Pakistan-based terror group Jaish-e-Mohammed.

The former president said that for establishing a relationship with Tel Aviv, who has long-standing ties with Delhi, "there was a need to break the alliance between India and Israel, and Pakistan could do it very easily."

He also claimed that Israel wanted to establish relations with Pakistan.

The chief of All-Pakistan Muslim League (APML), who is leaving in self-exile in UAE, is ready to return to Pakistan as he sees the political environment in his country favourable.

"In my opinion, the political environment is good and favourable. Half of the [present] ministers are mine. [The] law minister and the (incumbent) attorney general were my lawyers," said Musharraf.

Musharraf took power in 1999 following a military coup that ousted former President Nawaz Sharif. After being president for nine years, he was ousted from power after another coup that rose Sharif again to power.