'Unidentified armed individuals have attacked the Protestant church in Silgadji, killing four members of the congregation and the main pastor,' a security source told AFP. 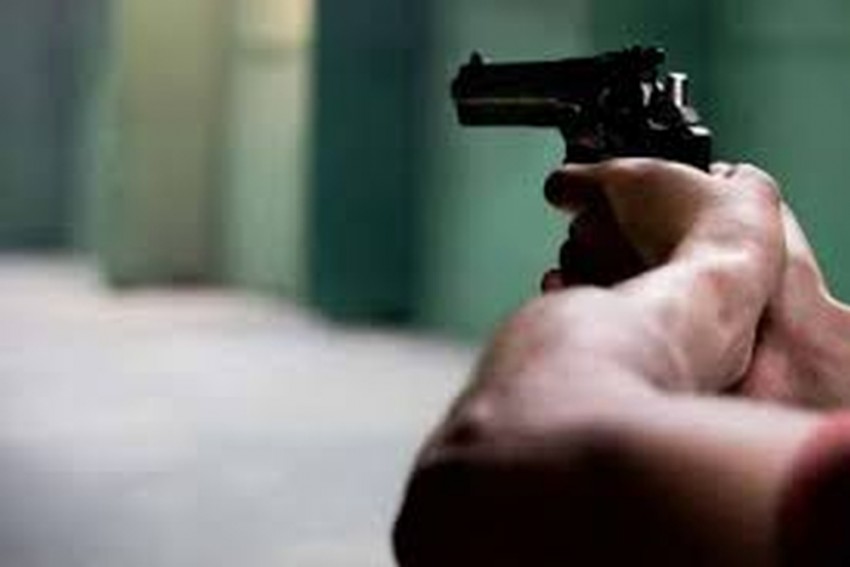 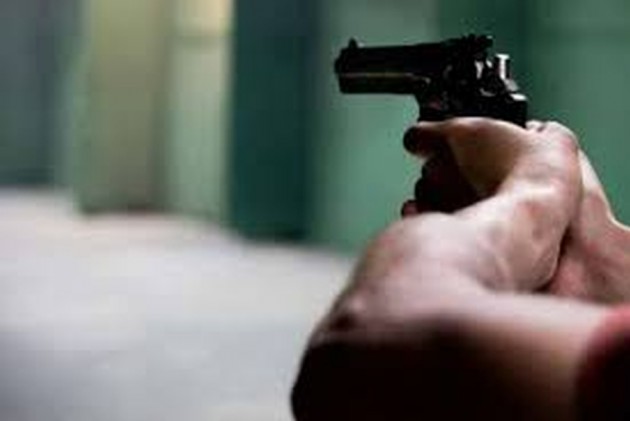 Gunmen killed four worshippers and a pastor in the first jihadist attack on a church in Burkina Faso, security and local sources said Monday.

Sunday's attack took place in the small northern town of Silgadji near Djibo, the capital of Soum province, and two others were reported missing.

"Unidentified armed individuals have attacked the Protestant church in Silgadji, killing four members of the congregation and the main pastor," a security source told AFP.

"At least two other people are missing," the source added.

It was the first attack on a church since jihadist violence erupted in the west African nation. Muslim clerics and imams have been targeted as well.

"The attack happened around 1:00 pm, just as the faithful were leaving the church at the end of the service," a member of the church who did not want to be identified told AFP.

"The attackers were on motorbikes. They fired in the air before aiming at the members of the congregation," the witness added.

Burkina Faso has suffered from increasingly frequent and deadly attacks attributed to a number of jihadist groups, including the Ansarul Islam group, the Group to Support Islam and Muslims (GSIM) and Islamic State in the Greater Sahara.

The attacks started in the north of the country before targetting the capital Ouagadougou and other regions, notably the east of the country.

In February, a Spanish priest, Father Cesar Fernandez, was killed in a raid attributed to jihadists in Nohao in the centre of the country.