To elevate the fun for the users on April Fools’ Day, Google has introduced the classic ‘Snake’ game to the Google maps, where the snakes will represent trains and buses travelling to different cities, and picking up the passengers. 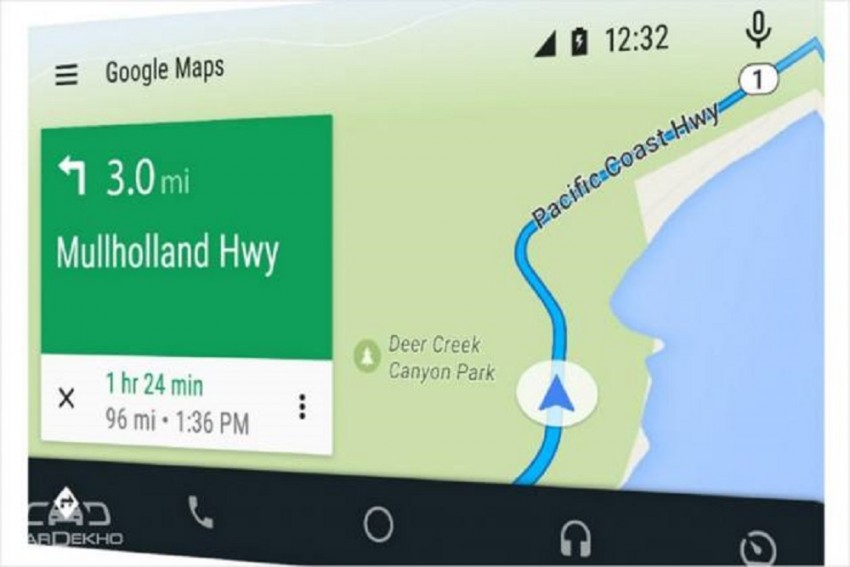 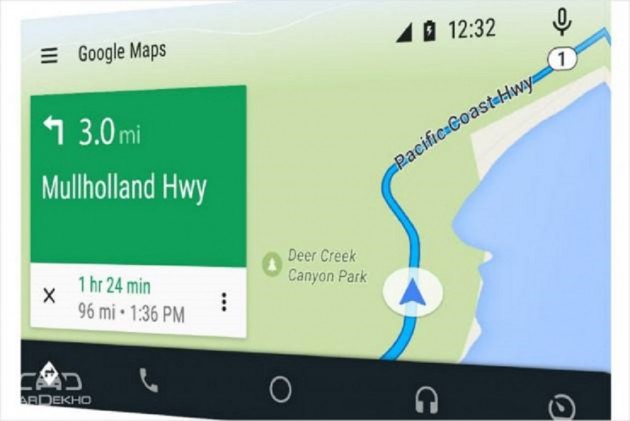 Adding a fun-touch for users on April Fool’s Day, Google is rolling out the classic "Snakes" game on Maps, with a slight twist.

Instead of animated snakes, the game would represent different cities with buses and trains for users to choose from. On selecting their city of choice, users would have to swipe their train or bus around the city on Maps, and pick up as many passengers as they can.

Users can find the game on the menu of the Maps app.

To play, the user has to select a city, such as Cairo, São Paulo, London, Sydney, San Francisco, Tokyo, or the entire world, and swipe to move the train or bus around the map to pick up passengers and landmarks.

The search-engine giant has also created a stand-alone website for the game.

"Navigate different cities around the world in this rendition of the classic arcade game 'Snake'," the pop-up appearing on Maps titled "April Fools!" reads.

The game would be available for all Android and iOS users, worldwide for a week, the post noted.